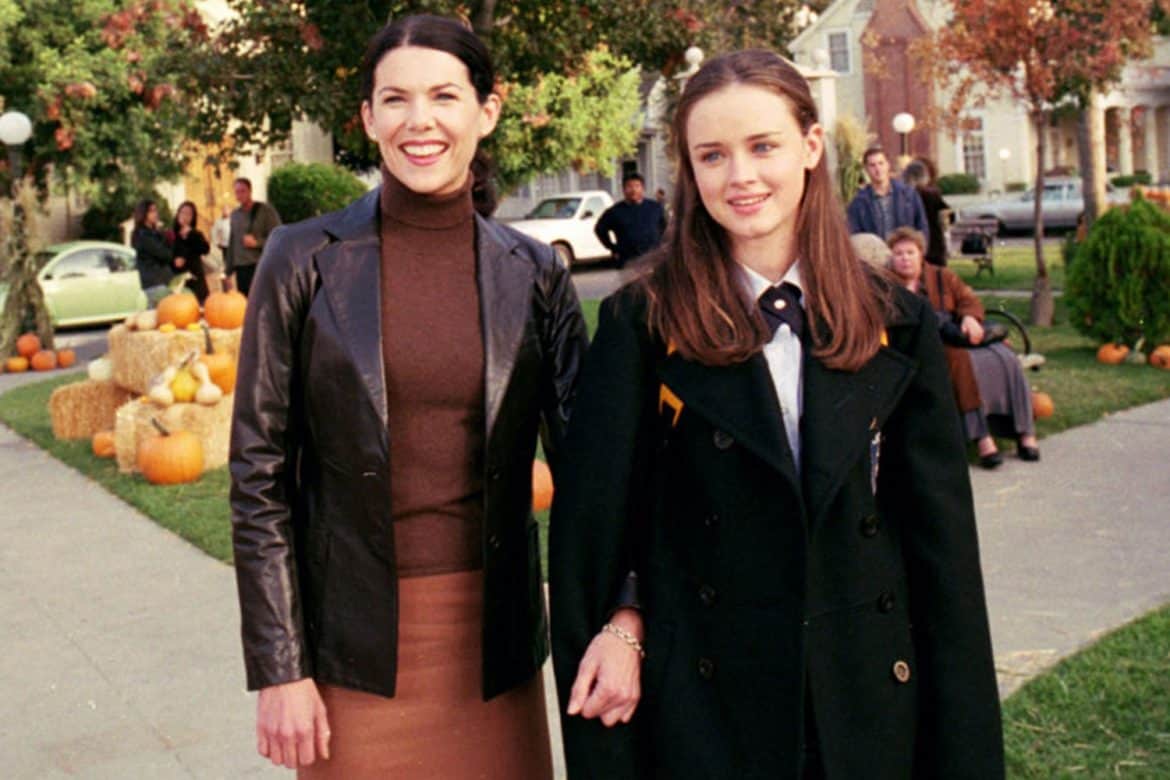 Amy Sherman-Palladino — creator and writer of Gilmore Girls and The Marvelous Mrs. Maisel — was on hand last night at Bergdorf Goodman to celebrate the partnership between the iconic department store and the Emmy-winning Maisel, the third season of which drops on Amazon Prime Video December 6. The partnership includes three fabulous Maisel-themed windows on BG’s Fifth Avenue side, an immersive installation recreating the Fontainebleau Miami Beach — a key location in the upcoming season — on the store’s top floor, and a one-of-a-kind coat created by the show’s costume designer, Donna Zakowska, which is being auctioned off to benefit the Council of Fashion Designer of America Foundation’s Fashion Manufacturing Initiative, a program that supports NYC fashion manufacturers, including those located in the Garment District.

The Daily caught up with Sherman-Palladino to pick her brain about all things Maisel, her personal hat obsession, and a longstanding rumor about the show that first made her a household name. 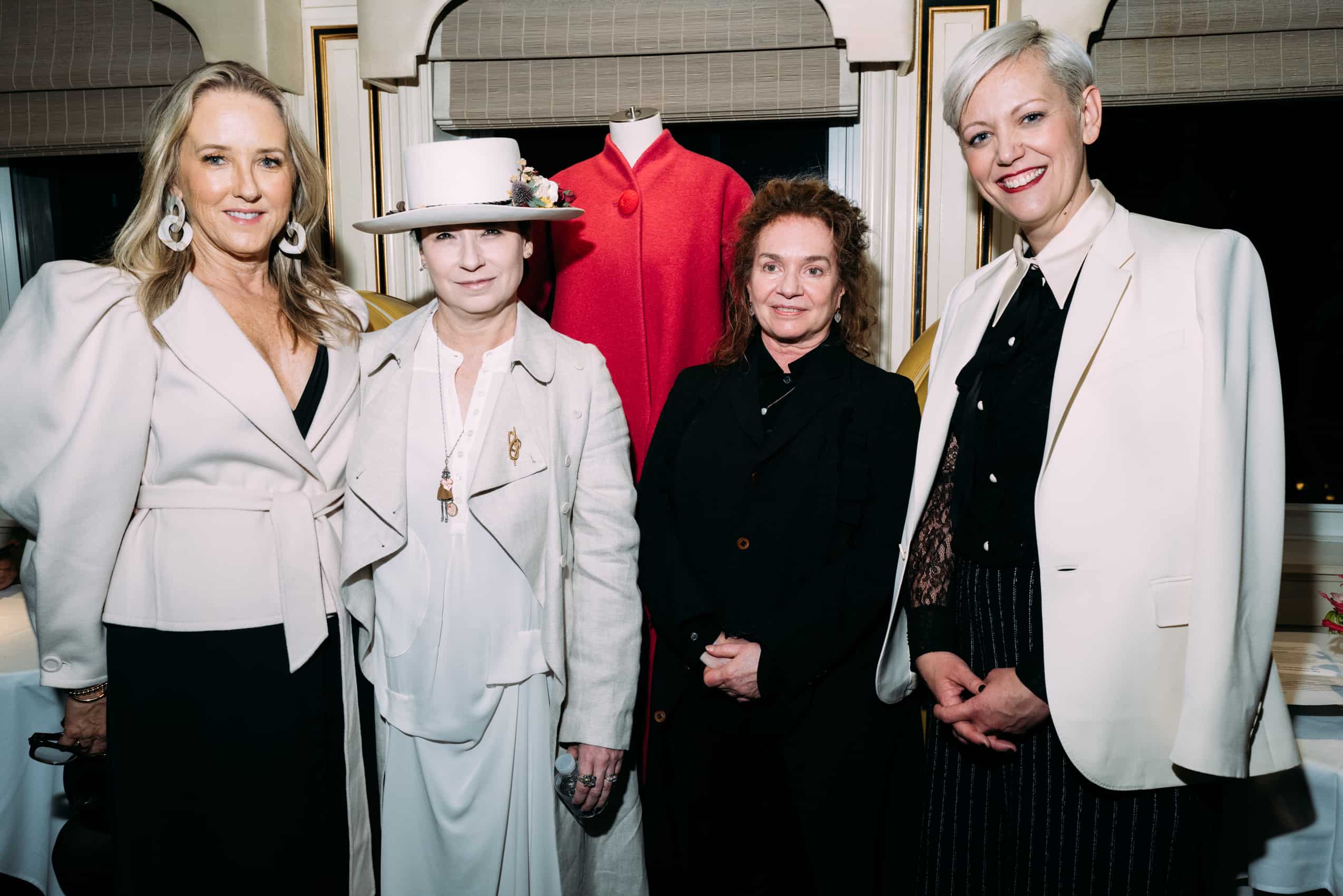 Do you have any favorite outfits from The Marvelous Mrs. Maisel?
I love the outfit that Midge wore the first time she went to B. Altman, it was this blue dress with a bow up here. It was just mental. I really love that outfit. It’s hard. there are so many brilliant outfits that are so amazing on her. I think the first standup outfit, when we put her in the first black dress with the black gloves that go up, it’s like, Well, how do you beat that? And then there’s an outfit she wears in [episode] 308, it’s another standup dress but it’s totally different. You haven’t seen it yet, but you’re going to know when you see it. 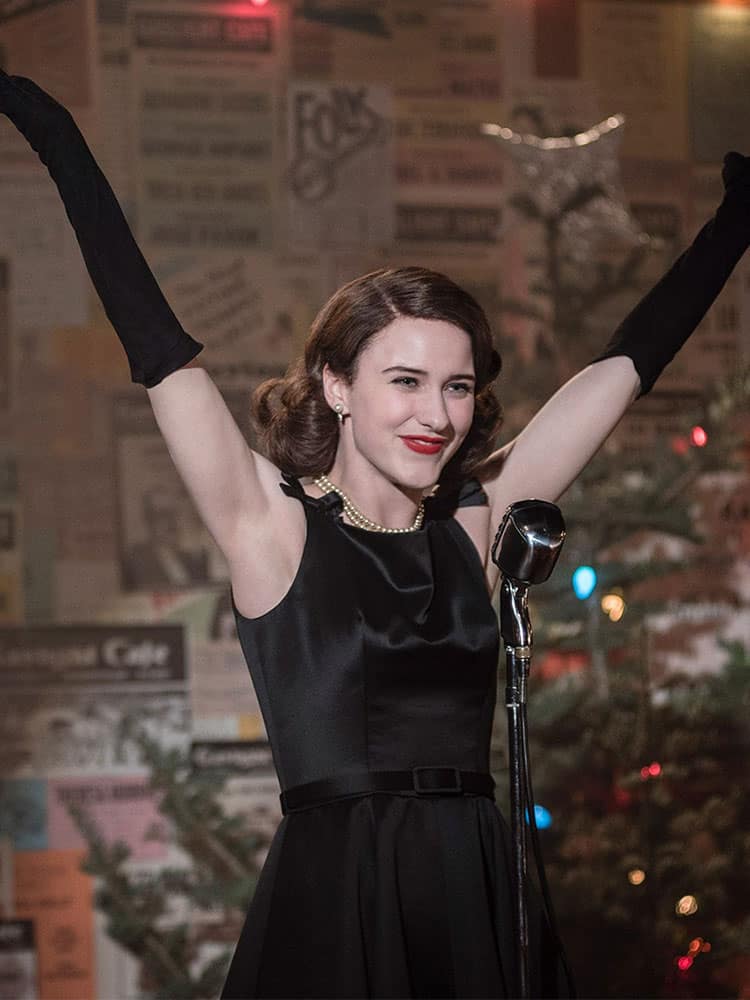 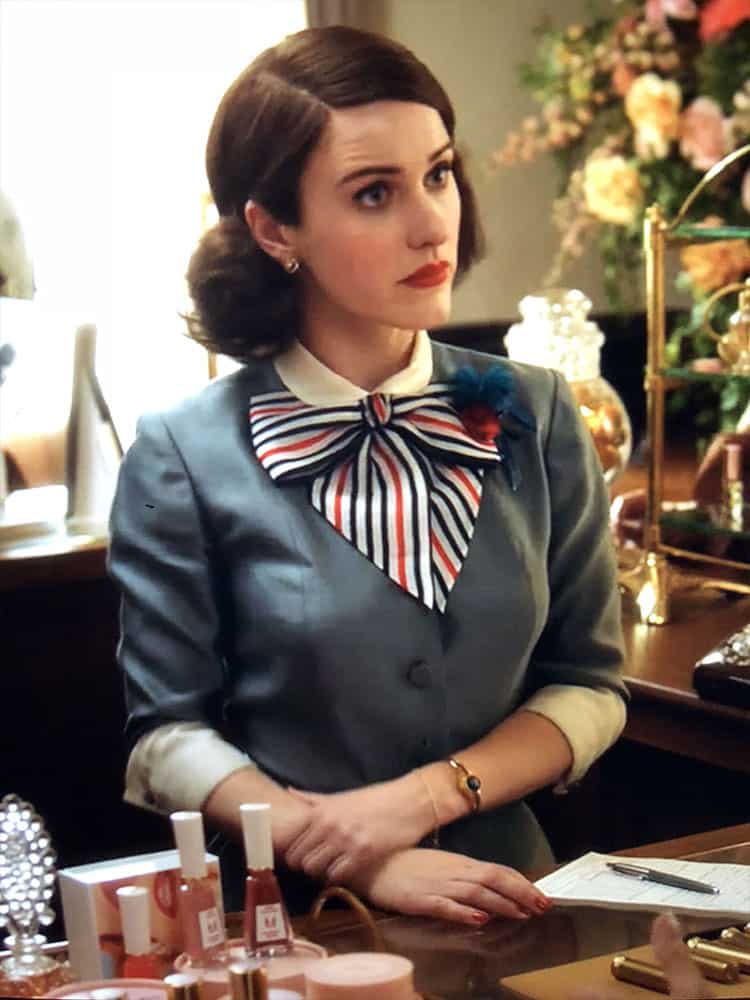 I heard a rumor that when you were working on Gilmore Girls, if the shirts ever rode up so that there was even a sliver of bare midriff, you would have them stop the scene, pull their shirts down. Is that true?
No! We never reshot anything on Gilmore, because we had no money, but what I did do, because that was when the jeans all had such low waists, I painted out a lot of ass cracks. There was a lot of ass crack painting going on in special effects, because it doesn’t matter how much you pull those pants up, in one motion it’s like aaaaand there’s Lauren’s ass crack. Oh, there’s Alexis’! Oh, there’s both of their ass cracks in the same scene. Oh, wait, It’s Chilton, all of them have ass cracks! Welcome to Yale: ass crack, ass crack, ass crack! So, I did paint out a lot of ass cracks.

Is there an equivalent on Maisel? What is Maisel’s ass crack?
We paint out a lot of things, but it’s usually our crew. Because we do so many oners, it’s almost impossible to get every piece of equipment and every reflection [out of the shot]. In a mirror you see weird guys all dressed in black, like [the characters in the show are] going to be assassinated or something, so there’s a lot of painting out of stuff like that.

You’re famous for your love of hats. What makes a great hat?
I’m very partial to top hats although I had Nick Fouquet make this hat for me based on the Bob Dylan Rolling Thunder hat because I just… wanted it. And now it’s my new favorite hat. 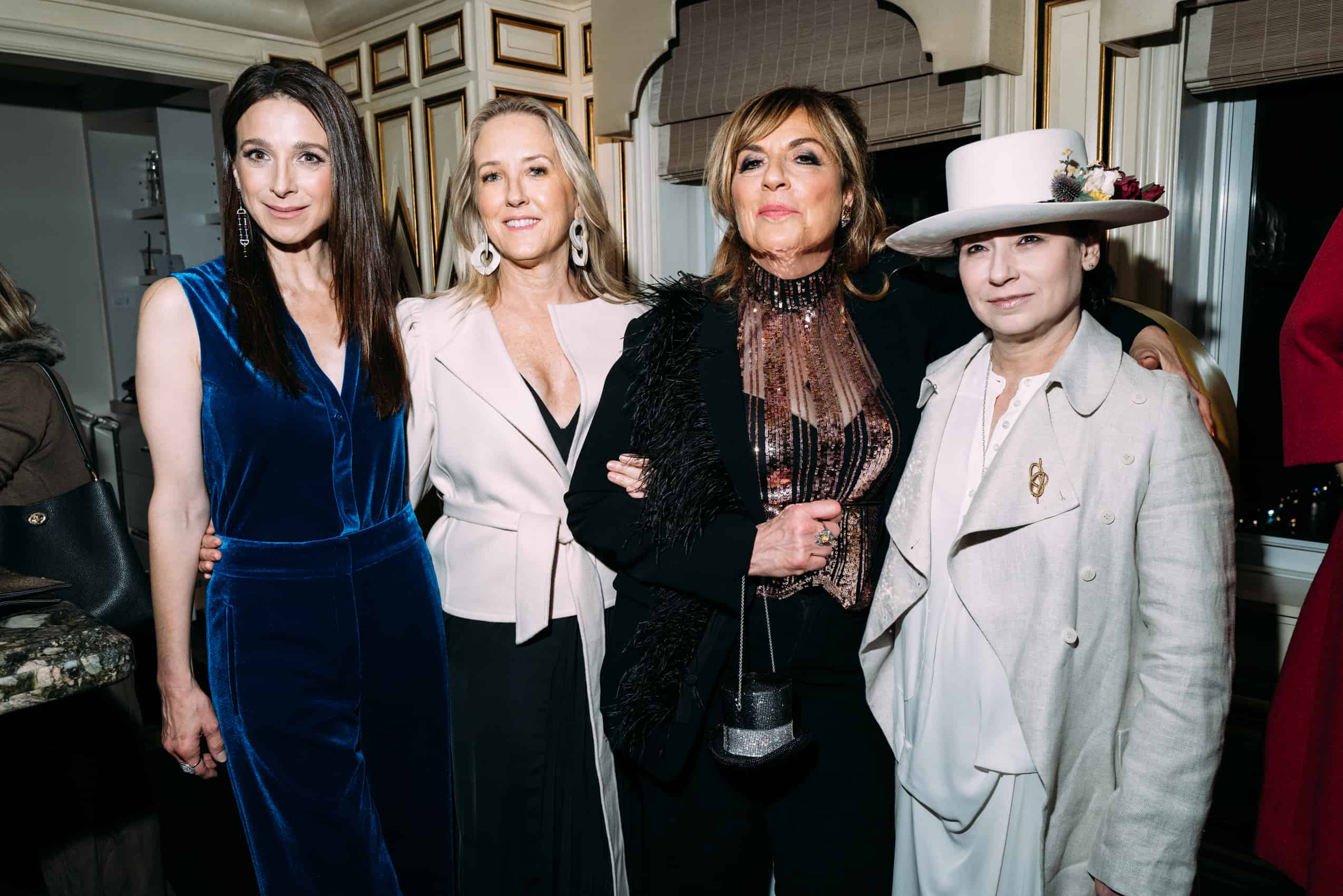 How many hats do you own?
I have a lot. I have a hat room and I live in New York. Let’s just leave it there.

Maisel, like all your shows, is known for its swift dialogue. When you watch other shows, do they seem painfully slow to you?
Yes! they drive me fucking crazy! They drive me up the wall. I’m like, Answer! They asked you a question. You don’t need to think about it. Do you want coffee, yes or no? You know if you want coffee. Answer!

How did you know Rachel Brosnahan was your Midge Maisel?
The audition process for this show was very intense. Every actress had to prepare three scenes: the wedding toast scene, the breakup scene, and the standup scene from the pilot. Big scenes! We were being very thorough and there were so many things that Rachel did great, but the thing that convinced me was that she was the only one that knew to lean in to the microphone as opposed to pose back. She went right in and I was like, That’s a comic! A comic knows how to lean into the microphone.