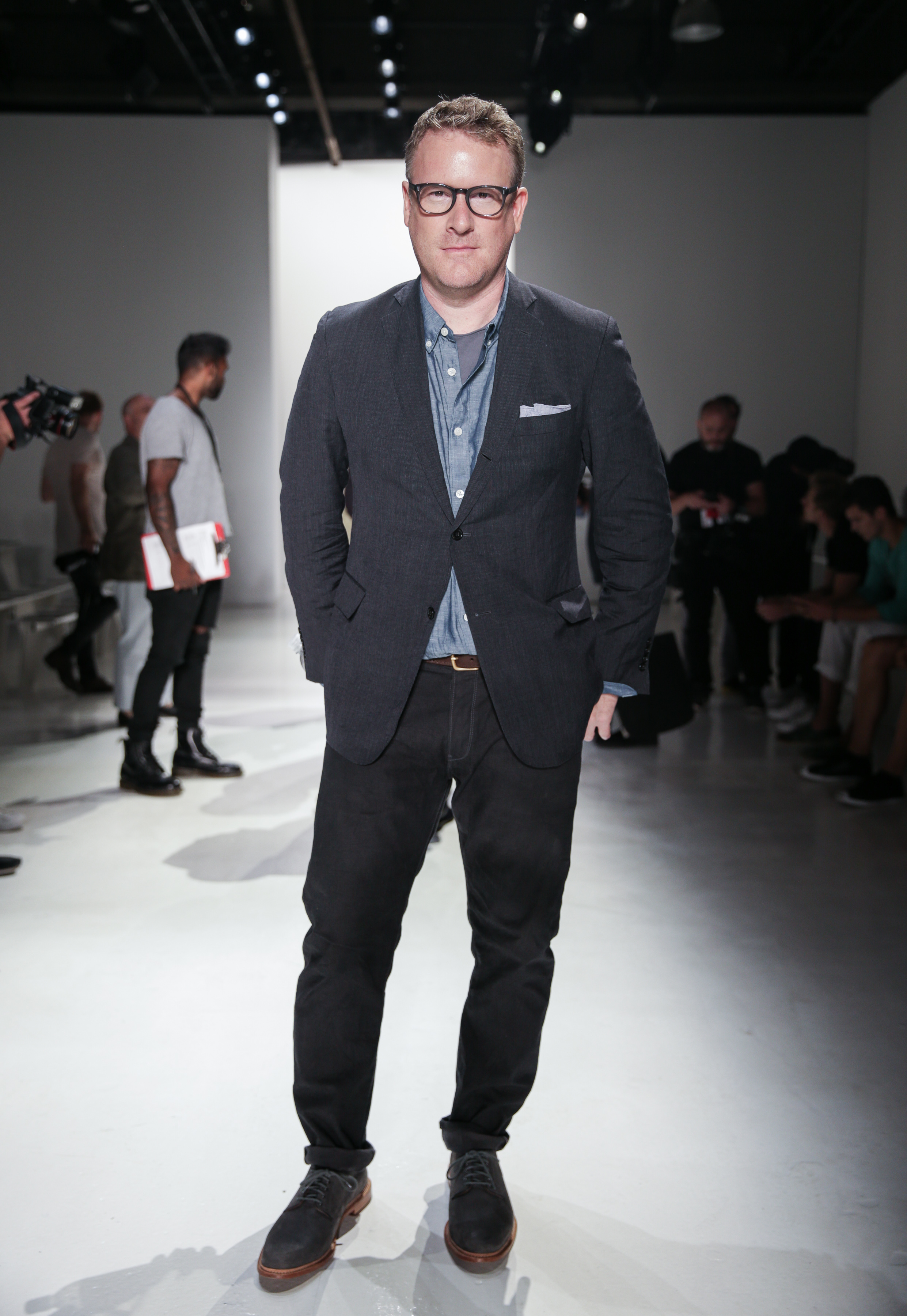 The eagle has landed for Todd Snyder: The brand has been acquired by American Eagle Outfitters to the tune of approximately $11 million in cash and stock. The Pittsburgh-based company will now own Tailgate Clothing Company, a vintage, sports-inspired apparel brand with a college-town store concept, as well as the higher-end Todd Synder New York brand. Snyder joins AEO as executive vice president, where he’ll report to Chad Kessler, global brand president of American Eagle Outfitters. Jimmy Olsson, who has been running the day-to-day operations of Tailgate and Todd Snyder New York, has been named vice president.

“We are thrilled to add these unique brands to our portfolio, which provide exciting new business opportunities,” said Jay Schottenstein, interim CEO, in a statement. “Todd and Jimmy bring exceptional creative talent and operational skills. They will continue to lead the business, as our organization remains focused on driving continued momentum and profit improvement. Capital investments in the Tailgate and Todd Snyder brands will be paced, with a test and scale approach based on profitability and return on investment.”

Snyder launched the Tailgate brand in 1997, followed by his eponymous menswear collection in 2011. Previous appointments include designer for Polo Ralph Lauren, director of menswear for the Gap, and SVP of menswear at J.Crew. He was named GQ’s 2012 Best New Menswear Designer, and a 2012, 2013, and 2014 CFDA Award nominee.

“Joining a leading American retailer is an exciting step for our brands and provides a strong foundation for future growth,” said Snyder. “Our new Tailgate store concept is an ideal outlet to integrate AE jeans and apparel, creating a unique lifestyle destination on college campuses. I look forward to contributing to AEO’s future success.”

Fendi Unveils Their Restoration of the Trevi Fountain in Rome

What You Need To Know About American...