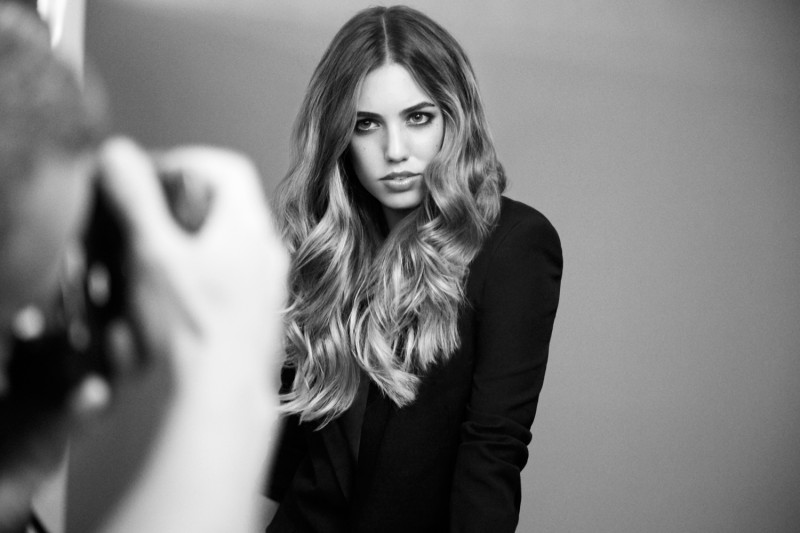 Popular for choosing trendsetters in fashion and pop culture to front its campaigns, Redken announces its newest brand muse is British model and DJ Amber Le Bon. Le Bon has earned a reputation for her taste in fashion, hair, and music, having deejayed for Victoria’s Secret, Gucci, the British Fashion Council Awards, and numerous fashion week events, and has appeared in glossies from Vogue to Harper’s Bazaar to W, to name a few. After all, rock-stardom and good looks run in her blood—Le Bon is the daughter of Duran Duran’s Simon Le Bon and supermodel Yasmin Le Bon.

Le Bon’s first appearance will be in Redken’s campaign for Sombre Haircolor this month.