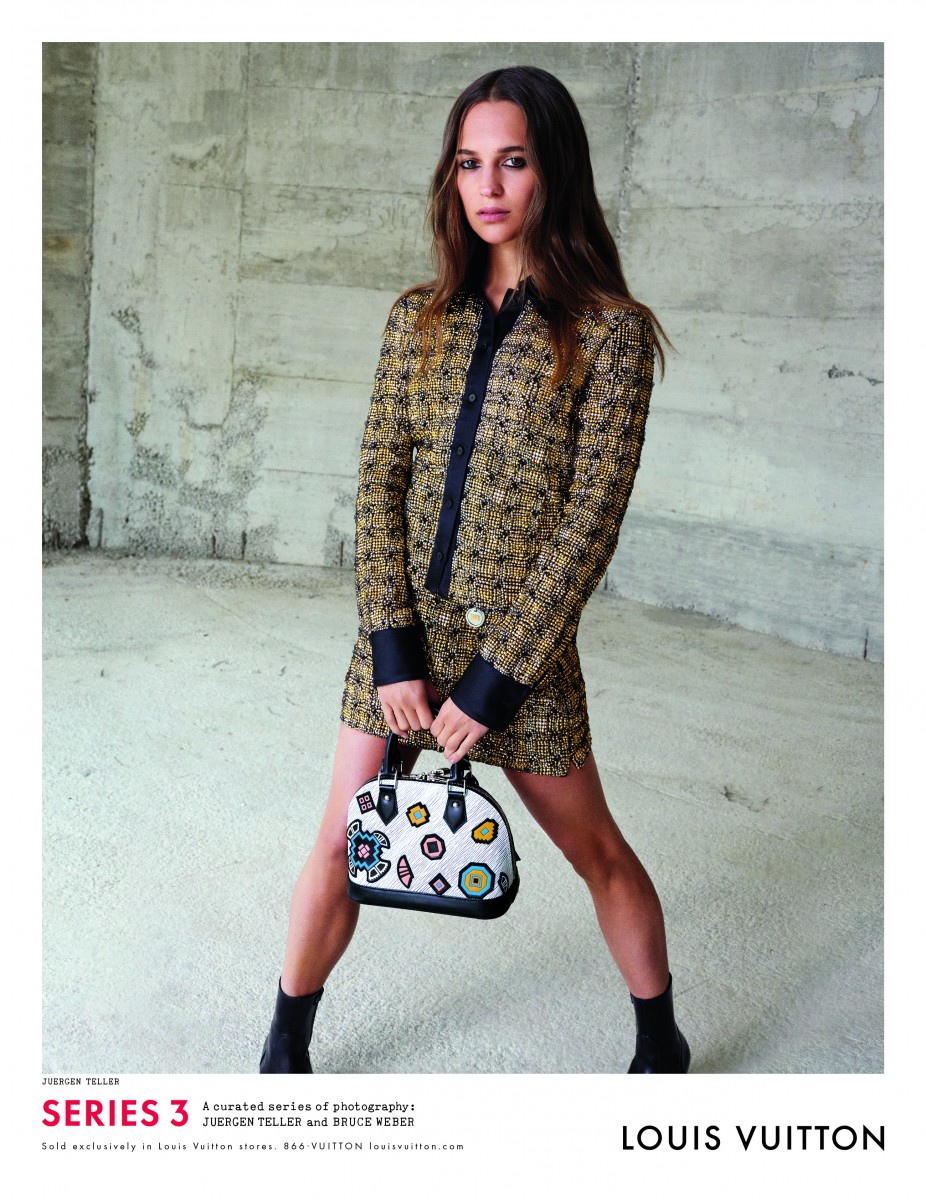 A new face chez Louis Vuitton: Swedish actress Alicia Vikander is the latest talent to front Nicolas Ghesquière’s campaigns for the brand. Juergen Teller lensed the images of Vikander. The full campaign, entitled ‘Series 3’, was shot by Bruce Weber and Teller. Vikander is in pretty fine company with her new gig—Michelle Williams and Jennifer Connelly are the “Maison’s two other heroines”, aka official muses, according to a press release. Teller also shot Liya Kebede, Fernanda Ly, Angel Rutledge, and Connelly for the campaign, which officially launches July 5, and Weber shot Freja Beha, Rianne van Rompaey, and Julia Merkelback. Check out the full campaign below.

Is Summer Over Yet? With Jill Kargman