Alice Ryan on Her Move To L.A. and HL Group 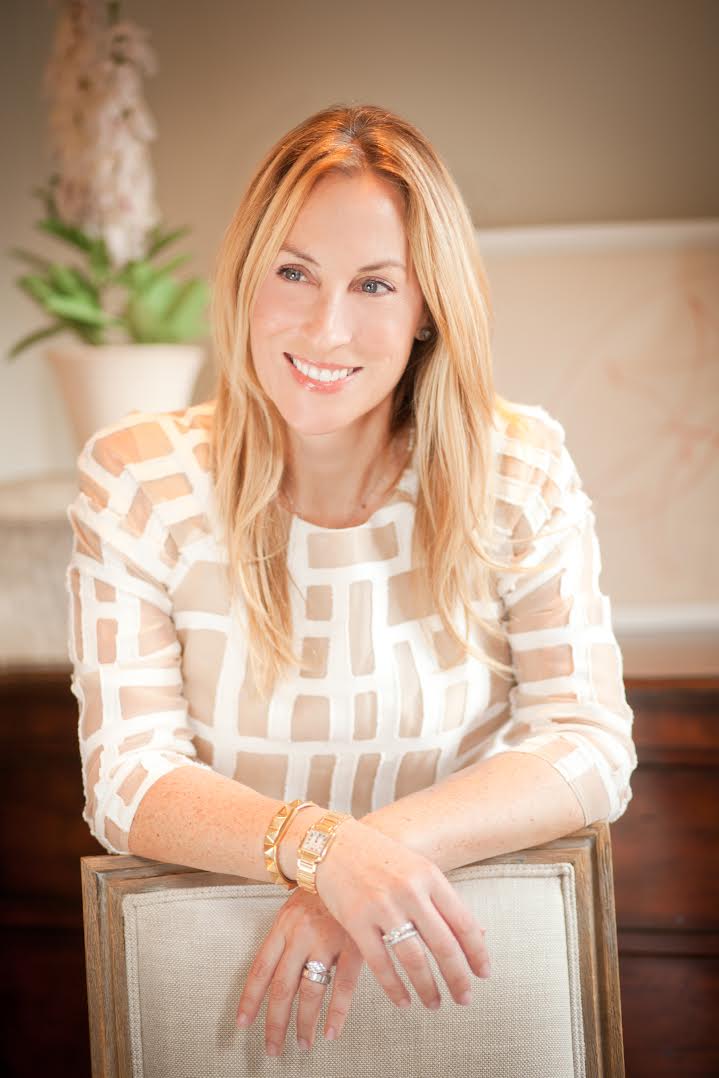 Alice Ryan’s A Company has been acquired by HL Group, and the longtime public relations and luxury events guru will be changing her home base from New York to Los Angeles. “The desire for more and more events in L.A. has become a significant element of my business,” Ryan told us this week. “Given that up until now I’ve only had Lauren Hanna working with me, this new venture with HL Group allows me to work on much larger-scale projects. I have deliberated over having an L.A. office for several years and this opportunity enables me to have a [West Coast] presence with a built-in team.”

Ryan started her career in London, representing brands such as Jimmy Choo, La Perla, and Céline, before relocating to New York to become the director of public relations at Oscar de la Renta. She founded A Company in 1999, focusing on the luxury market for events and public relations. Her extensive list of clients has included Condé Nast, Dior Beauty, John Demsey, Deborah Needleman, and Champagne Taittinger. “Alice is the quintessential insider with an uncanny understanding of branding in today’s digital-savvy world,” said Demsey via e-mail. The HL Group acquisition reunites her with Hamilton South and Lynn Tesoro, whom she worked with during her time overseeing global events at Ralph Lauren.

According to Ryan, the West Coast move won’t put a dent in her client list. “My intention is for my client roster to remain the same and to grow,” she says. “There will be HL Group clients that I will work with, too. I’ll be spending considerable time in New York, so I’m focused on really bringing the East and West Coast work together. Not to mention brands from London who are keen for representation that I’ve not been able to work with as I didn’t have the manpower.” Ryan, her husband Kirk Miller, and the couple’s three children will be relocating to Los Angeles this week. “The notion that there will be the opportunity for me to generate new and exciting business in a market that has a desire for my work fills me with motivation,” she says. “On a personal level, as a mother, I’m thrilled by the idea of being in a warmer climate and having the luxury of all that the state of California has to offer.” Bonne chance!

Band of Outsiders Still Isn’t Over