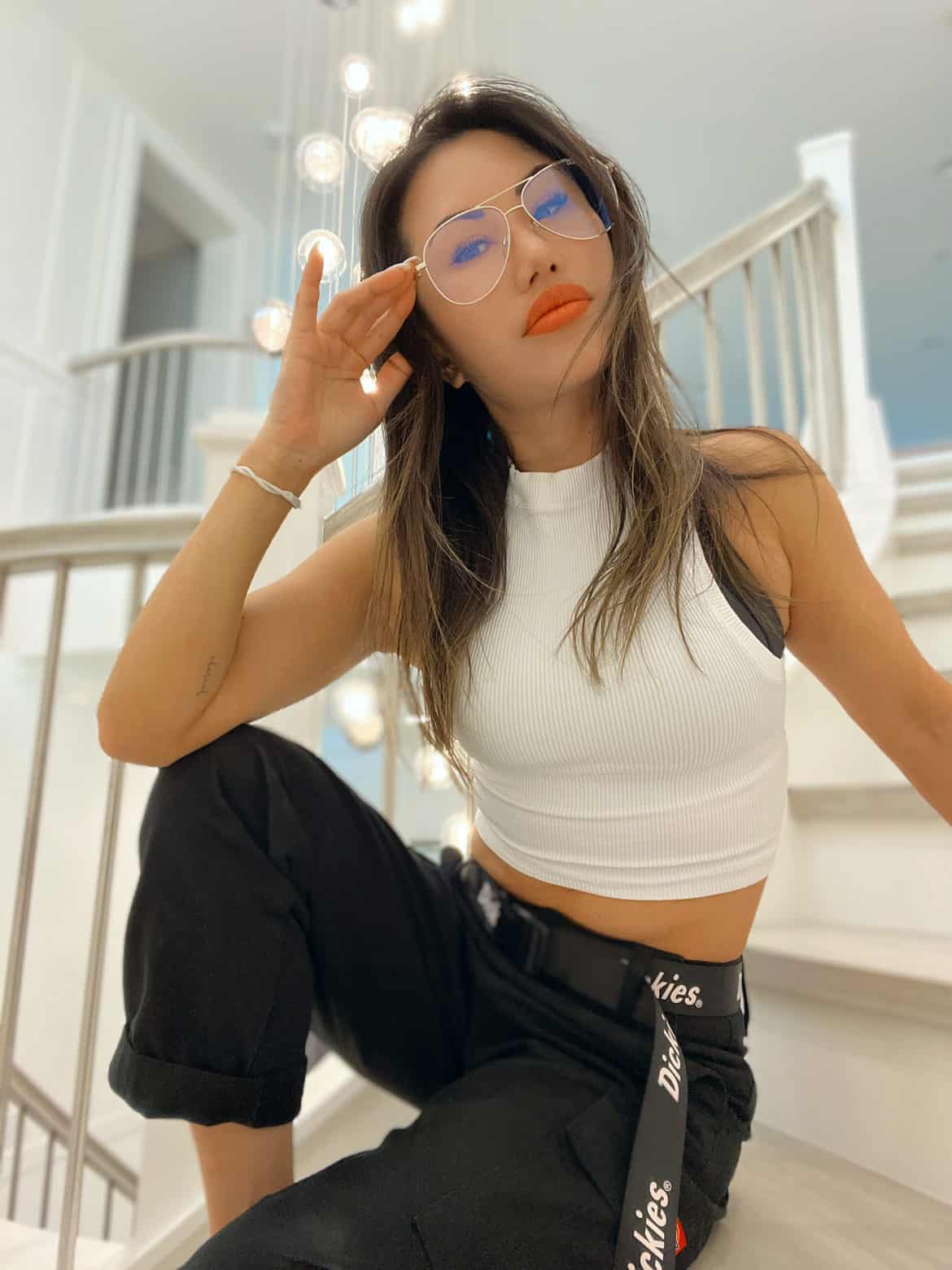 The women of this generation have been breaking barriers to establish themselves in society. These resilient women have carved their own paths and refused to give up no matter how hard things might become. They have realized the true strength of being a woman and how they can leverage their skills. Many who have dared to dream are destined for a lot of success. One of these independent and successful women is Alice Hatcher. She has been involved in the beauty and wellness industry for over two decades. Her passion, interest, and knowledge are the major reasons behind her success. Alice launched her first medical skincare brand in 2015. This was an accomplishment in itself.

This business has done remarkably well, and the results of their medical-grade ingredients and products have been impressive. Alice also launched her e-commerce website in 2010. This was so she could serve people across the country, eventually becoming well-known for their virtual consultation services. Promoting supplements, collagen, and other ingredients that can help anyone enhance their beauty and feel more confident is something Alice has been doing for years. She has worked extremely hard to build this life after years of being the victim of bullying in school. She didn’t give up on her dreams and kept moving in the right direction. Opening her own medical spa in the early 2000s is where her journey began. After that, there was no stopping Alice. Starting her own e-commerce store was difficult but helped her business flourish. Alice had the chance to gain experience from major retail and aesthetics brands such as Clinique, MAC, Stila, and various others. This helped her grow in her career and use the knowledge and experience she’s gained in her own ventures. Some people didn’t believe in her dreams and put her down, but Alice didn’t let this get to her. Failure is part of life, but many made her believe it would become her destiny. Alice proved them wrong by working immensely hard. Her advice to others is to never pay attention to what people think about them. It should be about your happiness and what you want your future to become—the people around you are not the priority. She is an inspiration to many of this generation’s up-and-coming entrepreneurs. Alice aspires to become a positive role model for the youth. She wants to become someone they look to as she helps them feel more confident in themselves. Her business and brand growth speak for themselves, and she wants these ventures to spread positivity in their own way.

Challenges are part of everyone’s journey to success, but how you handle things helps you stand out from the crowd. The future might seem scary at first, but having the courage to chase your dreams will take you further in life. Alice is inspirational, and her hard work has brought her this far and will help her succeed even further.