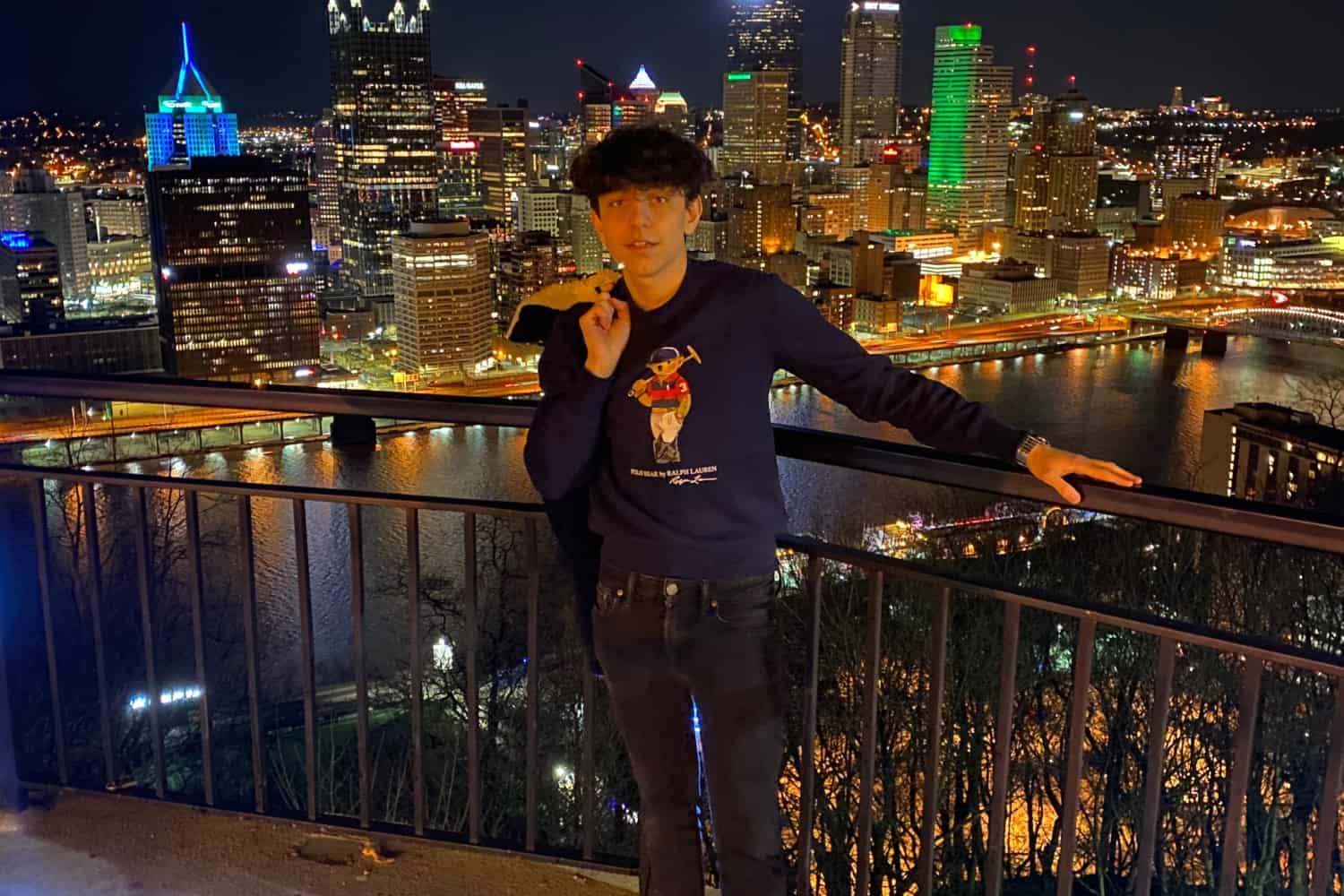 Over the years, social media has become a powerful tool used by individuals in finance to share their financial analysis and knowledge of stocks with a wide audience. Social media has enabled content creators to interact, share and learn with their audience on finance and stocks. Video platforms like YouTube have created some of the most successful stock market experts. Among them is Ali Saghi.

Ali Saghi is a 16-year-old self-taught stock market expert from Los Angeles, California. Driven by the desire to build his financial freedom, Saghi got into the stock market at the age of 13. He has since then achieved a lot of success, including making a six-figure monthly income as early as his first month of trading stocks. Saghi owns and manages one of the world’s biggest stock discords with over 50,000 members after establishing a TikTok empire with over 350K plus followers. He launched Luxury Equities, a venture with his friend Gavin Mayo as they believe in the potential of stocks to transform the lives of individuals all over the world.

Reflecting on Saghi’s stock market journey, social media influence plays a vital role in shaping one’s future. He initially turned to social media to share his knowledge and learn more about the stock market. Social media has now become a part of his work, occupying a big position in any decision he is making. Being a social media influencer significantly contributed to his decision to use various platforms. Saghi was already enjoying a massive following on TikTok and moved his followers to Discord when he started Luxury Equities with Gavin Mayo.

He took a while to kick start his stock market journey as he is still a high school student and has to focus on his studies. But the COVID-19 pandemic gave him the time to fully venture into trading as schools were closed across the country. Choosing TikTok as the best platform for sharing his content was deliberate. He knew he had a better chance to grow his account and gain a massive following since it was a new platform. In less than five months, he had already established a strong following of 350k followers and was considering other platforms for more growth.

His decision to start his stock discord and to move his TikTok audience was one of the best decisions ever. He worked with another stock discord to promote their business, which he did for a couple of months. During this time, he understood the potential for stocks on Discord and reached out to his friend Gavin Mayo. Together they build the Luxury Equities stock discord to provide education on finance and stocks to their members. Within a month of launching their Discord, they attracted more than 50k members.

The duo plans on taking their services off Discord. They are working on developing an app and a website for Luxury Equities where investors can find the best stock advice and can connect with other aspiring stock traders and investors. Saghi has the long-term vision of starting a hedge fund. He is very active on Instagram, TikTok, and Snapchat, and advises everyone to pursue what they believe in.

Gavin Mayo Shows Social Media’s Power in the Stocks Market with his TikTok and Discord Success.