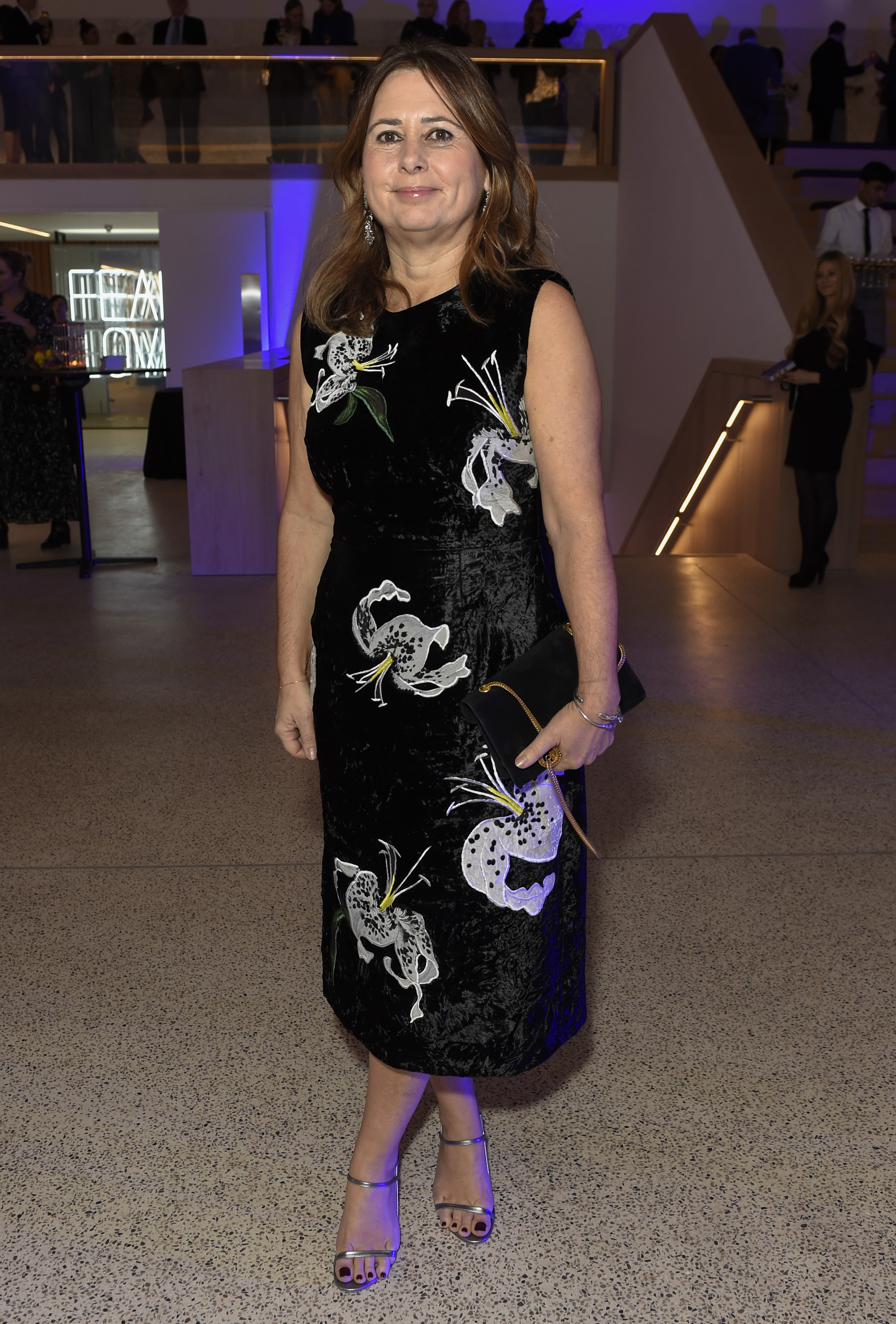 Alexandra Shulman Steps Down from British Vogue [BoF]
After serving as editor-in-chief of British Vogue for 25 years, the editrix has announced she will leave her role in June.

Taylor Hill’s New Design Collaboration [Vogue UK]
Beauty Taylor Hill is collaborating with Joe’s Jeans to design four capsule collections, the first of which will hit stores in April. The brand has also enlisted the mod as the face of the brand.

Nicole Kidman Talks Oscars and Acting at Armani Privé [The New York Times]
Who doesn’t love some good runway chatter? Actress Nicole Kidman reveals she’s excited for her Oscar nomination for her role in Lion, the fourth nomination of her career, while sitting front row at the Armani Privé show in Paris this morning.

Vestiaire Collective Raises Massive Funding [The Hollywood Reporter]
Vestiaire Collective, the French luxury resale site that has partnered with many celebrities to auction off their gently used designer merch, has raised €58 million ($62 million) in Europe.