Alexander Wang’s Final Show at NYFW, Kim Cattrall Tells SJP to Back Off 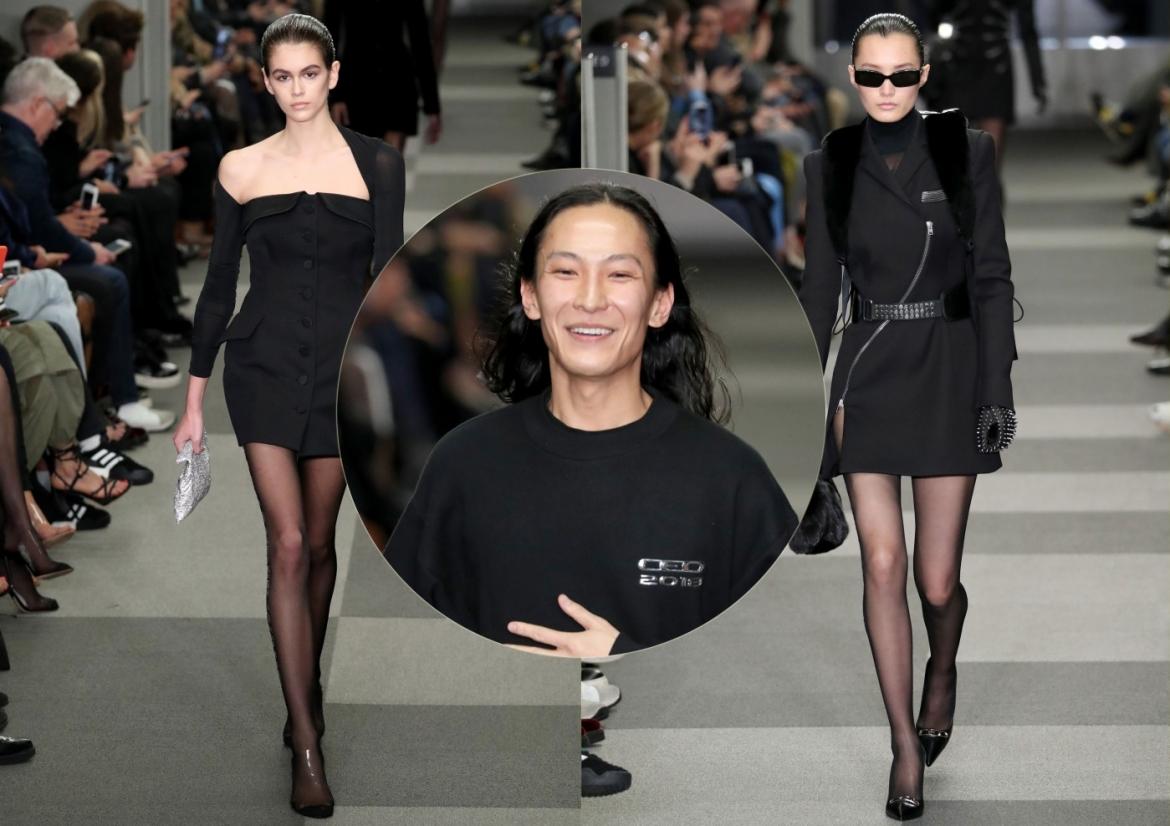 Kim Cattrall Tells Sarah Jessica Parker What She Can Do With Her “Love and Support”
Fans and friends of actress Kim Cattrall have been reaching out to show their support in the wake of her brother’s death last week. So has Sarah Jessica Parker, who apparently contacted her former costar with her own words of condolence. Parker is apparently the last person Cattrall wants to hear from right now, a point she made crystal clear yesterday in an Instagram post essentially telling Parker to back the f*** off.

My Mom asked me today “When will that @sarahjessicaparker, that hypocrite, leave you alone?” Your continuous reaching out is a painful reminder of how cruel you really were then and now. Let me make this VERY clear. (If I haven’t already) You are not my family. You are not my friend. So I’m writing to tell you one last time to stop exploiting our tragedy in order to restore your ‘nice girl’ persona. Copy and paste link https://nypost.com/2017/10/07/inside-the-mean-girls-culture-that-destroyed-sex-and-the-city/ 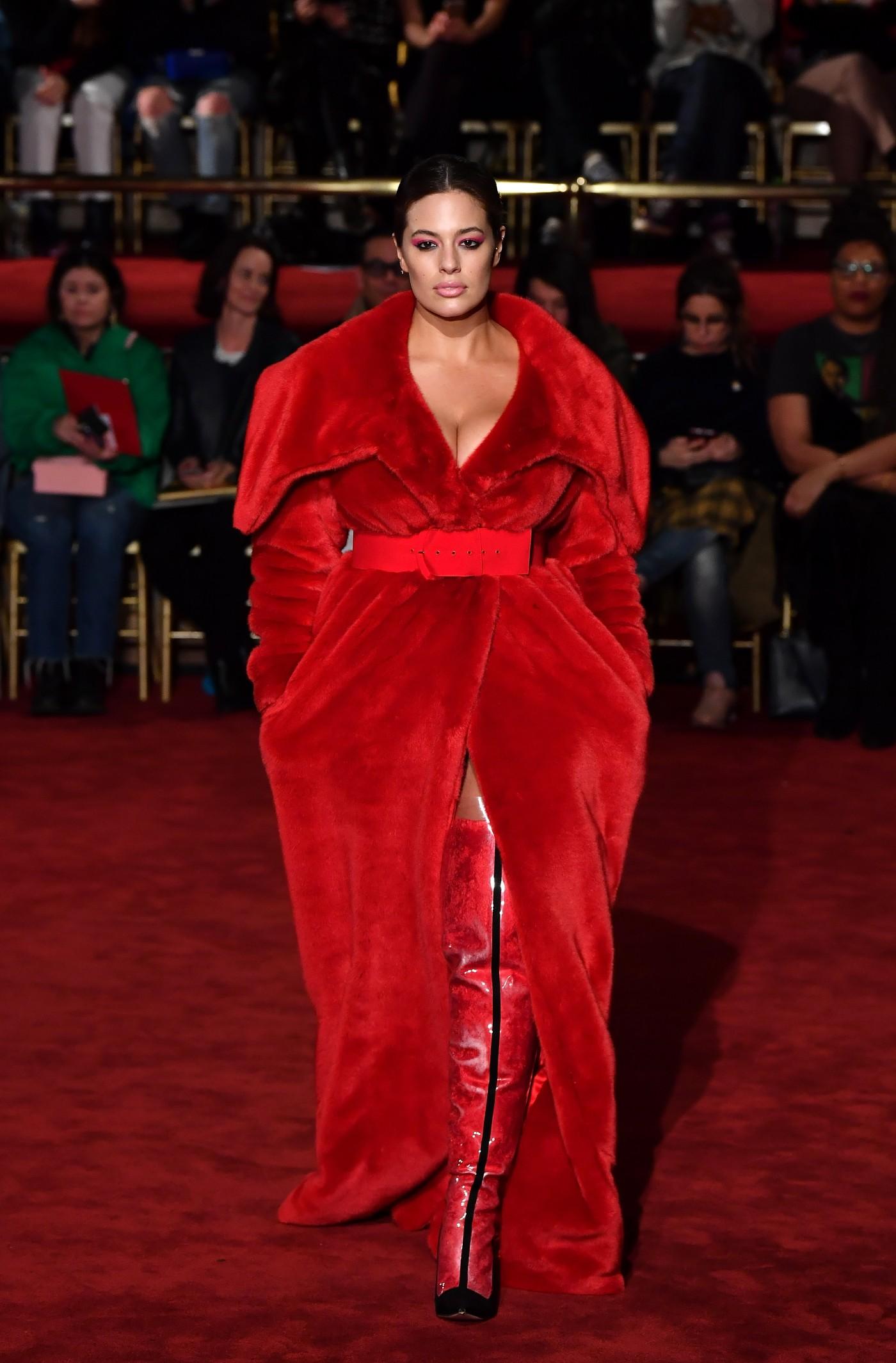 Rose McGowan Pays Tribute to Former Manager Jill Messick
Messick was McGowan’s manager in 1997 when she was attacked by Harvey Weinstein. After Messick, who was bipolar, committed suicide last week, her family laid the blame on McGowan and Weinstein, saying that the pressure of seeing her name all over the press in association with the Weinstein / McGowan assault scandal drove her to take her own life.

For Jill: May your family find some measure of solace during this pain. That one man could cause so much damage is astounding, but tragically true. The bad man did this to us both. May you find peace on the astral plane. May you find serenity with the stars.

Ashley Graham Speaks on Panel About the Changing Face of Beauty