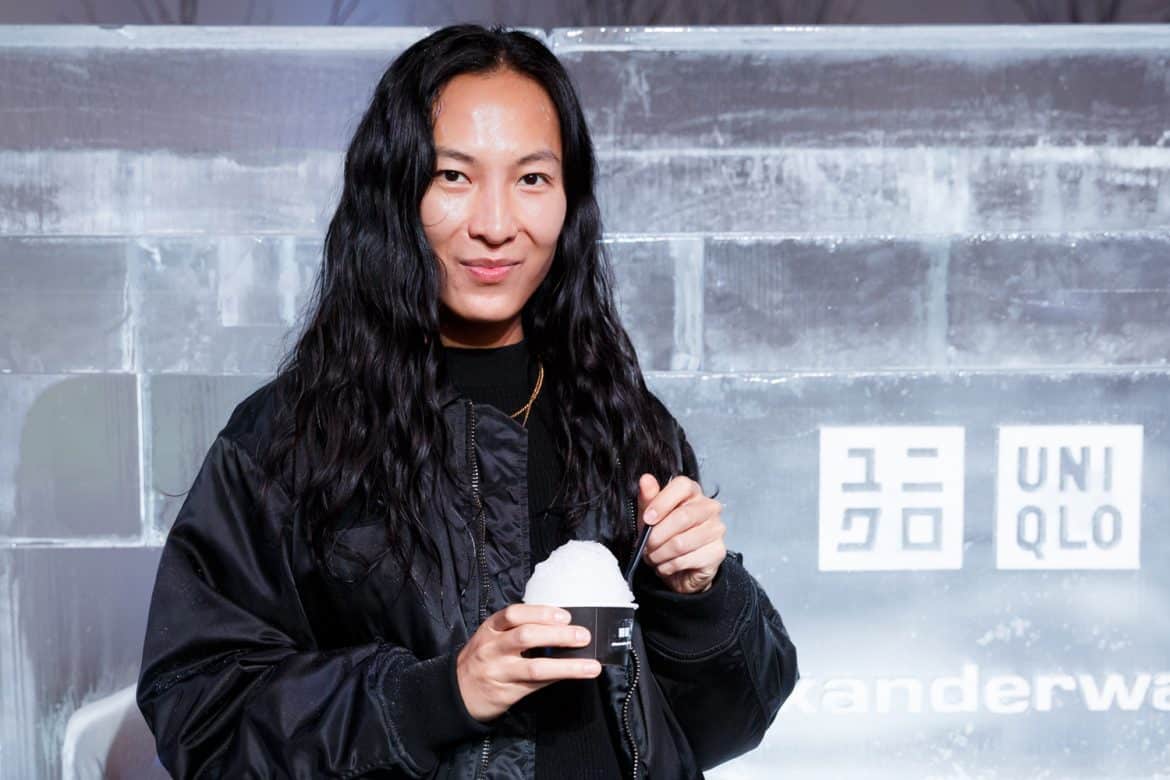 In the past week, several models publicized accounts of sexual assault involving designer Alexander Wang. The 37-year-old denied the allegations in a statement to The Times and other publications, dismissing them as “baseless and grotesquely false accusations”. Today, he updated his own Instagram account with a slightly modified version of the previous statement.

In his updated statement, below, Wang thanked those who have stood by him. He also assured that he would “remain “honest” and “transparent” throughout the investigation into the claims.

His initial statement, below, was released on Dec. 31 following days of silence after model Owen Mooney first spoke out on TikTok about being groped by the designer in 2017.

Several days later, comments remain disabled on the brand’s main account (which has 5.5 million followers) and ditto with the designer’s personal account (465k followers). Model’s Alliance has also published a statement in support with the models who spoke out. “We at Model Alliance stand in solidarity with those who have shared accusations of sexual abuse by Alexander Wang. Let’s be clear: The fashion industry’s lack of transparency and accountability leaves all models vulnerable to abuse, regardless of their sex or gender identity.”

While Mooney, the model, is one of the more recent models to go public with their accusations, it isn’t the first time that Wang has been embroiled in allegations of sexual assault. In 2019, his former collaborator Azealia Banks, shared anonymous stories from her followers about alleged assaults committed by Alexander Wang via her own Instagram account. Allegations have also circulated on Twitter several times since 2017.

According to BoF, neither Wang nor Mooney, or any of the other models, have sought legal action yet.

Eight Fancy Frocks That Will Fuel Your Bridgerton Obsession