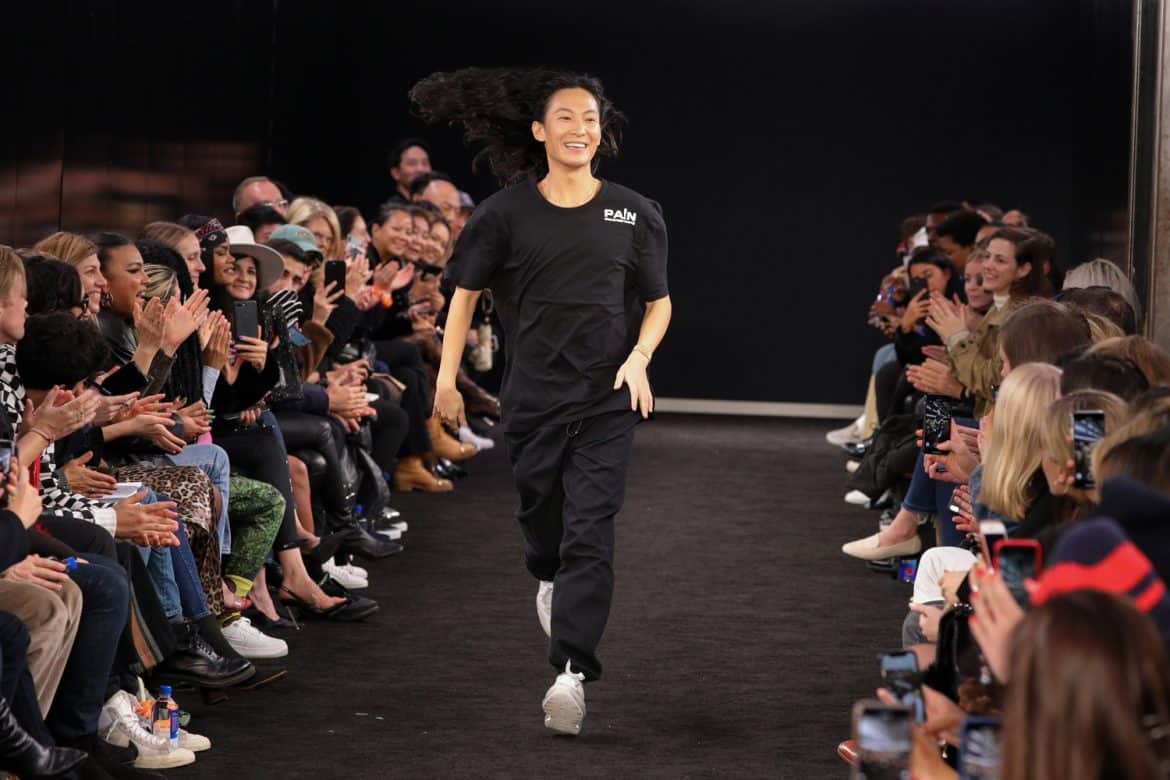 Alexander Wang has remained largely silent since multiple models and fashion workers came forward in December to accuse him of inappropriate behavior or sexual harassment, but the designer updated his personal Instagram account on Monday evening with a new statement. In his first post since his January acknowledgment of the situation, Wang issued an apology assuring his followers that he “will do better.”

It is reported that 11 men are currently being represented by victims’ rights lawyer Lisa Bloom. This group includes model Owen Mooney, who was the first to go public with his story via a viral TikTok video. Bloom posted to Twitter on Tuesday acknowledging Wang and his team’s apology and confirmed that they are “moving forward”.

We have met with Alexander Wang and his team. My clients had the opportunity to speak their truth to him and expressed their pain and hurt.

We acknowledge Mr. Wang’s apology and we are moving forward.

Wang’s apology post, which can be read in its entirety below, maintains that the 37-year-old designer supports the rights of those who went public to have their stories heard. Initially, in early January, Wang released a statement that denied all allegations as “baseless and grotesquely false accusations.”

He said at the time, “These claims have been wrongfully amplified by social media accounts infamous for posting defamatory material from undisclosed and/or anonymous sources with zero evidence or any fact-checking whatsoever” and added, “I intend to get to the bottom of this and hold accountable whoever is responsible for originating these claims and viciously spreading them online.”

In the wake of the scandal, comments remain disabled on Wang’s personal account and the designer has disappeared from the public eye. The New York Times writes that the California-native has hired two high profile lawyers, Eric M. George and Andrew B. Brettler to represent him. Comments are also disabled on the brand’s account, which has an audience of 5 million followers, though regular posting resumed in mid February after a six-week hiatus. It is believed that Wang is still involved in the day to day running of the eponymous brand.

Après Ski, But Make It Chanel! Virginie Viard Will Have Us All Wearing Moon Boots For Fall ’21