The Daily Roundup: Is Alexander Wang Collaborating with Adidas? How Aquazzura Built an Empire 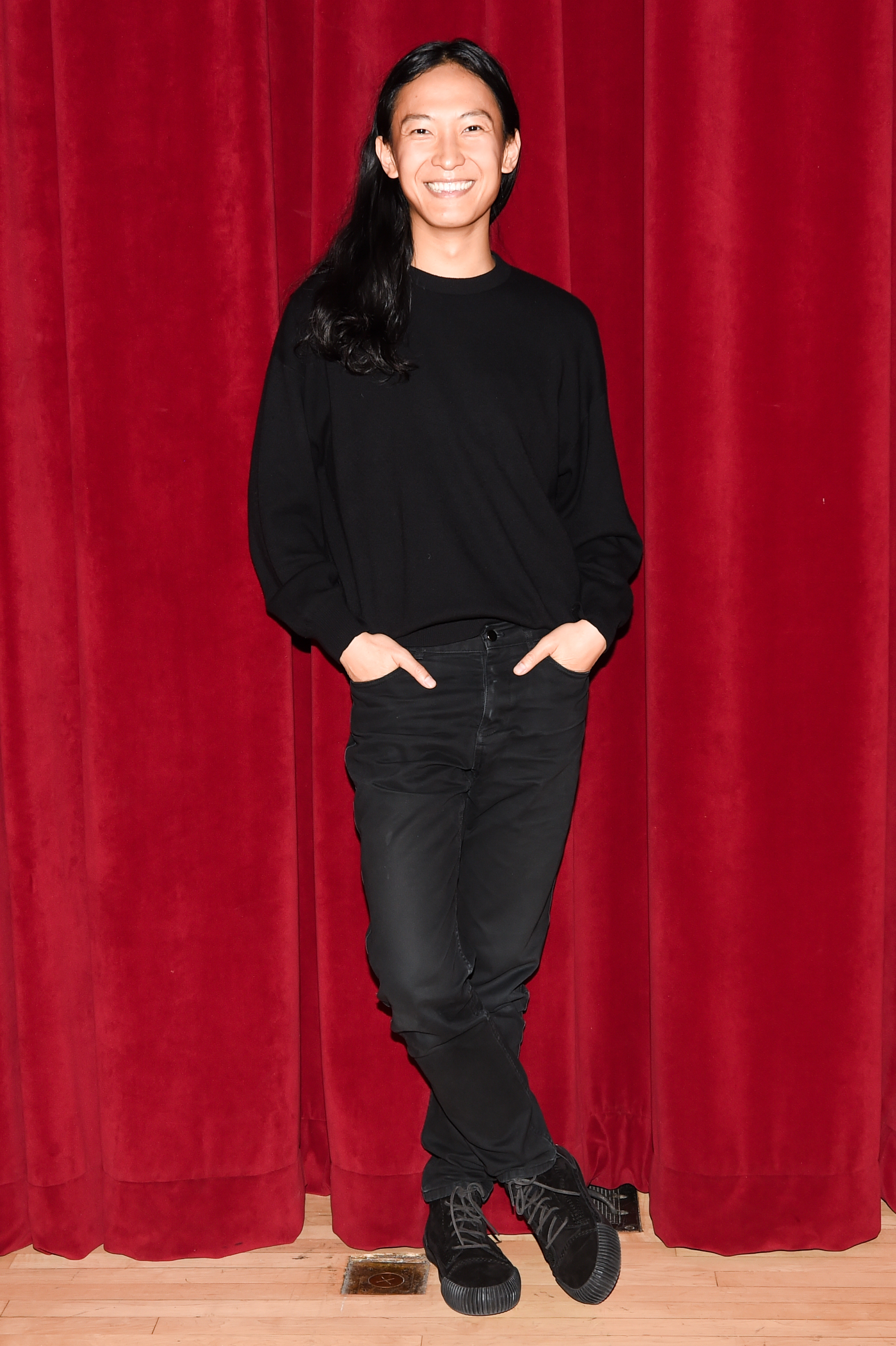 How Aquazzura Built an Empire [Business of Fashion]
The Florence-based shoe brand has tripled its business over the past two years in the luxe market.

8 of Caitlyn Jenner’s Greatest Victories [Harper’s Bazaar]
Caitlyn Jenner, the new face of H&M’s sport line, dishes on her greatest accomplishments in a video with the Swedish fast-fashion brand.

How Jen Selter Got Out of Jury Duty [Page Six]
See for yourself!