Alexander McQueen’s Skin Is Being Used for Bags?? 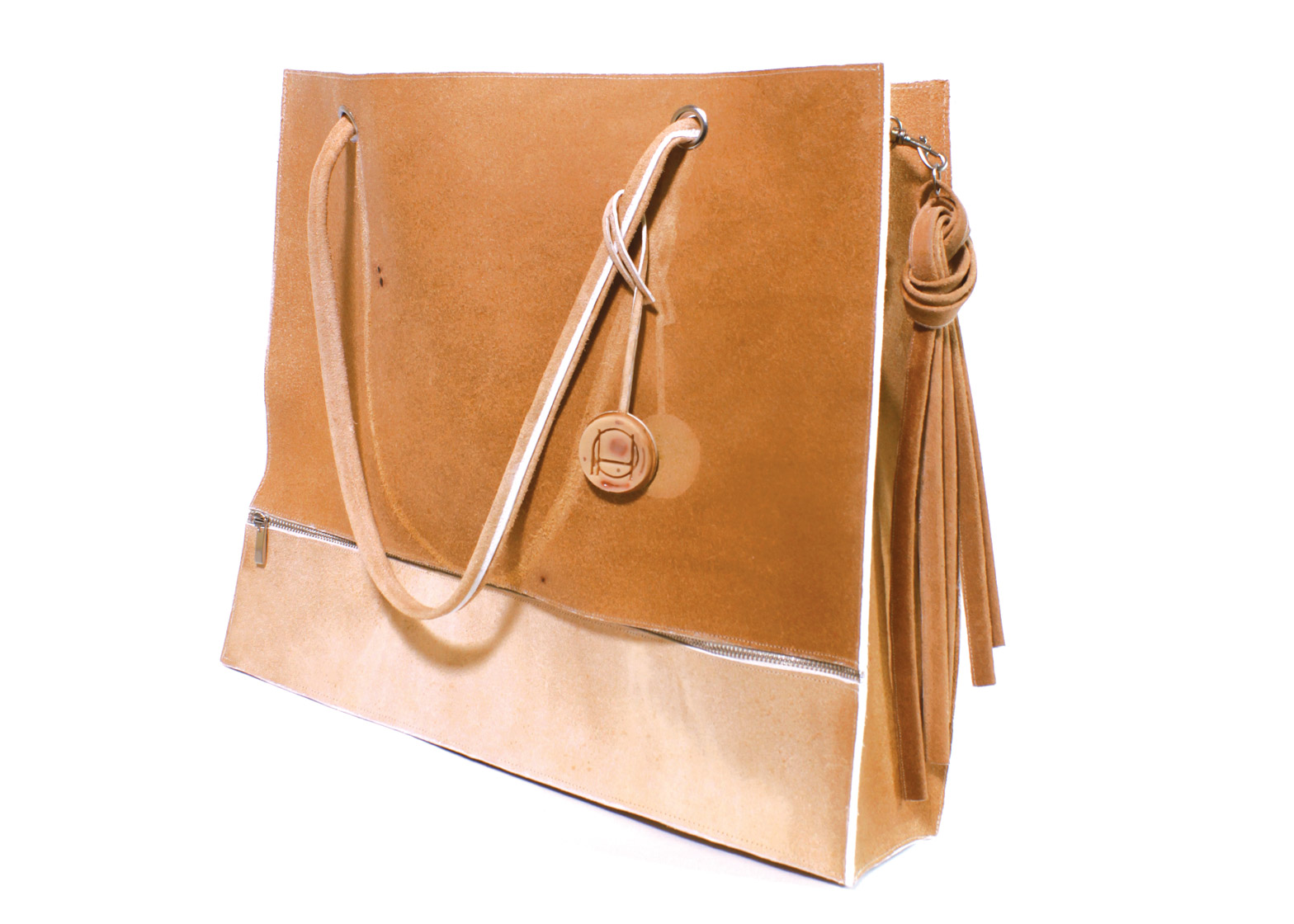 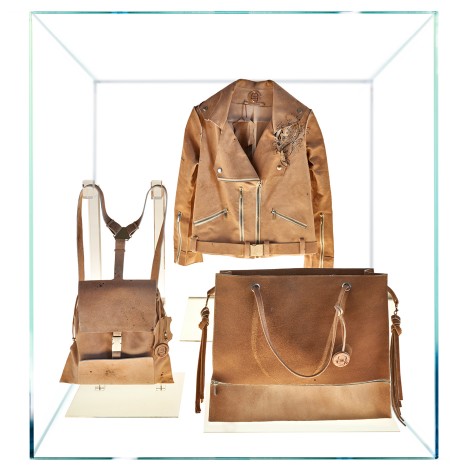 It looks like fashion is having a Hannibal Lecter moment. A Central Saint Martins graduate student has plans to create bags, jackets, and backpacks using Alexander McQueen’s skin tissue for a super creepy collection (aptly) titled “Pure Human,” Dezeen reports. For her graduate project, Tina Gorjanc proposed harvesting DNA from strands of the late designer’s hair that were used in his collection “Jack the Ripper Stalks His Victims” to grow skin tissue, which she plans to convert into “human leather.” Dezeen writes that she has convinced the owner of the collection to soon fork over McQueen’s locks after presenting mock-ups made from pig skin. She filed a patent for the specific process in May.

“The Pure Human project was designed as a critical design project that aims to address shortcomings concerning the protection of biological information and move the debate forward using current legal structures,” she told Dezeen. “If a student like me was able to patent a material extracted from Alexander McQueen’s biological information as there was no legislation to stop me, we can only imagine what big corporations with bigger funding are going to be capable of doing in the future.”

Dezeen notes that while the project is really in a conceptual stage, Gorjanc has worked with a lab to successfully grow a skin sample. “The growing appetite of the industry to indulge in the exotic is shifting its interest towards undiscovered domains and technologies that are redefining the value of luxury,” she told the magazine. Alrighty then! 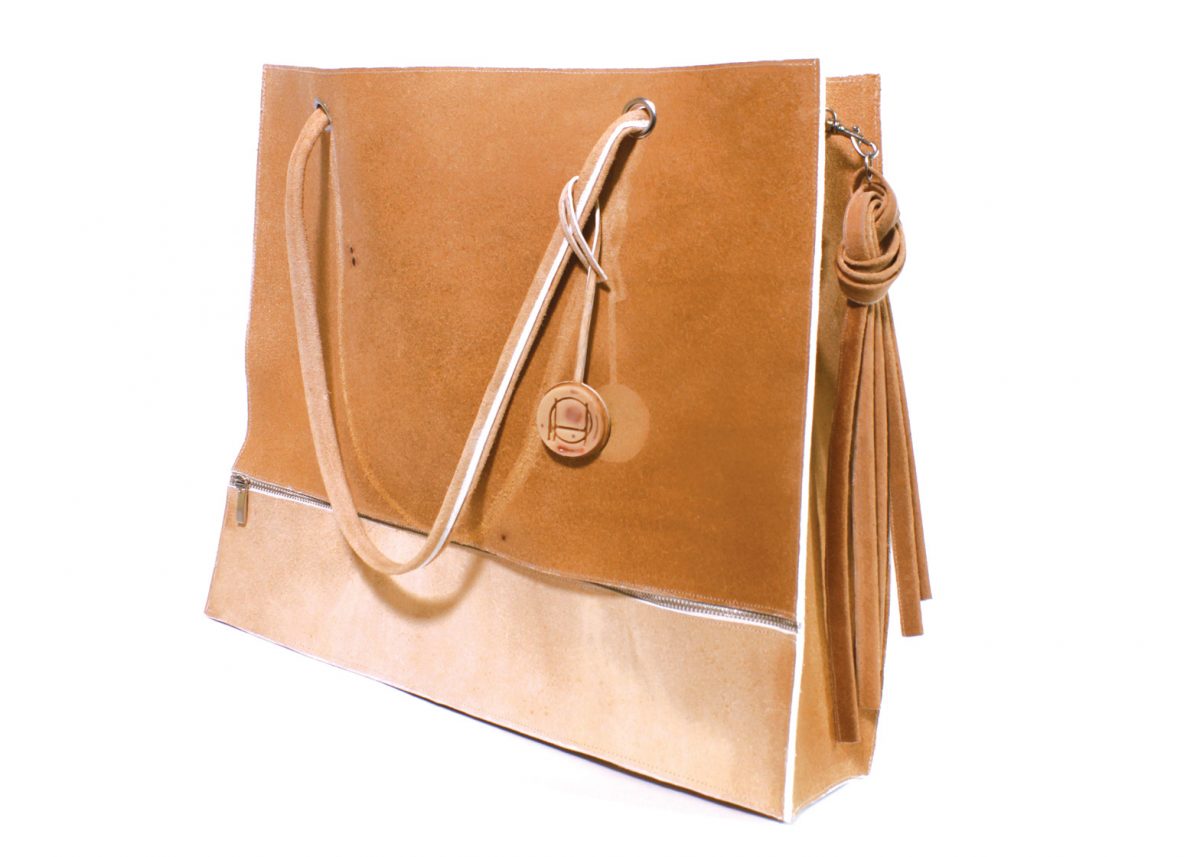