Did Sarah Burton Bring a Little Body Diversity to the Alexander McQueen Runway? 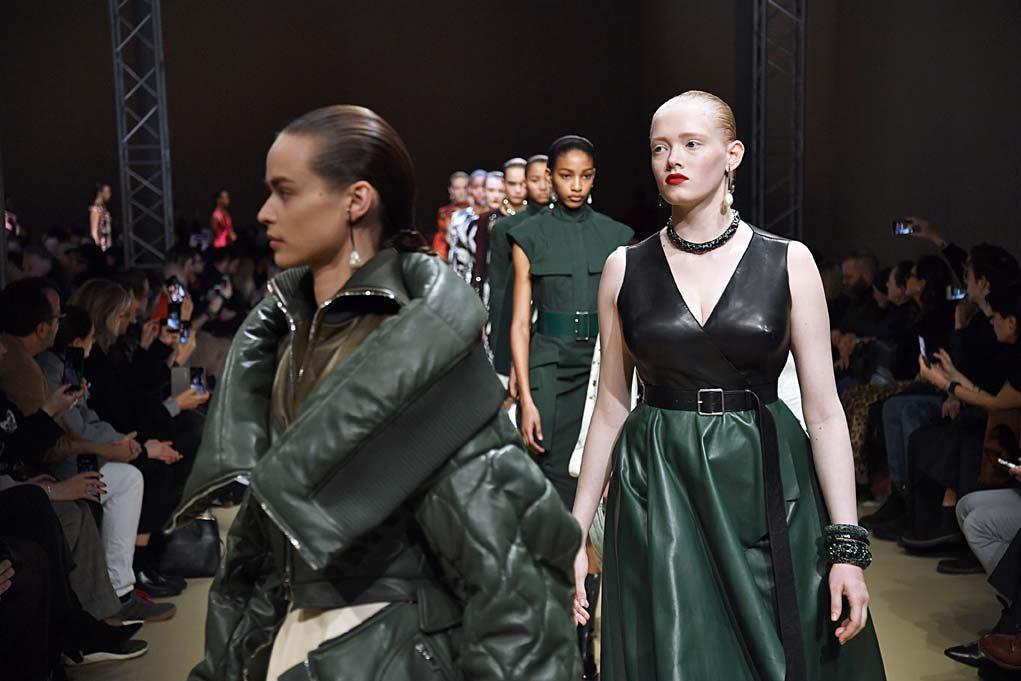 This is sort of a tricky question, but I’m going to ask it anyway. Did Sarah Burton bring a little body diversity to the Alexander McQueen runway? I hope so, but I’m asking because, honestly, it is kind of hard to tell from the photos. Most of the models are your standard size 2/4 catwalkers. 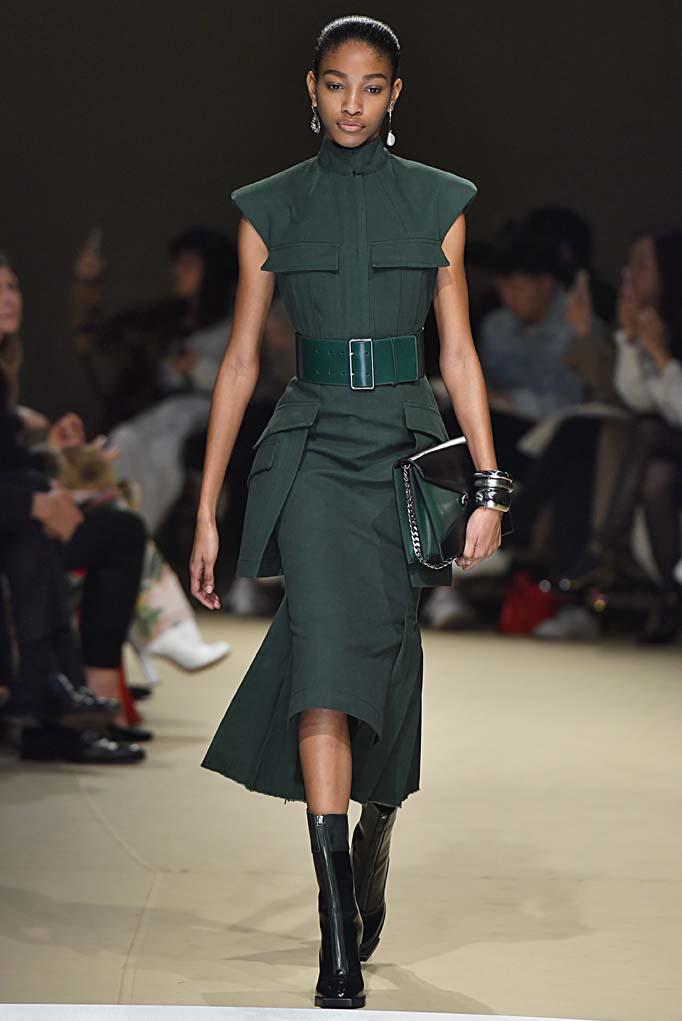 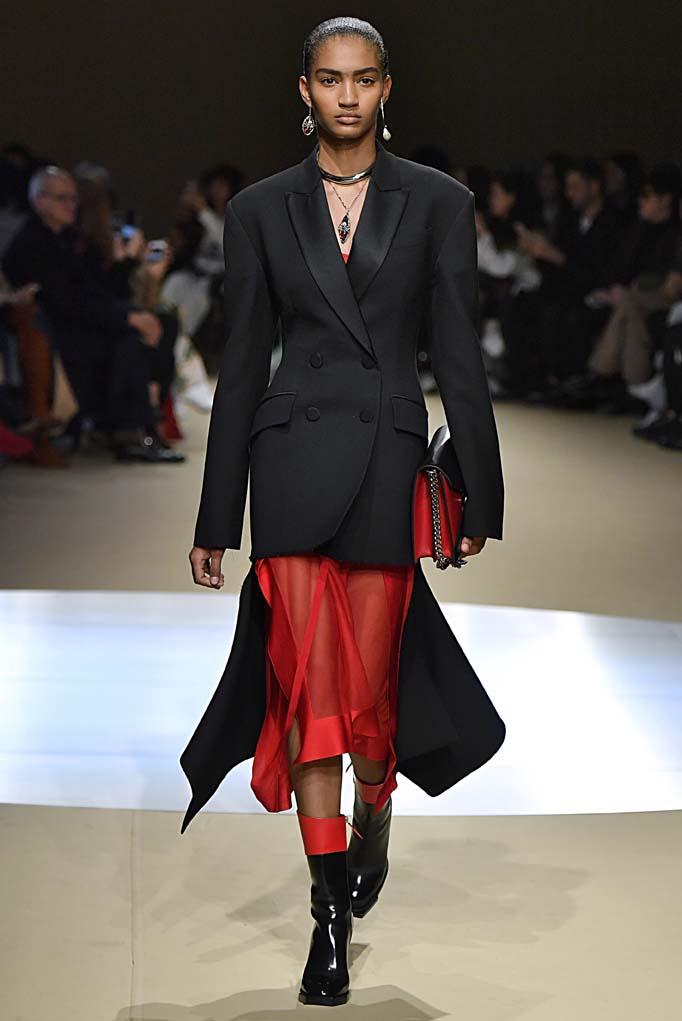 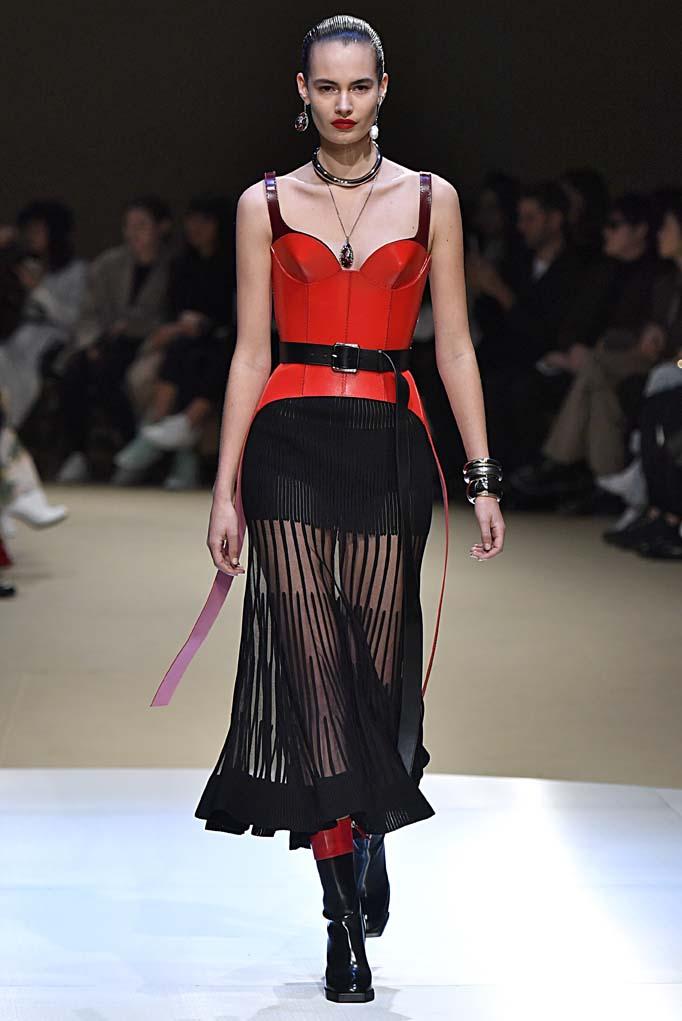 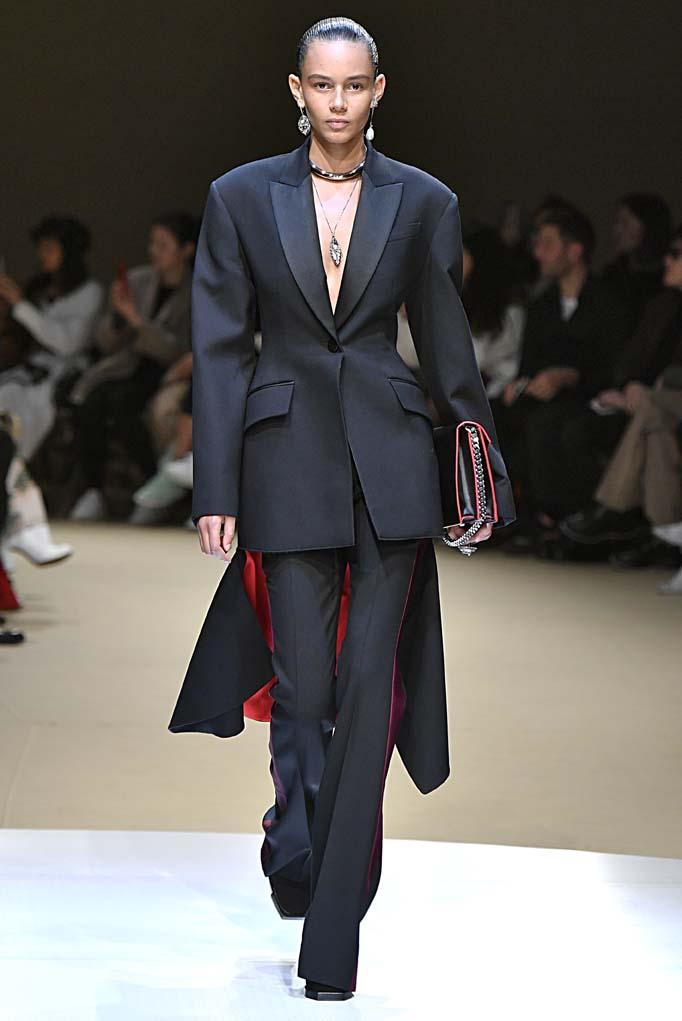 There were also a few older models mixed in there, although I use the term “older” loosely. After all, Tasha Tilberg, Guinevere Van Seenus, and Stella Tennant — 38, 40, and 47 respectively — are far from old and it is only in the context of a fashion show, where the average age of the models probably hovers around 19 or 20, that the age of these three women is even remotely noteworthy. 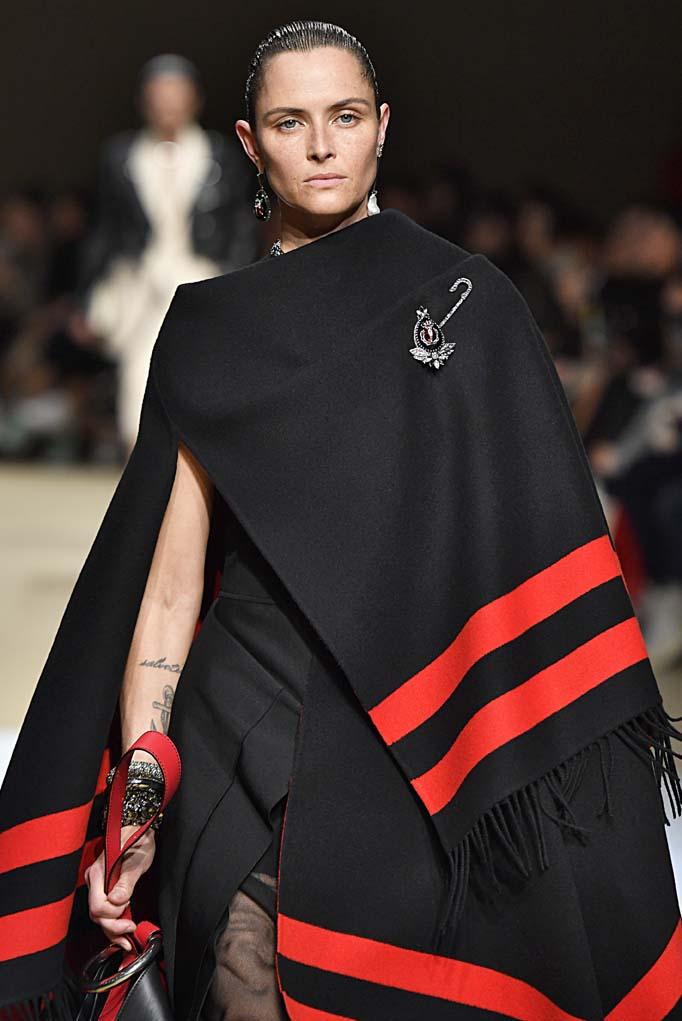 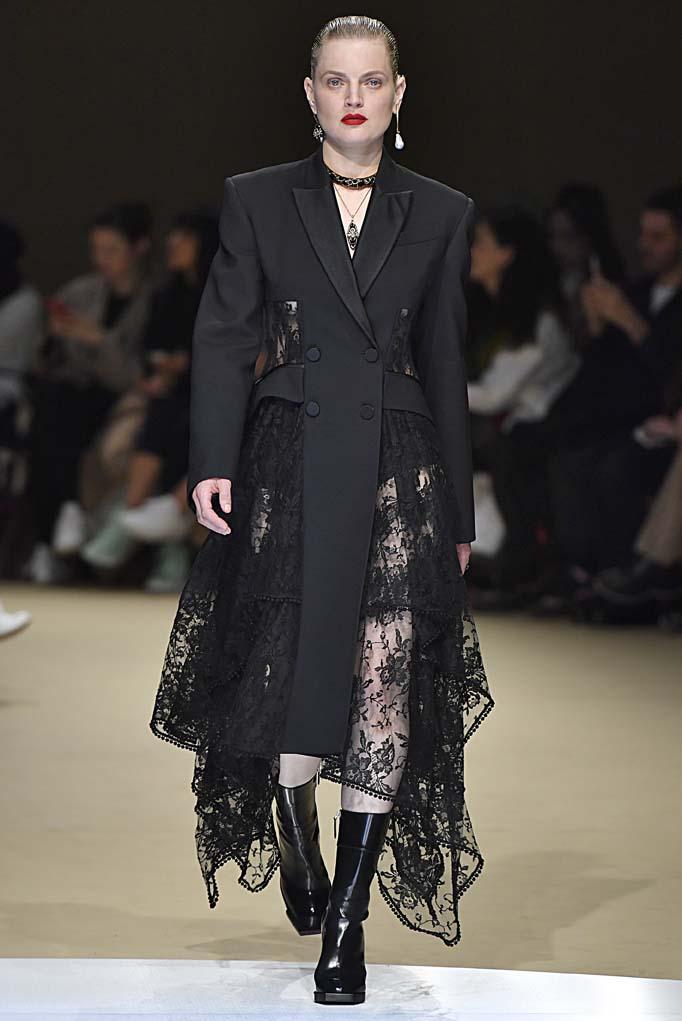 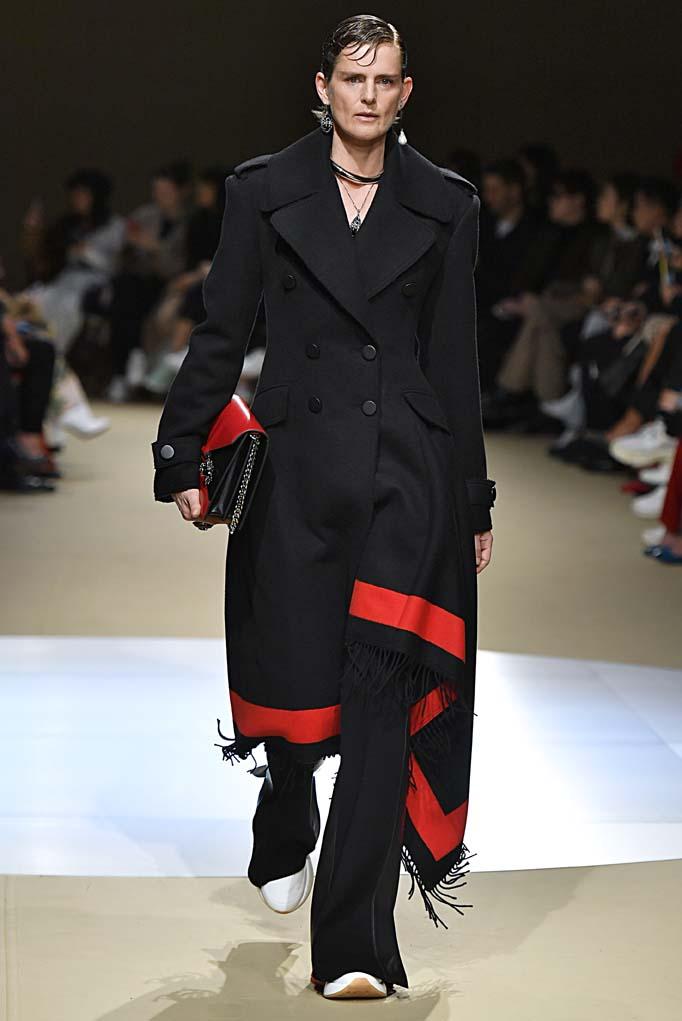 But there was one model amongst the 40 or so women who made up the show that looked a little larger than the rest. 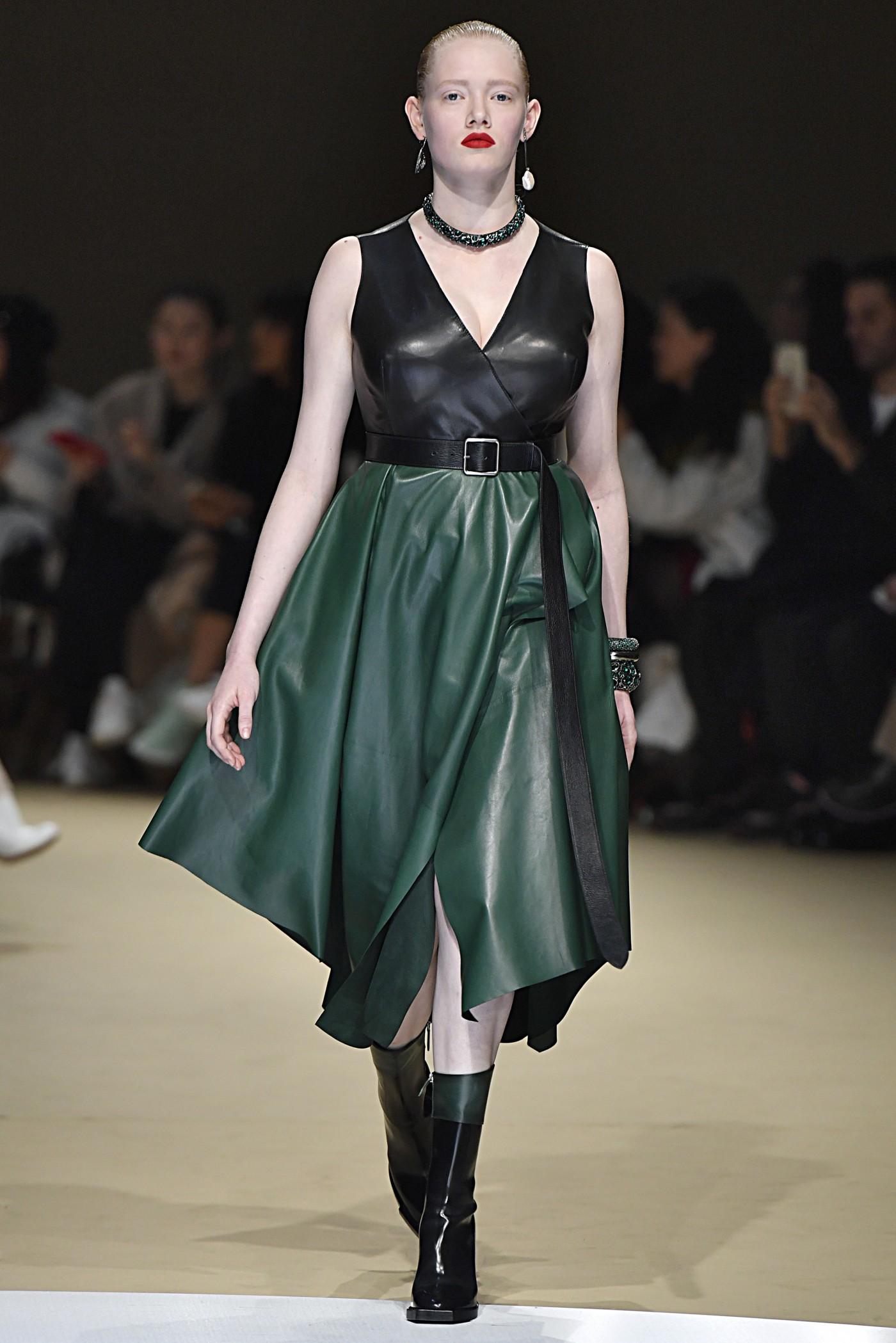 Not that much larger, but noticeably so, especially in the context of a McQueen runway show. Certainly, she had a fuller bust than any of the other models on the runway, although you would hardly call her “plus size.” 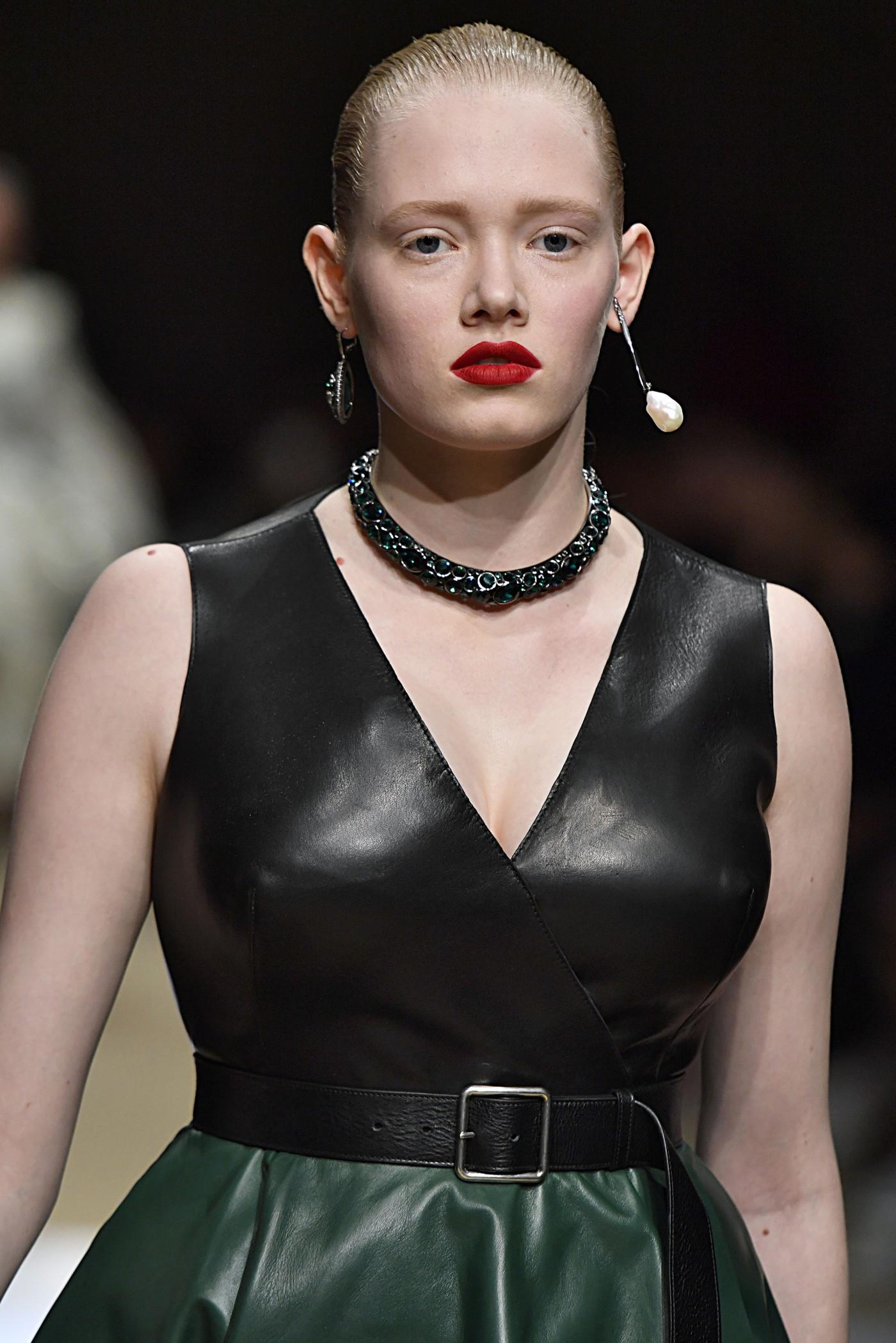 So what does it mean? Is Sarah Burton making an important, albeit somewhat ambiguous, stride towards showcasing greater body diversity on the runway? Honestly, it is hard to tell. It’s not as if Burton sent a recognizable model/body-positivity advocate like Ashley Graham down her runway. That would have sent a clear message. And maybe that’s not really Burton’s style. But she did cast a model who doesn’t fit the mold of all her other models. At least she doesn’t appear to.

And maybe that’s the point. Maybe this is Burton’s attempt to ease the notoriously exclusionary Paris fashion world into the more inclusive now. Slowly. Without them really noticing. This season it’s one maybe-sort-of-slightly-less-teeny-tiny model. Next season it’s two. Then three. Or maybe I’m just reading way too much into this whole thing. Maybe this is all just in my head and this is all just a trick of the light. I sincerely hope not, though, because diversity is important. It makes fashion better. It makes it more human. More compelling. More relatable. And more joyful. And those are all good things that the world, fashion and otherwise, could use more of these days.

UPDATE: The model in question is named Betsy Teske. She is Dutch and was named one of Vogue Italia’s top 10 curve models of 2017. She also modeled in the McQueen show last season.

So I just walked for Alexander McQueen. 😱Thanks so much to the amazing team! Loved working with you!!!

See All the New Bags From Chanel’s Fall 2018 Show

I went over this internet site and I believe you have a lot of fantastic information, saved to
favorites (:.