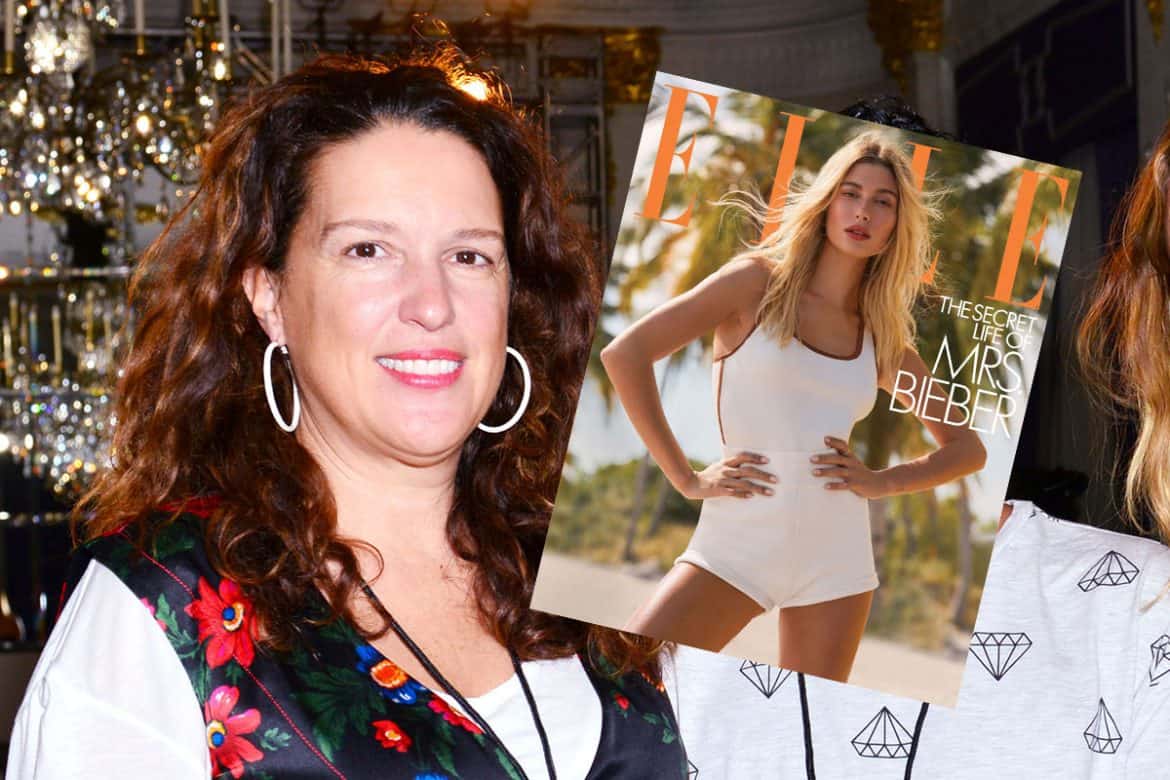 White spent 16 years at W magazine beginning in the mid ’90s, becoming fashion director in 2000 and styling some of the most beautiful and memorable fashion shoots of the early 2000s, working with photographers like Mert & Marcus, Glen Luchford, Inez & Vinoodh, Craig McDean, Mario Sorrenti, David Simsand, and Steven Meisel.

White left W in 2011, about a year after Stefano Tonchi took over from Patrick McCarthy as the magazine’s editor-in-chief. Rumor at the time was that White was bitter about not getting the editor-in-chief job herself. Although Tonchi denied there was any bad blood between them, it was well known within the industry that White had wanted the job and pushed hard to get it. “I think she lived through these very difficult months and delivered great fashion and great stories,” Tonchi told WWD at the time, saying that, in the end, the decision to part ways had been mutual. “Totally on the same page,” said White. “I helped with getting over the hump. Now it’s time for me to continue my freelance and explore the other things I’m working on.”

After W, White became fashion director of Porter magazine, the editorial arm of luxury fashion e-commerce giant Net-a-Porter, and focused on her numerous freelance opportunities before accepting the role at Elle.

“I am thrilled to be joining Nina and her team at Elle,” White said of the new appointment. “I have admired the modern look she has brought to the magazine and am looking forward to creating new digital and printed storytelling.”