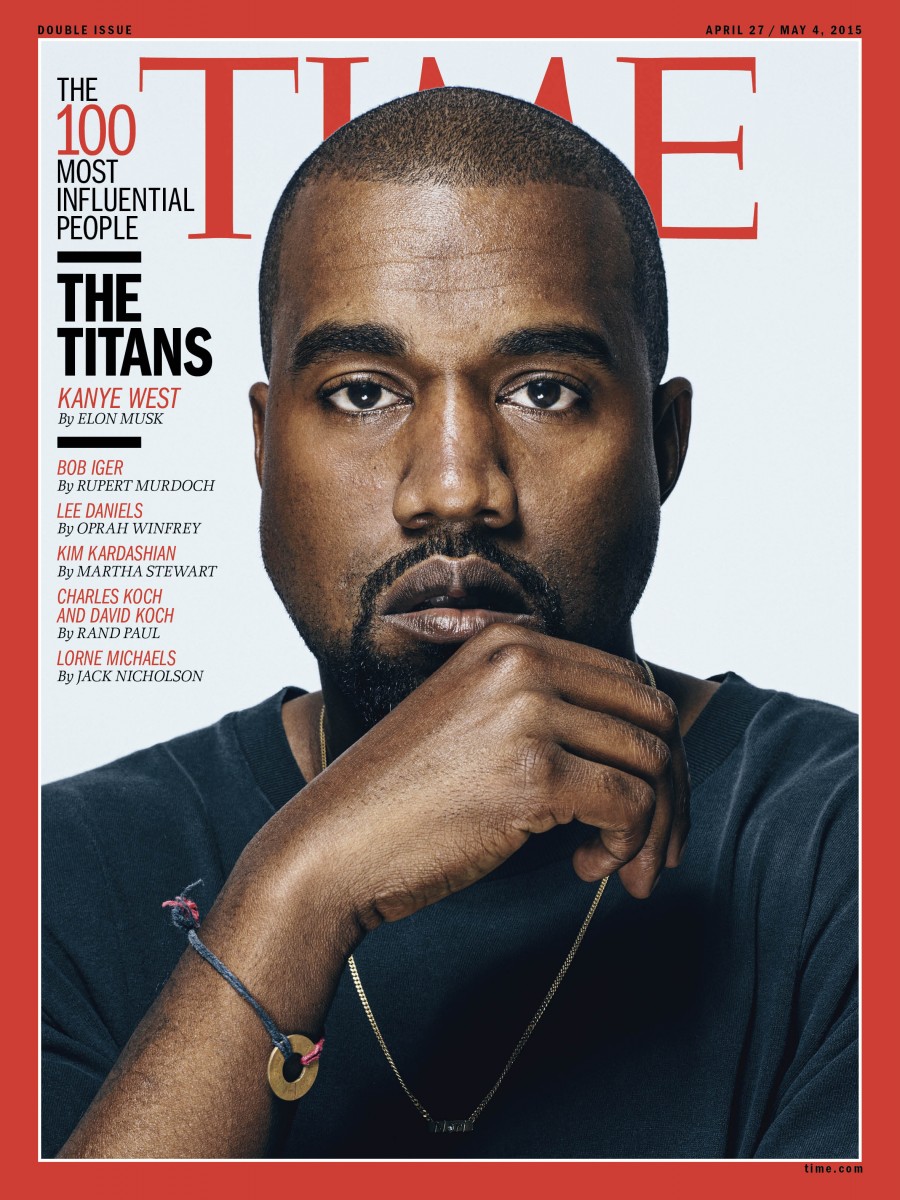 TIME has unveiled its annual roster of the 100 must influential people in the world, and on the fashion front, Diane von Furstenberg and Alexander Wang made the cut. So did Kanye West, if you’d like to count him as fashion folk. The lovely Karlie Kloss wrote about Wang, Jessica Alba waxed poetic about DvF in the issue, and West gets written about by Elon Musk. “The thing I remember most about that first meeting [with Wang] was that he was just so cool. He was a completely original mashup of youthful energy, street culture and high fashion,” Kloss wrote. “When I walked my first show for him, it was the coolest I’d ever felt or could ever hope to be.”

Other chic cameos in the issue: Tom Ford weighed in on Julianne Moore, naturally, while Taylor Swift gushed about Ina Garten, and Reese Witherspoon was honored some funny (and poignant) words from Mindy Kaling, and ex-NY Times exec ed Jill Abramson wrote about Emma Watson, and Laverne Cox was written about by Jazz Jennings. Plus! Random alert: Martha Stewart on Kim Kardashian. Huh? Between this and the domestic diva’s buzzed-about sentiments on that Justin Bieber Comedy Central roast, Stewart’s popping up in all sorts of unexpected places these days. Check out the full TIME 100 list here.

20 Shots From Gisele Bündchen’s Final Walk Down The Runway

20 Shots From Gisele Bündchen’s Final Walk Down The Runway