Aidan Is Back! John Corbett Will Star In Sex And The City Reboot 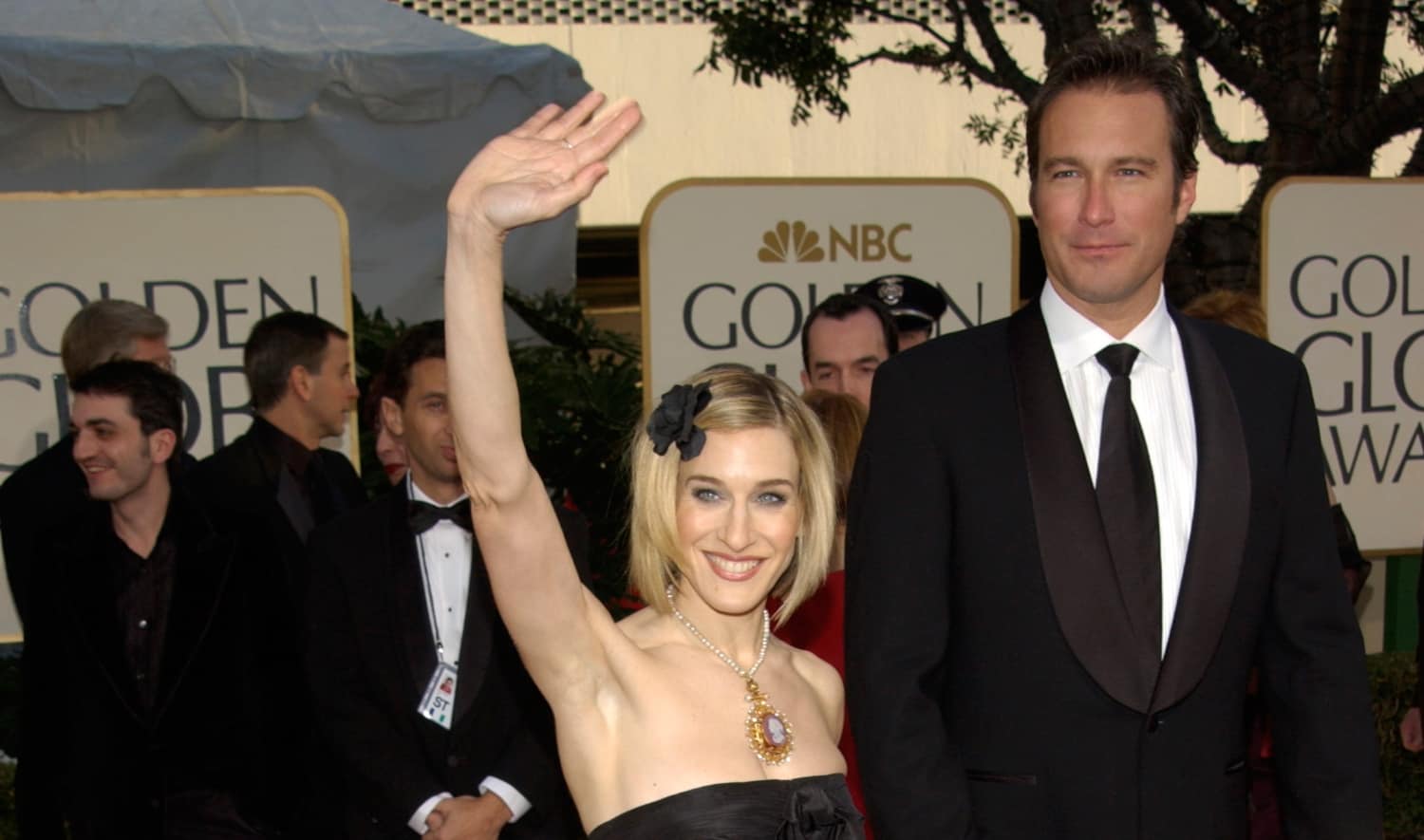 We have good news for card-carrying members of the Aidan Shaw fan club: the impossibly tall furniture designer, dad of Tate, owner of Pete, and secret user of Rogaine for Men will be back on screens for the Sex and the City revisit.

John Corbett confirmed the news to Page Six and he sounds pumped. “I’m going to do the show,” the actor said. “I think I might be in quite a few [episodes]. I like all those people, they’ve been very nice to me.”

(If you can’t get the sound of him roaring, “You broke my heart” at Carrie out of your head while you read that….SAME.)

A post shared by Every Outfit on Sex & the City (@everyoutfitonsatc)

Addressing the feud rumors between series stars Sarah Jessica Parker and Kim Cattrall, Corbett remained on neutral territory. “I only worked with Sarah Jessica Parker,” he said. “I think I had one scene with all the girls. They were always cordial. Cordial with me. I got to know the other girls because when you show up for work, you’ve got to wait a few hours while they finish up a scene, but we always had nice chats and hugs. I never saw it or heard about it.”

The 59-year-old appeared as Carrie’s long-suffering (divisive to some!) ex-fiancé on the show, always playing second fiddle to Mr. Big. Fans last saw him in Abu Dhabi in the second movie, when he locked lips with married Carrie. Now that we’ve heard Chris Noth may or may not reprise his role as Big, the plot just got interesting again.

The 10-episode HBO Max project, titled “And Just Like That…”, is due to start filming now but does not have a premiere date yet.