Ahmed Najm Talks About His Early Foray Into Photography and Photojournalism 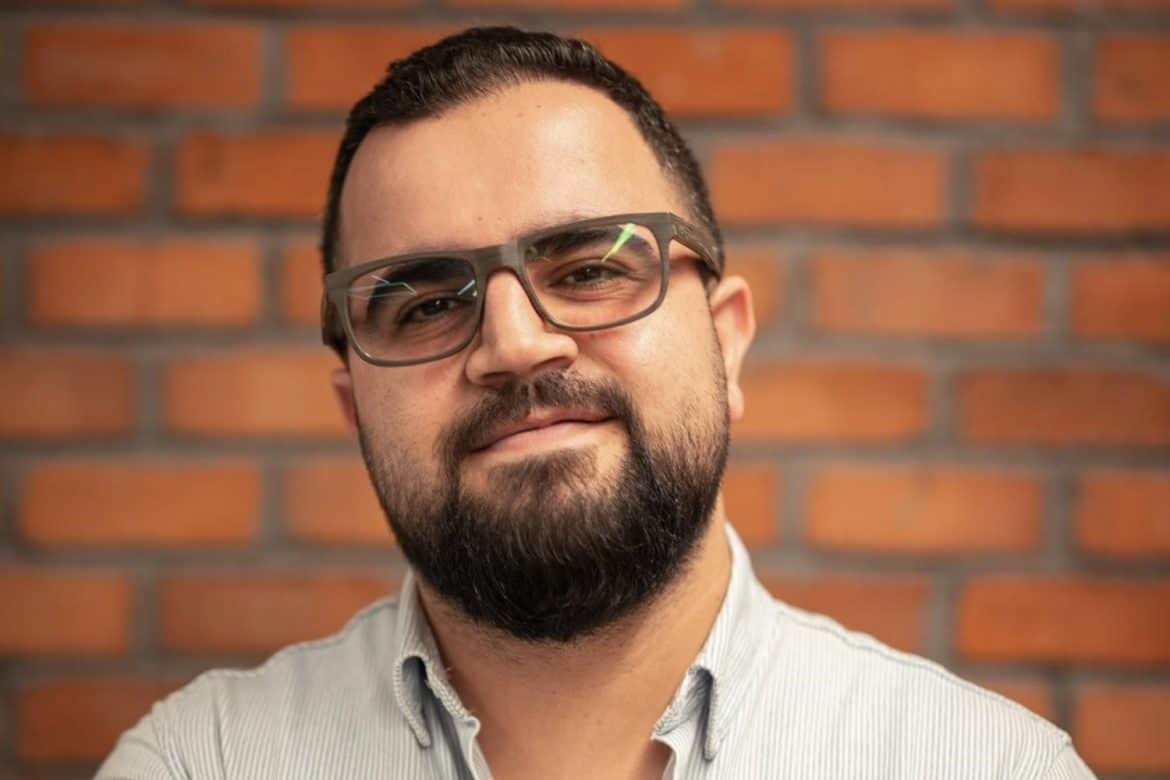 Ahmed is continuing his elder brother Kamaran, who set up the first-ever photography agency in a post-regime Iraq. A little over a decade later, we look back at the changing face of photography in Iraq, with the dictatorship’s fall significantly impacting every aspect of their culture.

Growing up Iraqi
Back in the 80s and 90s, Iraq wasn’t the progressive place it is now. These last twenty years have seen a country finding itself again, after having been manipulated and controlled by a dictator, the whole world loves to hate. Before his fall in the early noughties, Saddam was an infamous abuser of human rights. When he was finally brought down, the world watched expectantly. Around the world, viewers tuned in to reports of bombings, skirmishes, and fighting. Even after the regime change, we still listened to stories on ISIS and how they were tiring to take control. While all this was going on, there weren’t journalists able to report it. While the west flew their frontmen out to write on fights from the safety of hotel lobbies far from the danger – the Iraqi locals were out on the streets, vying with each other to take the best photographs.

In a radio interview given on his brother Kamaran, Ahmed Najm spoke candidly about the nature of these early forays into photography. He explained how, in 2003, Kamaran was going to places like Kirkuk to report on the stories, bringing back pictures for local news. He said “he was proud that he had captured some photos with conflict in them and tried to share them with the Iraqi publications. But it never worked because there was always something wrong in it.” When asked to elaborate, Ahmed explained that no school showed them how to get the right shots, the correct stories… They had to work it out themselves through trial and error.

A New Start for Photojournalists in Iraq
Amid all of this, in 2010, Kamaran and his close friend Sebastian Meyer set up the Metrography agency. This was to educate, inspire, and hire some of the best photographers in Iraq. Unfortunately for both the agency and the Najm family, Kamaran went missing while reporting on an ISIS conflict in June of 2014. After this, Ahmed stepped into his position to carry on a brother’s legacy, determined to tell the real truth. Nowadays, photography has become Ahmed’s whole life. He has gained international renown working as the co-editor-in-chief of the Humans of Kurdistan project, which seeks to explore and document ordinary Kurdistan people’s lives. In the decade since the Metrography Agency was started, Ahmed has found himself setting up a museum in his brother’s honor and has gained notoriety enough to be part of the World Press Photo General Jury in 2021. However, one of the longest lasting imprints left by Ahmed Najm will be the legacy that is the Vim Foundation. The Najm name is synonymous with this non-government organization, which identifies and helps fill gaps in a post-war society. As the region’s infrastructure grows, Vim will turn to education, disaster relief, and community growth.  For the Najm brothers, photography and community life will forever be intertwined. There is a lesson in that—a lesson and hope for the future of a fractured country.

Dr. Armand Amselem Shares His Inputs on the Evolution of Dentistry and Its Latest Trends