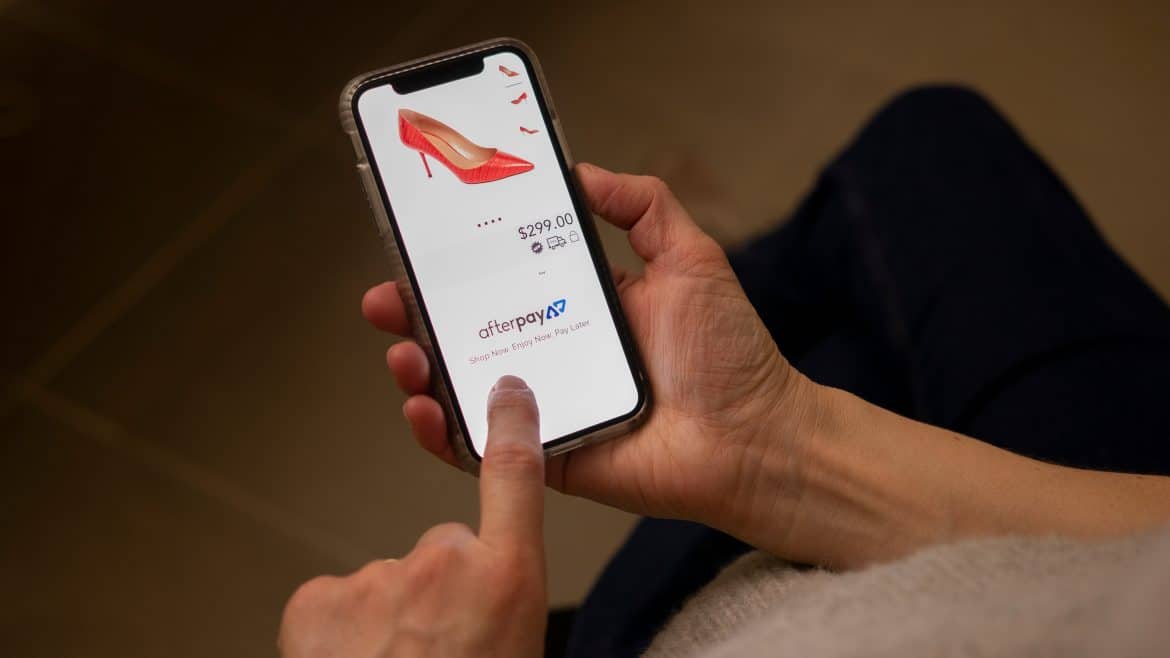 Finally some good news! Afterpay announced today it now has five million customers in the U.S, its largest market yet. The news comes on the two year anniversary of the “Buy Now, Pay Later” payment platform in the States. Remarkably Afterpay has also added 1 million customers during the COVID-19 era (March 1 – May 15th). They have also partnered with 15,000 U.S. merchants with brands such as A.L.C., American Eagle, Birkenstock, and Herschel becoming recent partners.

Afterpay has also released some interesting data about people’s spending habits during quarantine. Searches for bedding, kitchen, and home are 4X higher. Searches for blouses are down 32%, dresses are down 20%, and heels are down 41%, but searches for leggings are up 33%. Homepage clicks increased by 20% for beauty, 30% for home, and 40% for sports and the outdoors.

“At a time in which e-commerce has become the primary way people are shopping, there is a growing interest and demand among consumers to pay for things they want and need over time using their own money instead of turning to expensive loans with interest, fees or revolving debt,” said Nick Molnar, co-founder and U.S. CEO of Afterpay in a statement. “We feel so grateful to partner with the merchant community to support their shoppers and help them attract more customers, as commerce and retail starts to rebound over the next several months.”

Afterpay allows merchants to give shoppers the ability to receive products immediately and pay in four simple installments over a short period of time. The service is free for customers who pay on time. Co-founders Nick Molnar and Anthony Eisen launched Afterpay in Australia in 2014.

Afterpay To Become Available in Stores in...