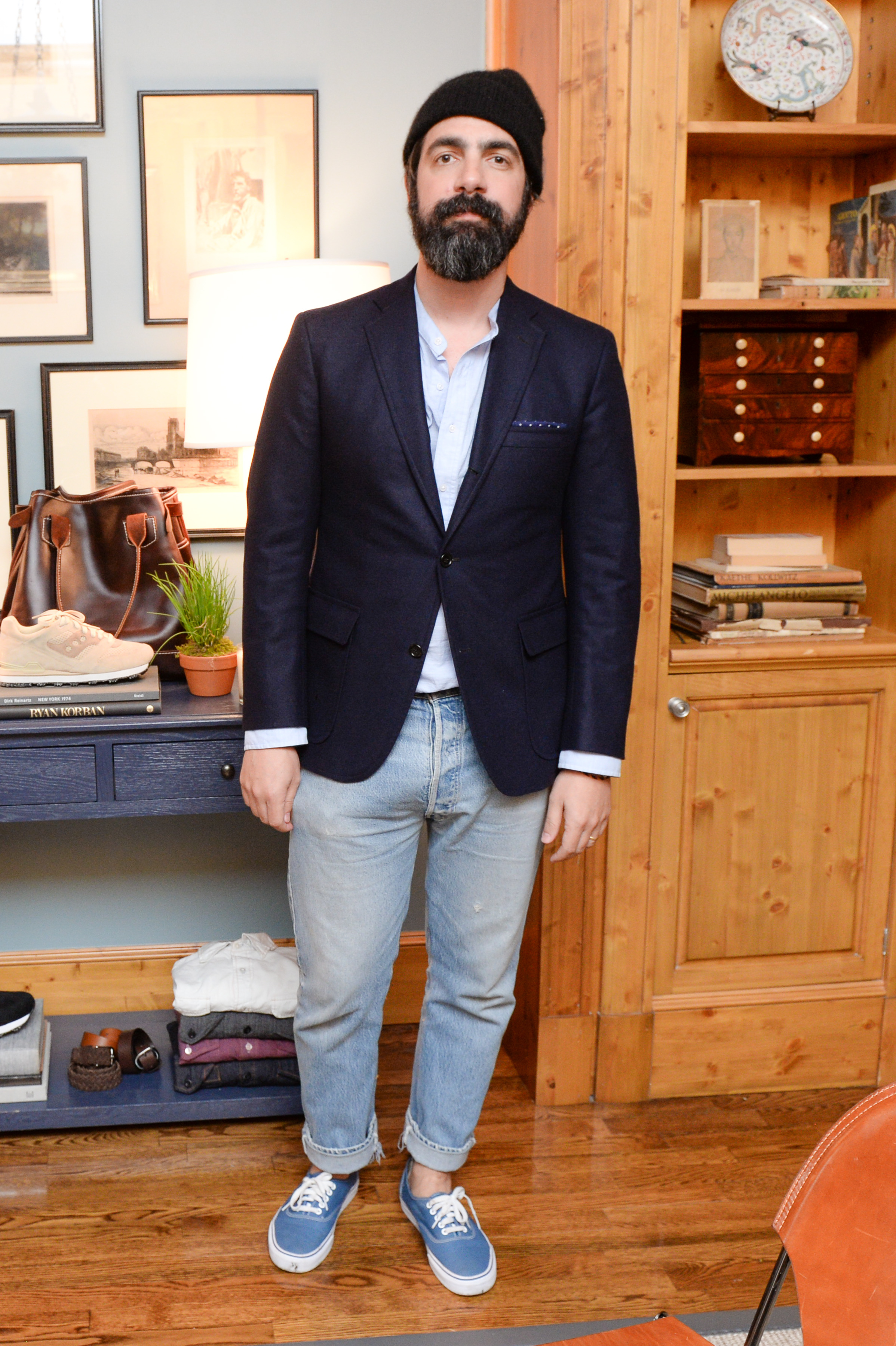 Abercrombie & Fitch could get really spiffy thanks to its latest hire. After four years as Club Monaco’s VP of men’s design, Aaron Levine is bidding adieu to the retailer to become head of men’s design at A&F, according to Fashionista. Levine is credited with expanding menswear at the Ralph Lauren-owned Club Monaco since 2011, which entailed opening the brand’s first standalone men’s shops. Levine worked as a designer at Jack Spade prior to Club Monaco; he started his career in sales at Joseph Abboud and then transitioned into becoming a design assistant at the label. His rule of dressing? “You’ve got to feel comfortable, feel like you. And make sure your clothes fit,”he told The Wall Street Journal. While Abercrombie & Fitch is typically known for classic all-American threads donned by the teen set (and of course shirtless mods and strong scents), Levine is bound to make things seriously chicer at the mall fixture.