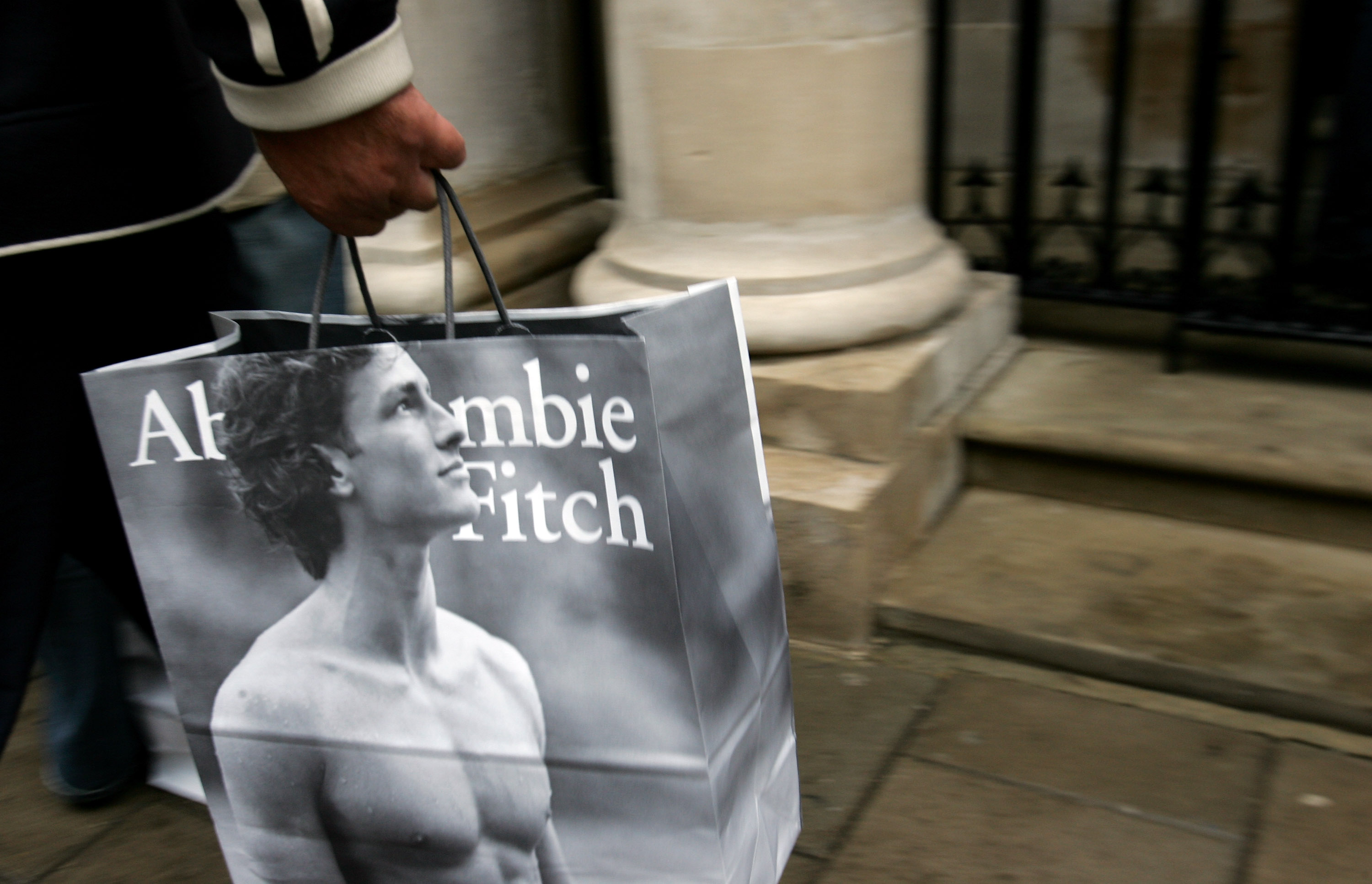 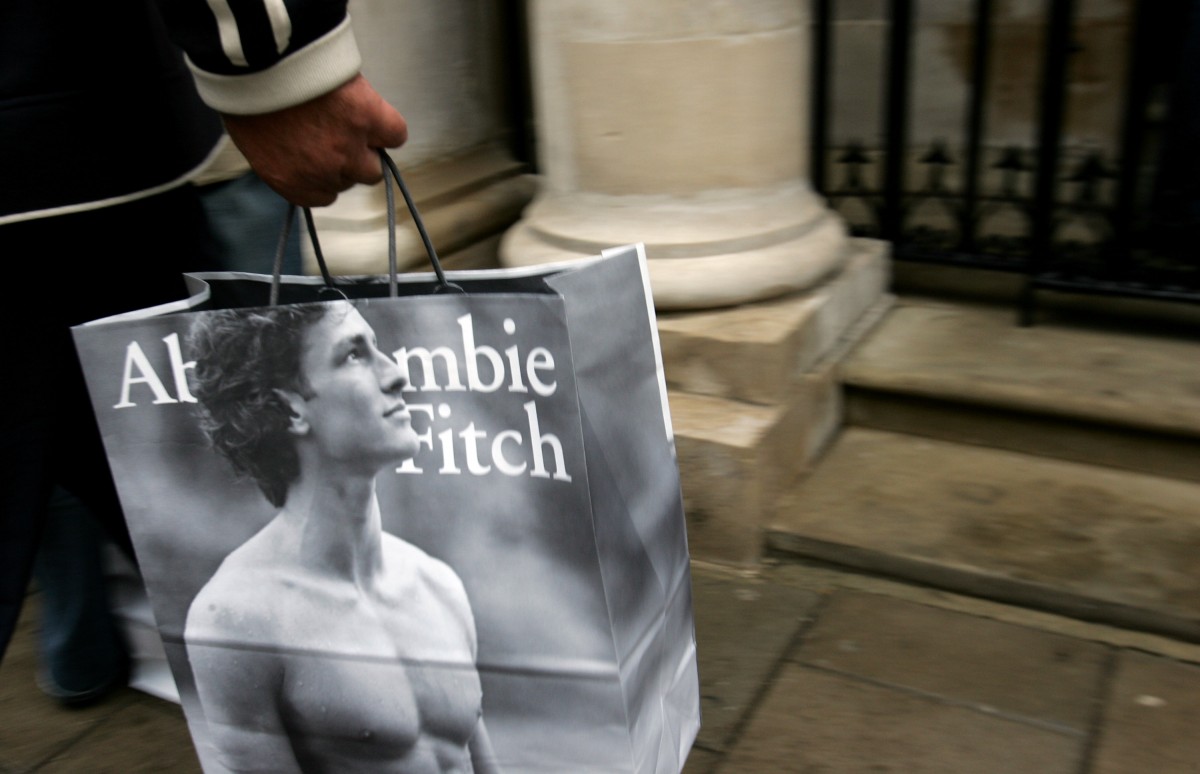 Abercrombie & Fitch announced a major hire today: Former J.Crew SVP of brand creative Ashley Sargent Price will join as SVP and creative director of marketing. The reinvention/restructuring has been an ongoing affair since last summer, including the hire of Aaron Levine of Club Monaco, who was named head designer of men’s, and Kristin Szasz, former design director for denim at Karl Lagerfeld, who was appointed head designer of women’s. Most recently, the retailer made an internal adjustment, promoting Fran Horowitz from president of the Hollister brand to president and chief marketing officer of A&F Co.

“It is a great time to be a part of the company and I look forward to working closely with the team to develop engaging content and unique brand experiences for our global consumer,” said Price in a press statement.

These changes come after A&F Co.’s underperformance the past few years. The company saw its first positive quarter since 2012 in March. Currently, the NYSE lists A&F shares at $28.54, versus an all-time high of $84.23 in 2007.