A Stylish Fête For Osman Yousefzada’s “The Collective, No.4” With Cover Gal Poppy Delevingne 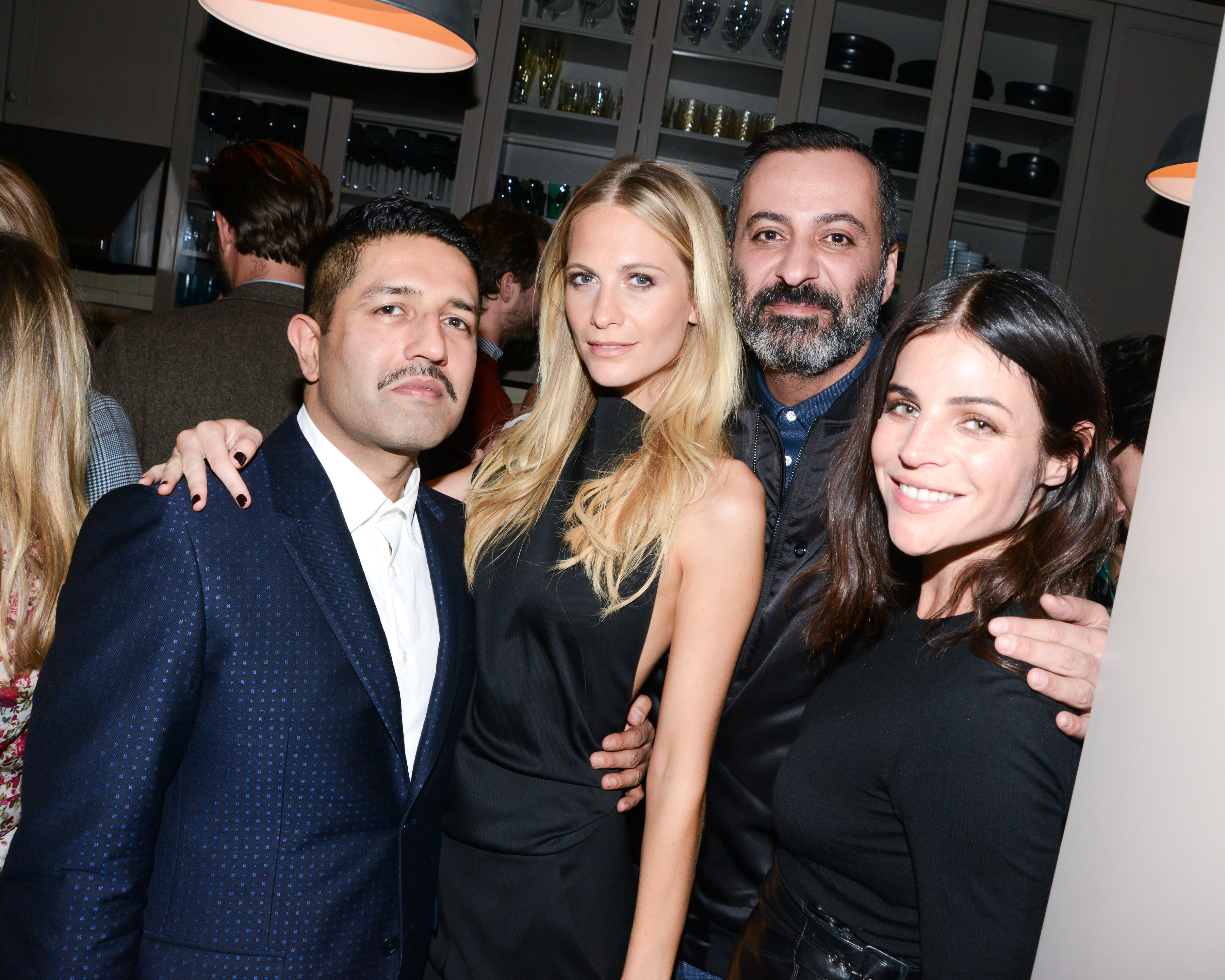 Designer Osman Yousefzada debuted the fourth issue of his biannual, avant-garde magazine, The Collective, last night at Jeanne Greenberg Rohatyn‘s Salon 94 gallery uptown. “This is an amalgamation of ideas and of people, and the whole issue is about dark and light,” Yousefzada told The Daily. “So I had friends, and friends of friends, basically contribute around the ideas of fairy tales, poems, rituals. Really anything they could contribute around the theme. Poppy [Delevingne] was our light queen, so it was basically all about creating characters through both essays and images.”

“I obviously love the pictures, and I love Wendy Goodman,” photographer Sophie Elgort said as we walked up the venue’s winding staircase alongside Elgort and her husband Eric Von Stroh. “I actually met her for the first time tonight.” Goodman’s enchanting essay, “The Dark Side,” was a hot topic of discussion among party guests who carried on upstairs to the second floor of Rohatyn’s gallery space, which doubles as her home.

Models spent the evening crowded around the kitchen island gushing over the issue and the man of the hour. “I love the fact that Osman embraces women,” Alek Wek told us. “I come from a family of siblings: five girls and four boys. so girls rule! But my mother used to say it’s not about the makeup or the clothes. At the end of the day it’s just you, and you’re a woman, so own it. Osman embraces that type of strong woman. You don’t have to scream and shout and beat people up, you can actually just work hard, be smart, and still be a powerful woman.” Wek also raved about Yousefzada’s designs. “Don’t even get me started on this dress he made for me! I’m keeping it.”

Also sporting as Osman creation was Poppy Delevingne, the magazine’s cover girl, who gave us the details on the cover shoot and her upcoming plans for 2015. “I basically got naked, and our stylist, the lovely Joanna [Schlenzka], had a newborn baby on set. So I was holding the newborn baby, and everyone was saying how beautiful it looked, then we decided it looked like I was about to eat the baby or the baby was up for sacrifice,” Delevingne recounted. “The baby then peed all over me, and it was pretty hilarious. We actually have it on film I think.”

While her sister Cara may be busy attempting to take over the world of film (ripped dress at the Golden Globes and all), Poppy has her sights set on design. “I’m really still very interested in branching into designing,” Delevingne told The Daily, “I just did a bikini collaboration with Solid & Striped, and loved doing it, so I think 2015 might be a year for broadening my horizons and new adventures. Design is definitely one of the things I’d like to tackle.” 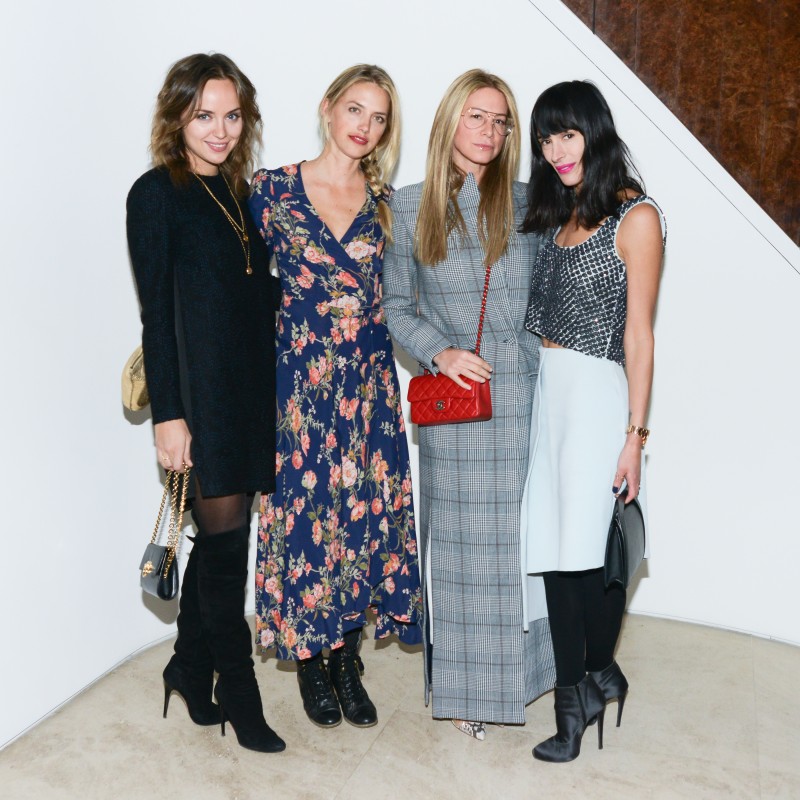 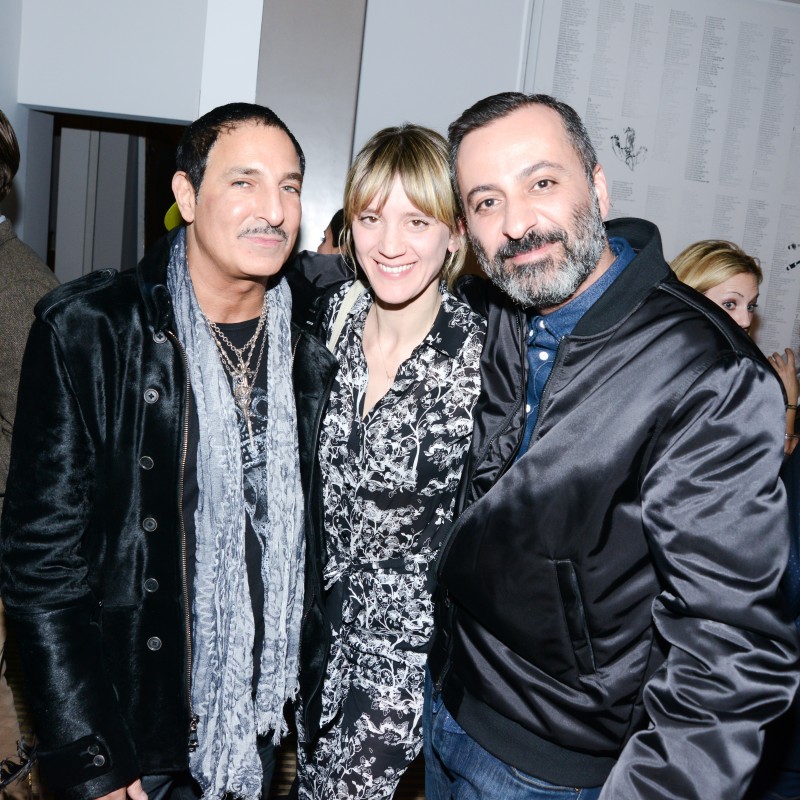 Dannijo Goes Luxe With The Debut Of A Fine Jewelry Collection