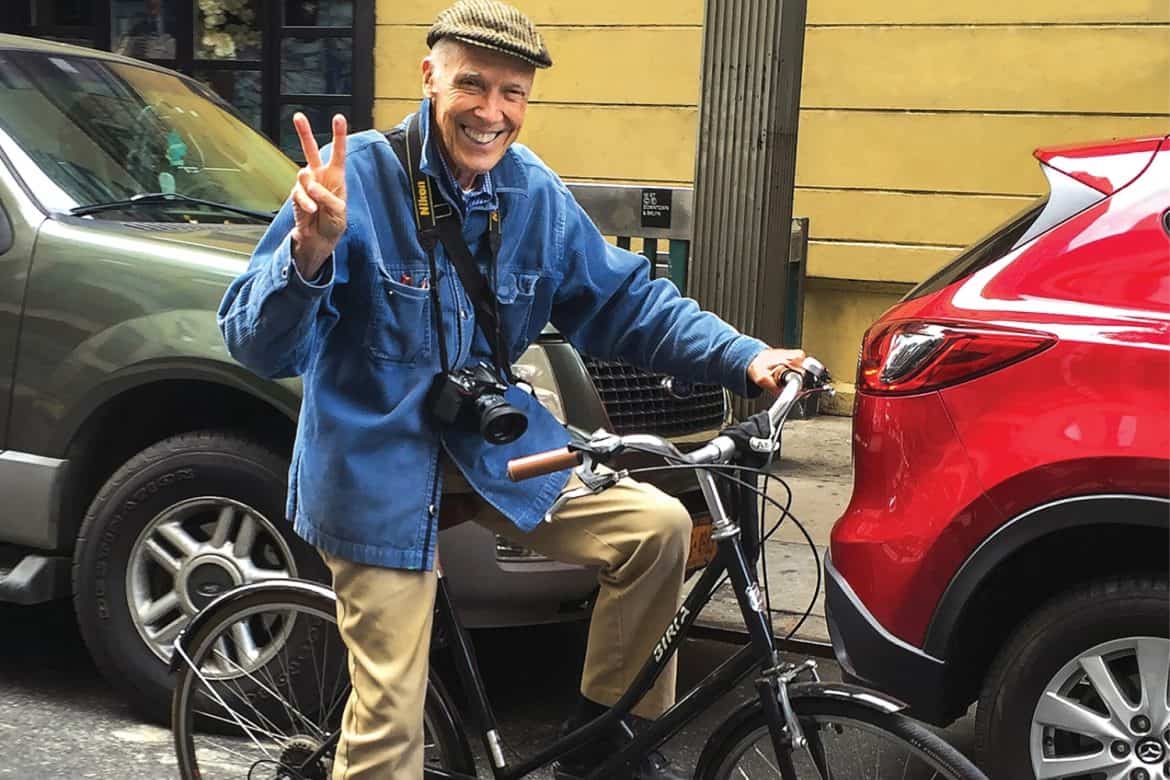 When Bill Cunningham’s longtime right-hand man, John Kurdewan, wanted to put together a book of some of the late great’s iconic photography and memories, he turned to writer  Steven Stolman to make it happen. Next month, Rizzoli releases Bill Cunningham Was There: Spring Flings & Summer Soirées, a celebration and collection of the social events Cunningham shot in New York, Palm Beach, and around the globe. Stolman tells THE DAILY about their beautiful friendship.

How did the book come about?
John Kurdewan and I were introduced by a mutual friend, Alexandra Lebenthal, who approached me and said Bill’s righthand wants to do a book about his experiences working together for almost two decades, and he doesn’t know how to go about it. At that point, I had authored five books. Alexandra said, “Will you talk to him? He misses Bill so much. He’s grieving profoundly. His world has completely changed because for 10 years he was completely devoted to Bill—not just professionally, but personally.” They were colleagues, but they were also buddies in the best sense of the word. John likes to say they were the odd couple.

How so?
John was a football player. He’s not of the world of fashion or the world of high society, but he’s such a mensch. He had lost his father. He and Bill just bonded. Bill looked to John as his gatekeeper and his protector—to keep out the madding crowd, and also to keep a level of sanity in their little pocket at The New York Times. He helped Bill navigate the change to digital, which, for a man of Bill’s age, was not easy. 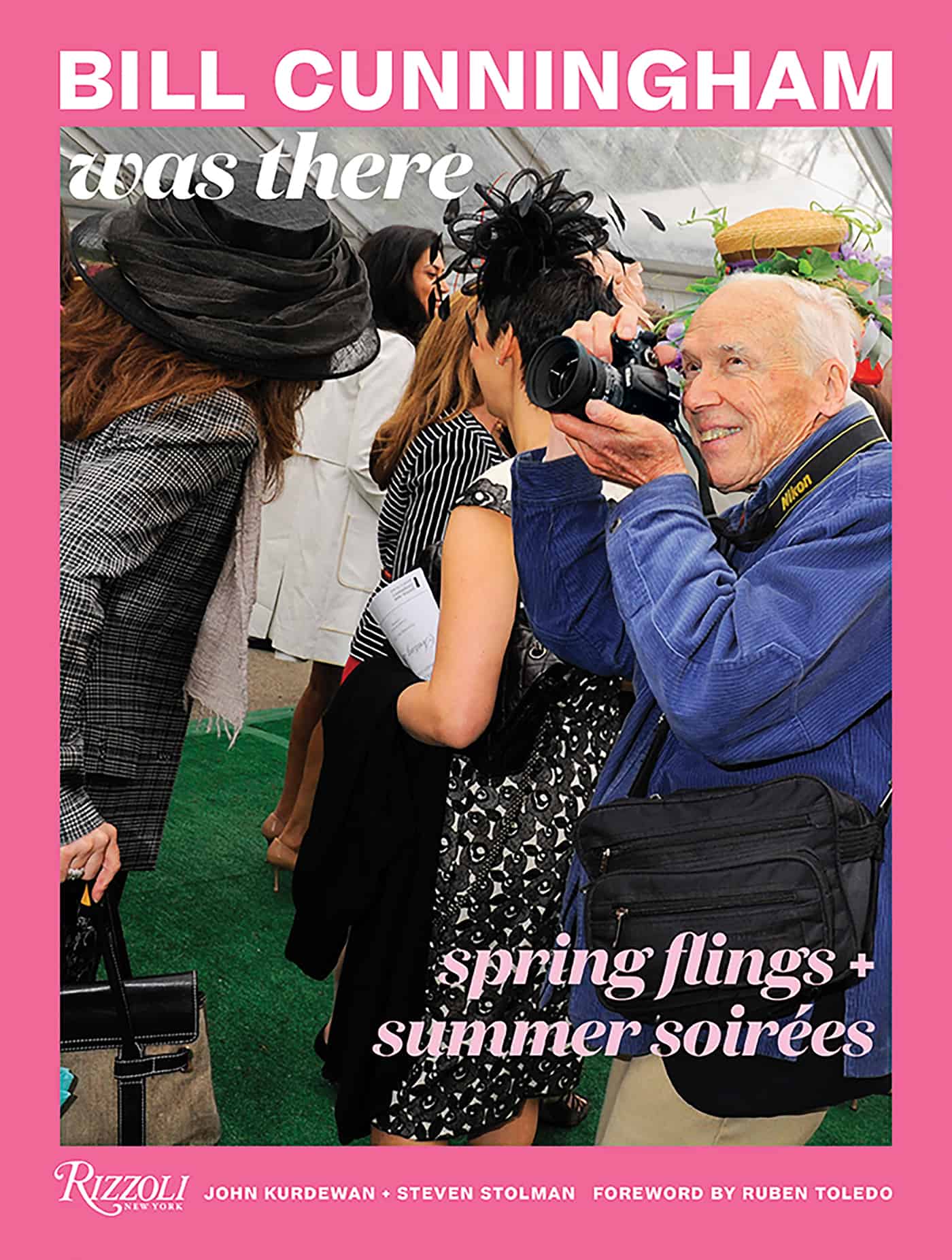 What advice did you give John?
My advice to him was, “I don’t think the world wants a eulogy. I think they want an appreciation and an insider’s look at your very, very special relationship with Bill. That’s a story that only you can tell.”

How did you choose what photos to include?
John had worked on these photos and knew them better than anybody else. He had very strong feelings about certain [things]. Not people—it wasn’t about people at all because John, like Bill, couldn’t care less who the people were. It was the composition of the photo, it was the flow of the dress. Bill was a photojournalist in the true sense of the word, and I think he was a better journalist than he was a photographer. Once everything went digital and we started looking at pre-digital and post-digital, you realize he wasn’t the best photographer. Many [images] were out of focus, but it didn’t matter because they were going into newsprint. But once they had to make the transition into the high-res digital world, the number of usable photos that would survive being blown up to high res decreased a bit. I’m trying to say that delicately.

Did Bill know that he wasn’t a great photographer?
I don’t think he ever considered himself a photographer. He considered himself a documentarian and the camera was his notepad. He wasn’t a photographer in the sense that he would manipulate the aperture and the exposure and the different lenses as deftly as others. He was more intent on documenting the stylistic moment. The photography was secondary to his responsibility to himself as a documentarian. Honestly, when The Times went 100 percent digital and Bill was forced to use a digital camera, he needed a lot of help. John took duct tape and basically taped over every single button on the camera that wasn’t absolutely essential. It wasn’t intuitive to him, so they had to make his cameras “Bill-proof.”

Did John ever go out in the field with Bill?
As Bill aged and needed a little help, and was less and less steady on his feet, John would accompany him. It’s like taking the car keys away from your elderly parents. It was hard for Bill to accept help from anybody, until he really needed it.

Why do you think women loved having their picture taken by Bill so much?
It was a validating experience that they had made an intelligent fashion choice and looked good in it. It was probably an affirming feeling to know that you had caught his eye. 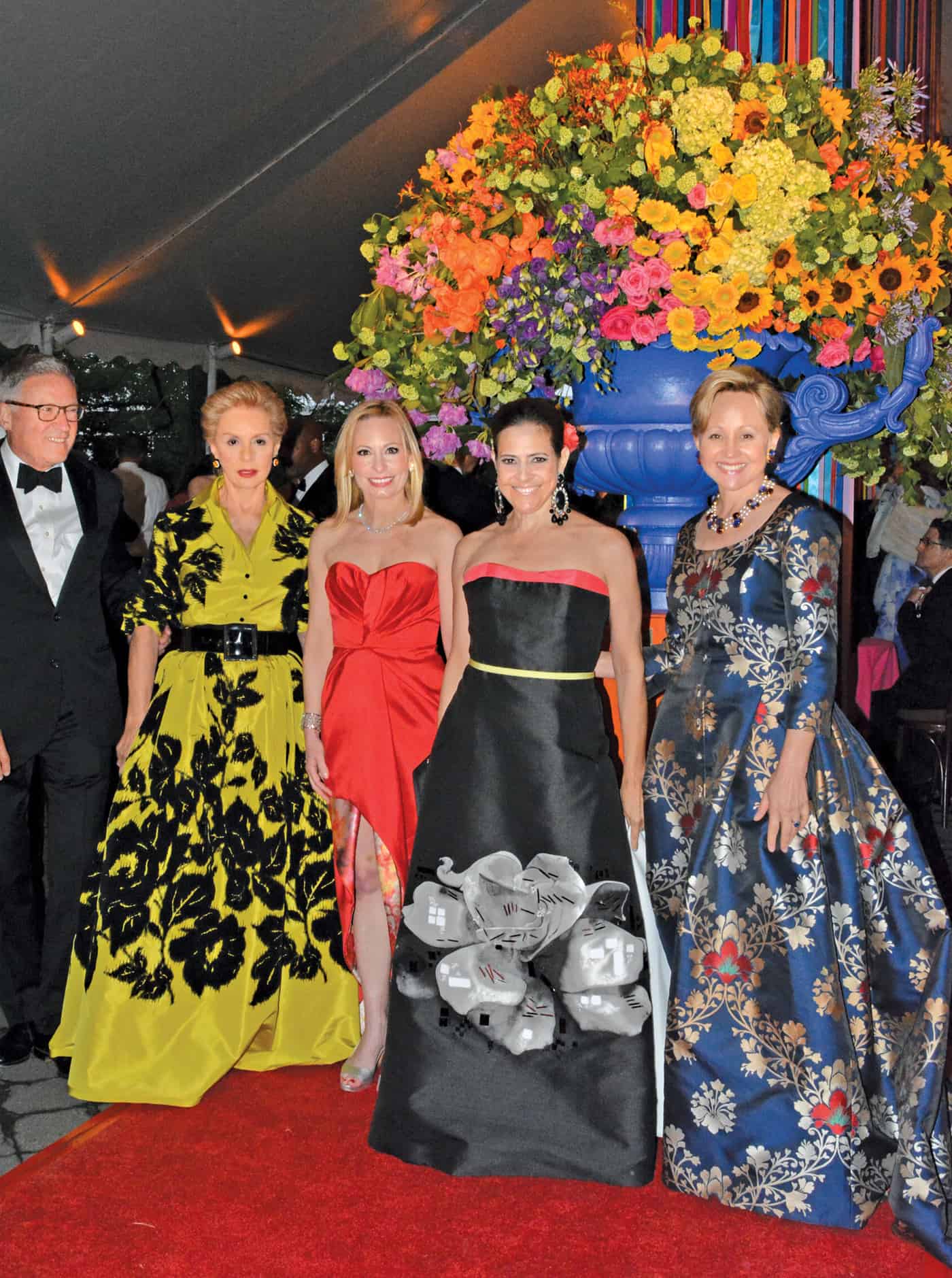 You knew Bill. What did you learn from him?
The importance of journalistic ethics. Bill could not and would not be bought. He was immovable and inspiring. He also taught me how to see. He brought everyone to tears when he said, “He who seeks beauty will find it,” but it’s the truth—you can find beauty anywhere. And he taught me how to look for beauty and to see it anywhere and everywhere.

He was known as being very modest. What do you think he would think of the book?
He was so hesitant and uncomfortable with any kind of self-promotion, because it was part and parcel of his mystique. Remember, Bill wanted us to believe that he lived this monastic, singular, monk-like life, which was only partially true. He had friends, they were very close, they were not necessarily of the fashion world, they met his own special criteria of being interesting and interested. He died with $3 million in the bank. He chose to live a certain way for a bundle of reasons. A lot of that was a created aesthetic—he needed to live a certain way to practice his art. I’m not enough of an armchair psychiatrist to tell you what that was. He might have been a loner, but he wasn’t lonely. He lived modestly, but he had money. In many ways, he was extremely rich and lived a rich life.

How Nemacolin Became A Wonderland in the Most Unexpected Place