A Crew of Jet Set New Yorkers Ship Off to Paraguay 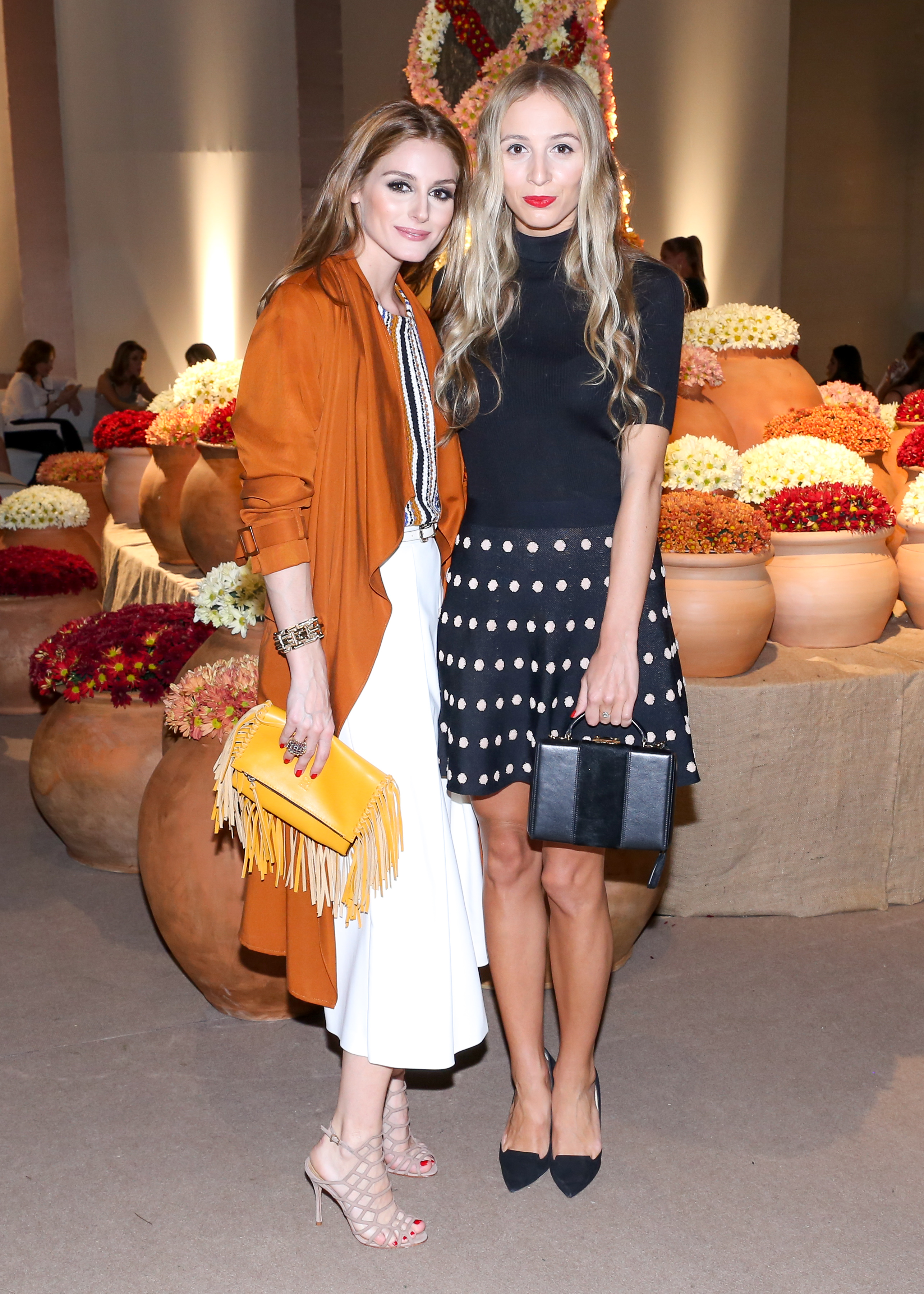 A plane full of chic folks jetted off Asuncion, Paraguay, for a week full of festivities celebrating the opening of Maison Boggiani. The luxury destination opened by Belen Vierci, a fixture on the South American social scene, flaunted a slew of new brands which haven’t yet tapped into the continent’s growing luxury market. It-girl moguls Olivia Palermo and Harley Viera-Newton took on hosting duties, and held court at each of the week’s many blowout parties.

It kicked off with a welcome dinner at Tierra Colorada, where sister super-bloggers Camila Coelho and Thassia Naves snapped well-lit selfies in the restaurant’s courtyard. Though the two are natives of Paraguay, Coelho has made moves to Boston. “I’m obsessed with [Boston] now,” she said between courses. “But Paraguay will always be my home.” BCBG’s Shannon Duerst, Interview’s Miguel Enamorado, menswear designer Carlos Campos, Gabriel Rivera-Barraza, and Vogue Mexico‘s Alexa Rodulfo and Jose Forteza joined in on the fun.

The next day was centered around the new luxury shopping destination, Maison Boggiani, which held a showing of its wares, followed by a wild after party. Viera-Newton kicked off the night followed by a set by DJ duo (and CoverGirl front-women) Nervo. Palermo flew in for the evening, and shortly after was headed back out to New York to spend time with husband, Johannes Huebl.

Like any self-respecting group of New Yorkers, the crew of party people kept things going on the last day of the trip, during a brunch at Castillo Carlota Palmerola-Aregua on the outskirts of the city. The lawn space was filled with an hors d’oeuvres spread and a crew of harp players, all of which made for the perfect close to the week of festivities, and a great kick off to the summer season. 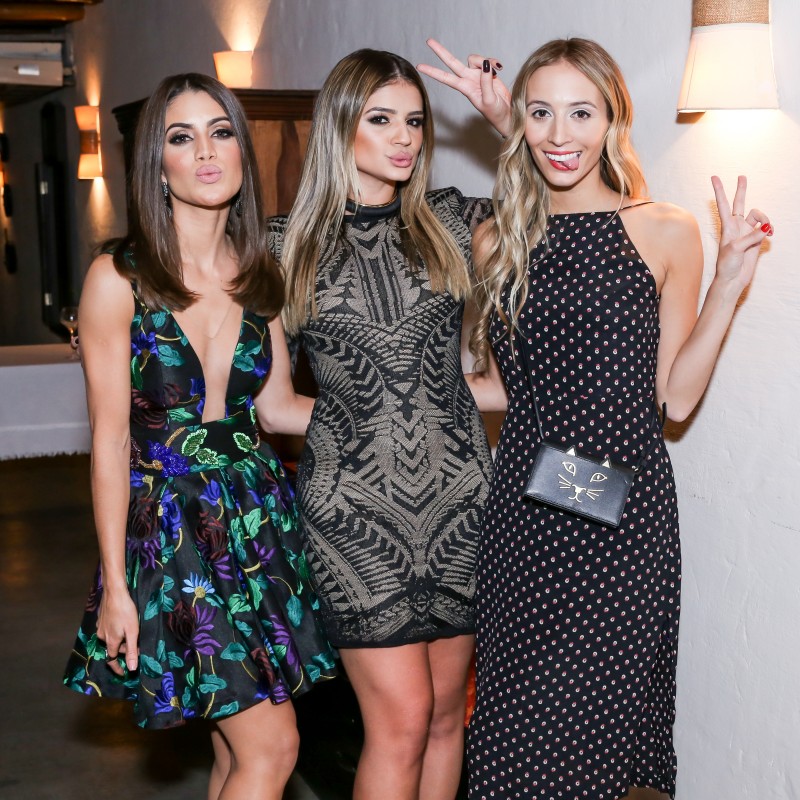 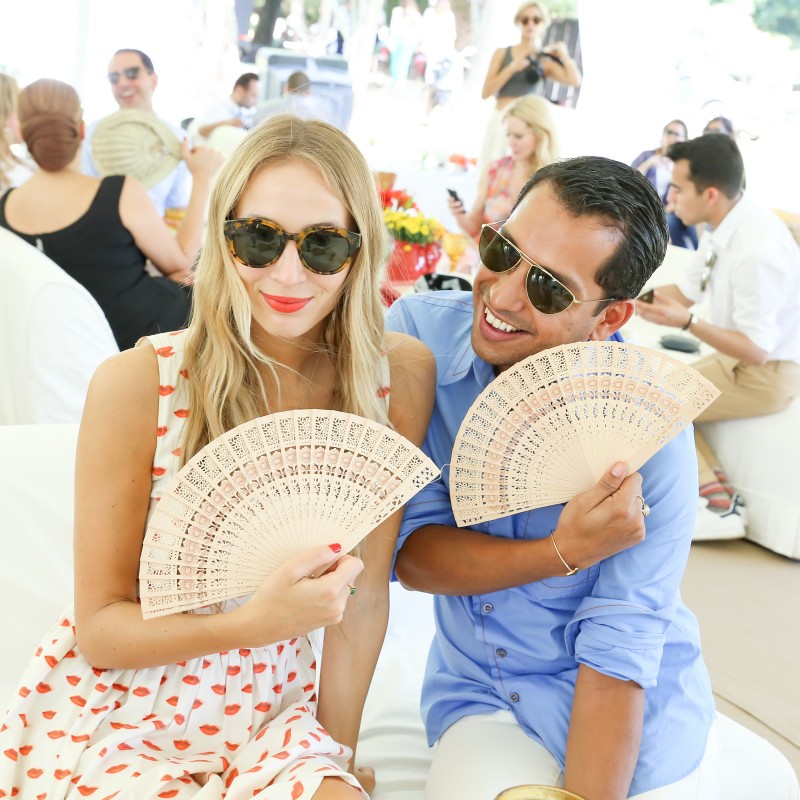