Everything We Know About The 2022 Grammy Awards 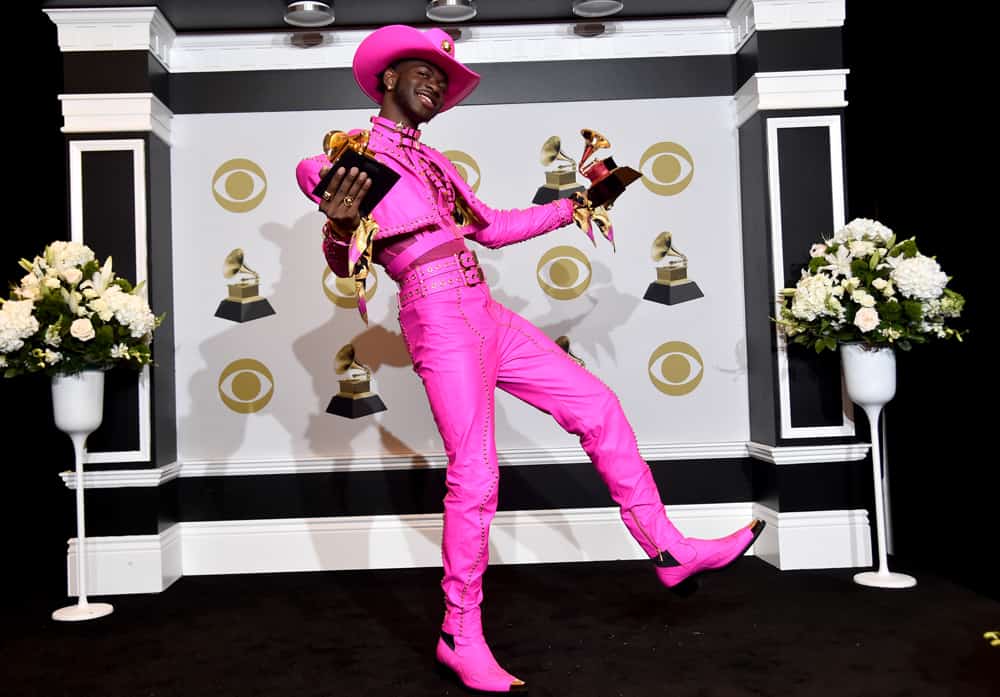 Next stop? Vegas, please! Following an indefinite postponement a few weeks ago, The Grammy Awards are officially back—with a brand new date and location. The Recording Academy has penciled in the 64th annual Grammy Awards for April 3 at the MGM Grand Garden Arena in Las Vegas.

Originally scheduled for January 31 in Los Angeles’ Crypto.com Arena, the event was postponed due to high concern surrounding COVID-19, as well as the recent Omicron surge across the country. The delay marks the second year in a row the spectacle had been pushed back as a result of the pandemic—although this time there’s no accompanying SAG drama! Last year’s host Trevor Noah has been announced to lead the ceremony once again.

Despite a merry-go-round of dates, music’s biggest night of the year is still destined to be a celebratory success—and it’s written in the stars! As for the tip sheet of Hollywood luminaries, singer-songwriter John Batiste sits highest on the nomination leaderboard with 11 (!!) potential wins for best R&B album, and album and record of the year. Not too far behind are Justin Bieber, H.E.R., and Doja Cat with eight nominations each, followed by Olivia Rodrigo and Billie Eilish with seven, respectively.

“We are excited to take the Grammys to Las Vegas for the very first time, and to put on a world class show,” said Harvey Mason Jr., the academy’s CEO, in a statement.

As for how to watch, tune into CBS on April 3 from 8-11:30 PM EST to celebrate talent, fashion and more!

All! The! Looks! From The Grammys Red...