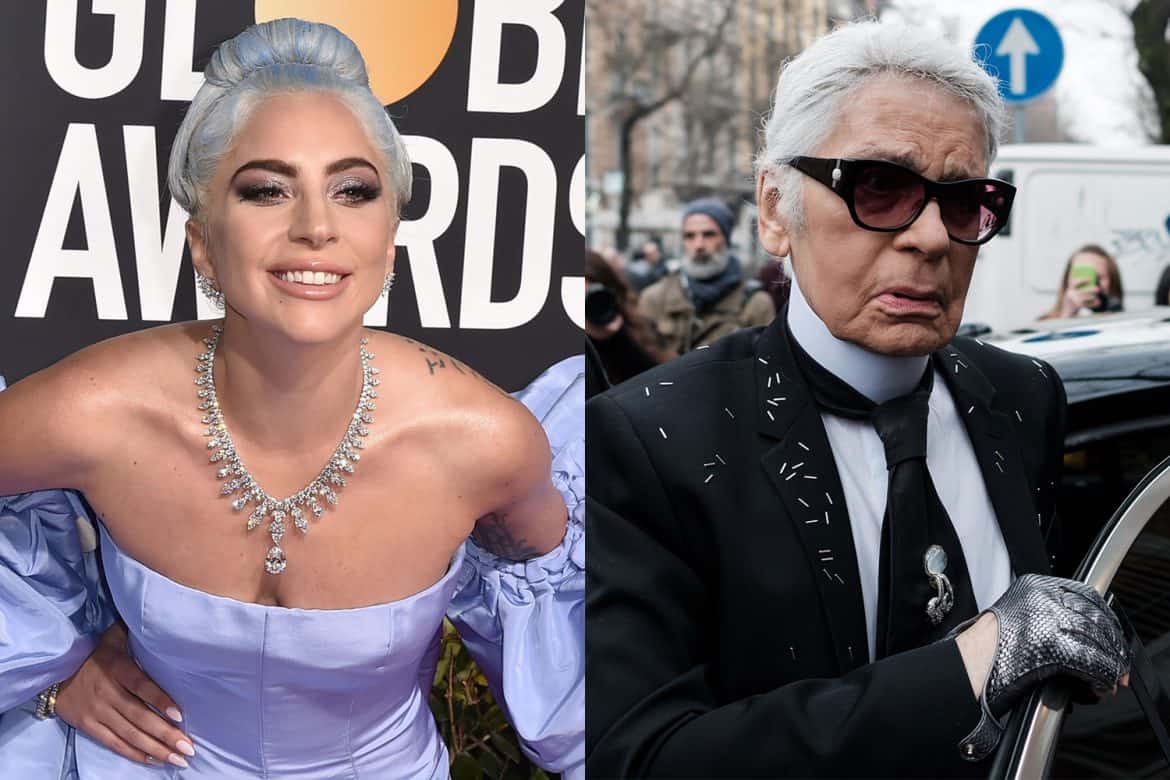 The 2019 Oscar Nominations Are In (Variety)
The 2019 Academy Award nominations were announced this morning. Anyone following other awards nominations and wins won’t be too surprised by who made the final cut, but one thing is for sure: this year’s Best Actress category will be a tight race. See all the nominees:

Lead Actress
Yalitza Aparicio, Roma
Glenn Close, The Wife
Olivia Colman, The Favourite
Lady Gaga, A Star Is Born
Melissa McCarthy, Can You Ever Forgive Me?

Chanel Addresses Karl Lagerfeld’s Absence at Couture Shows (WWD)
Chanel held two shows for its new couture collection, but Karl Lagerfeld was not there to present either of them. During the first show an announcer said he would appear at the second presentation. At the second presentation, the announcer simply said “We wish Mr. Lagerfeld to recover quickly.” The house has since released a statement explaining that Lagerfeld felt “tired,” and that he asked Virginie Viard, director of the creative studio of the house —and his longtime right-hand — to take his place. 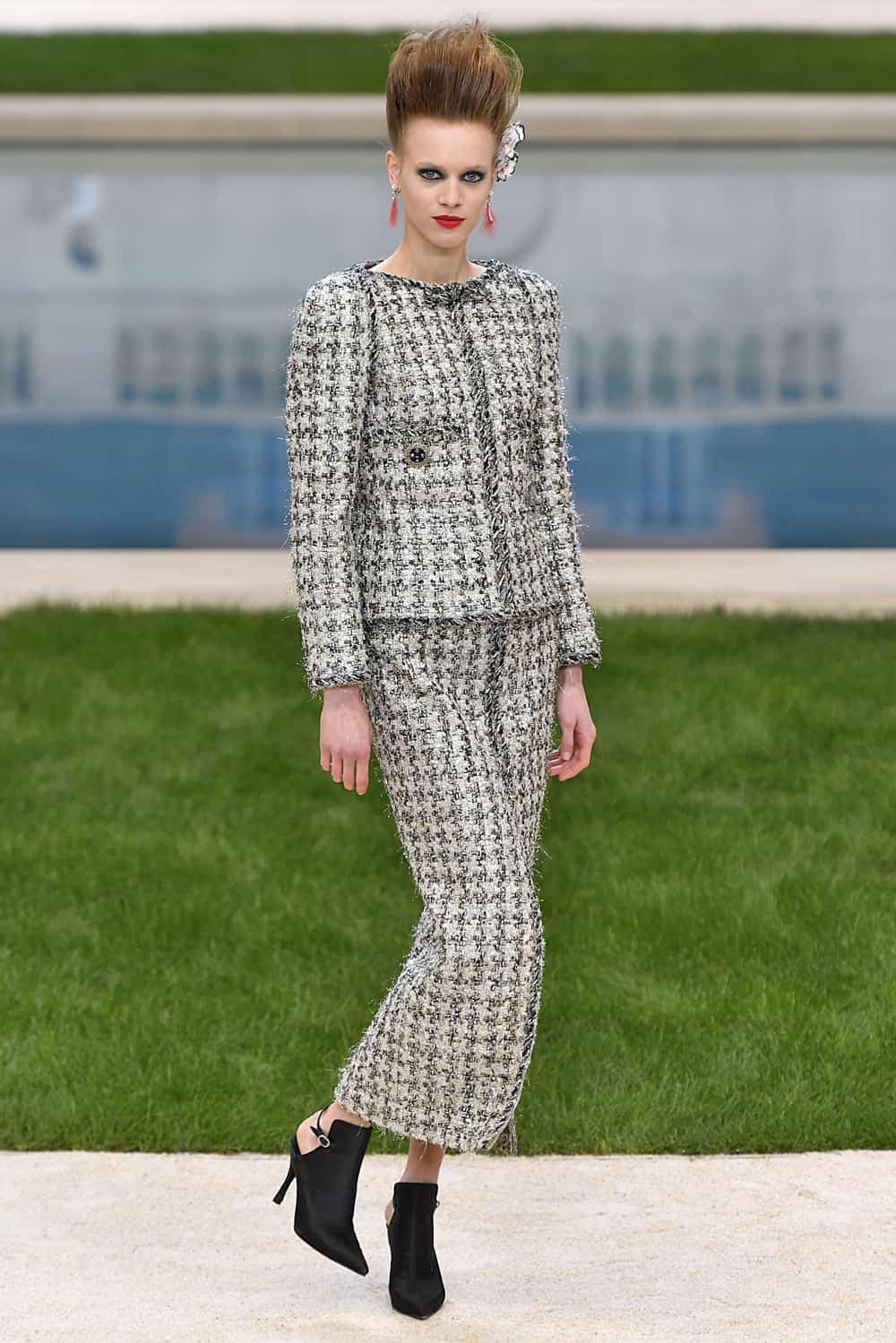 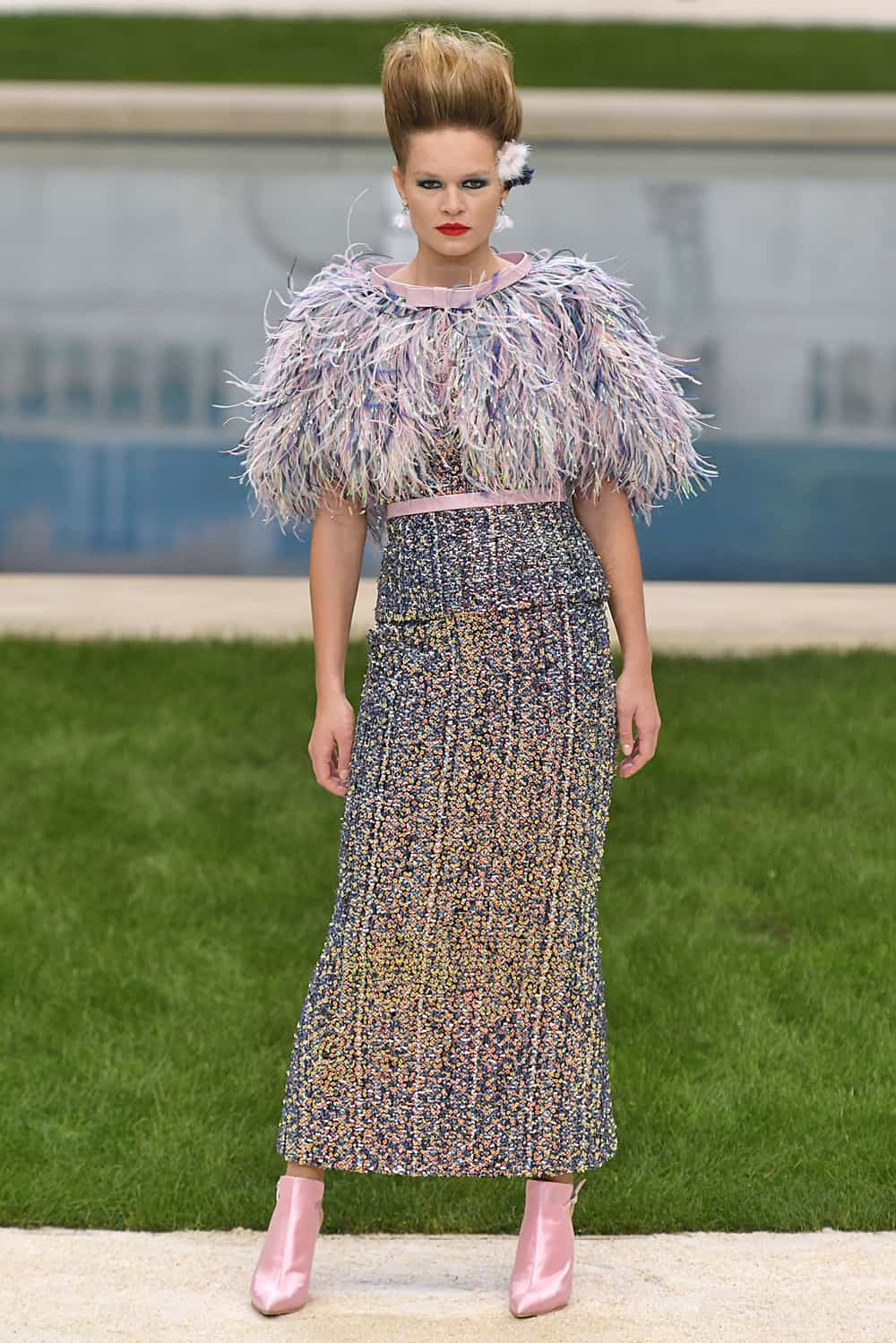 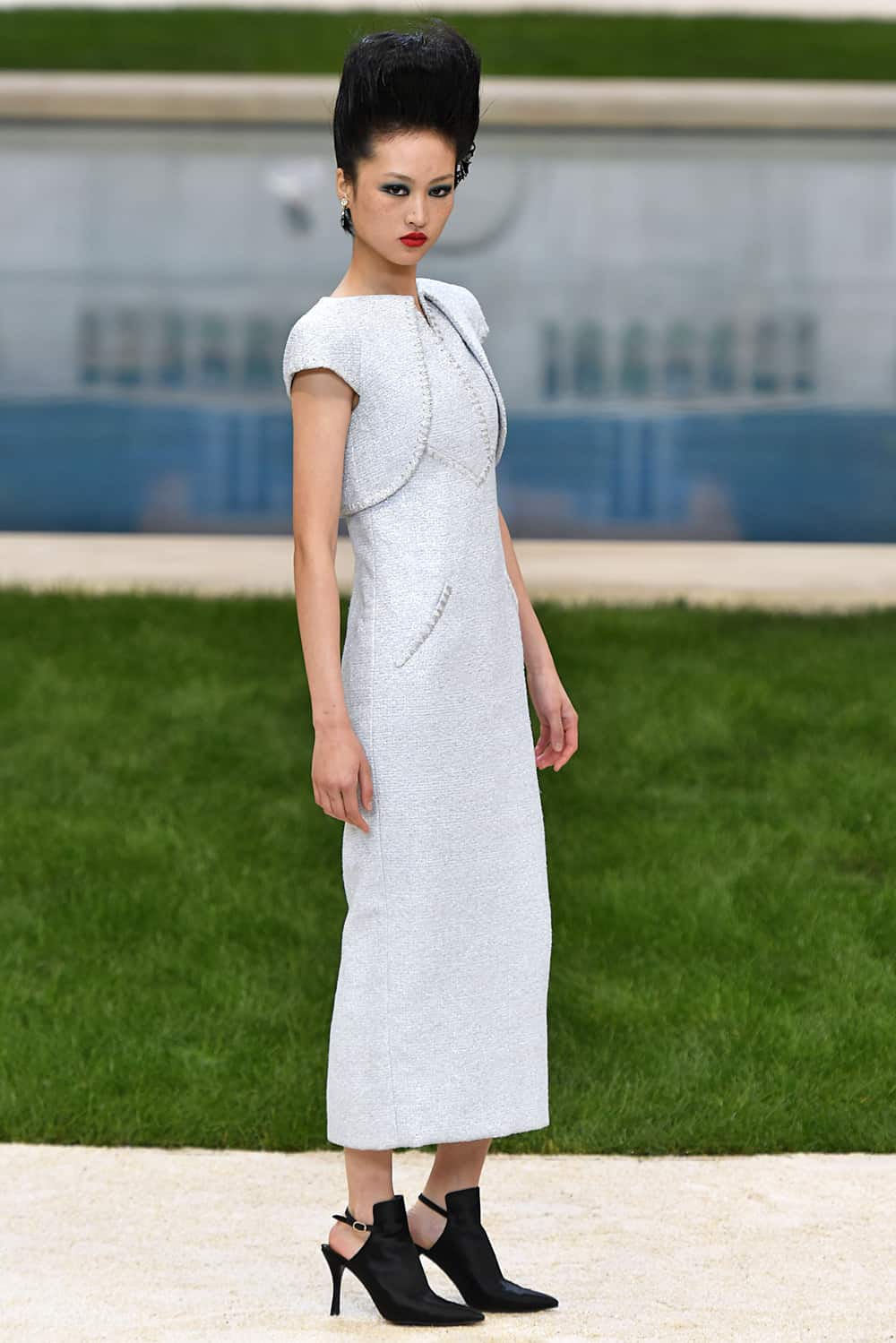 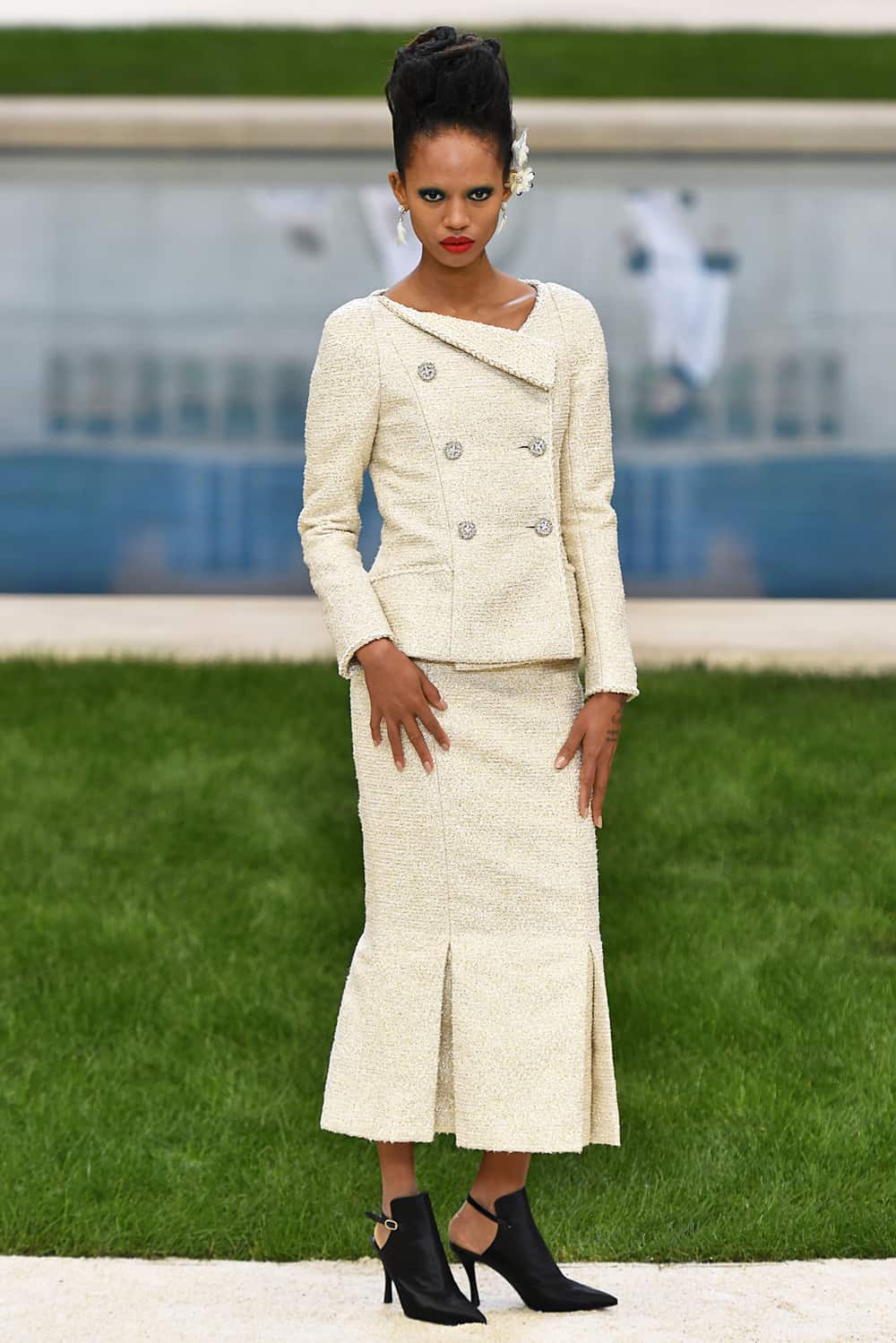 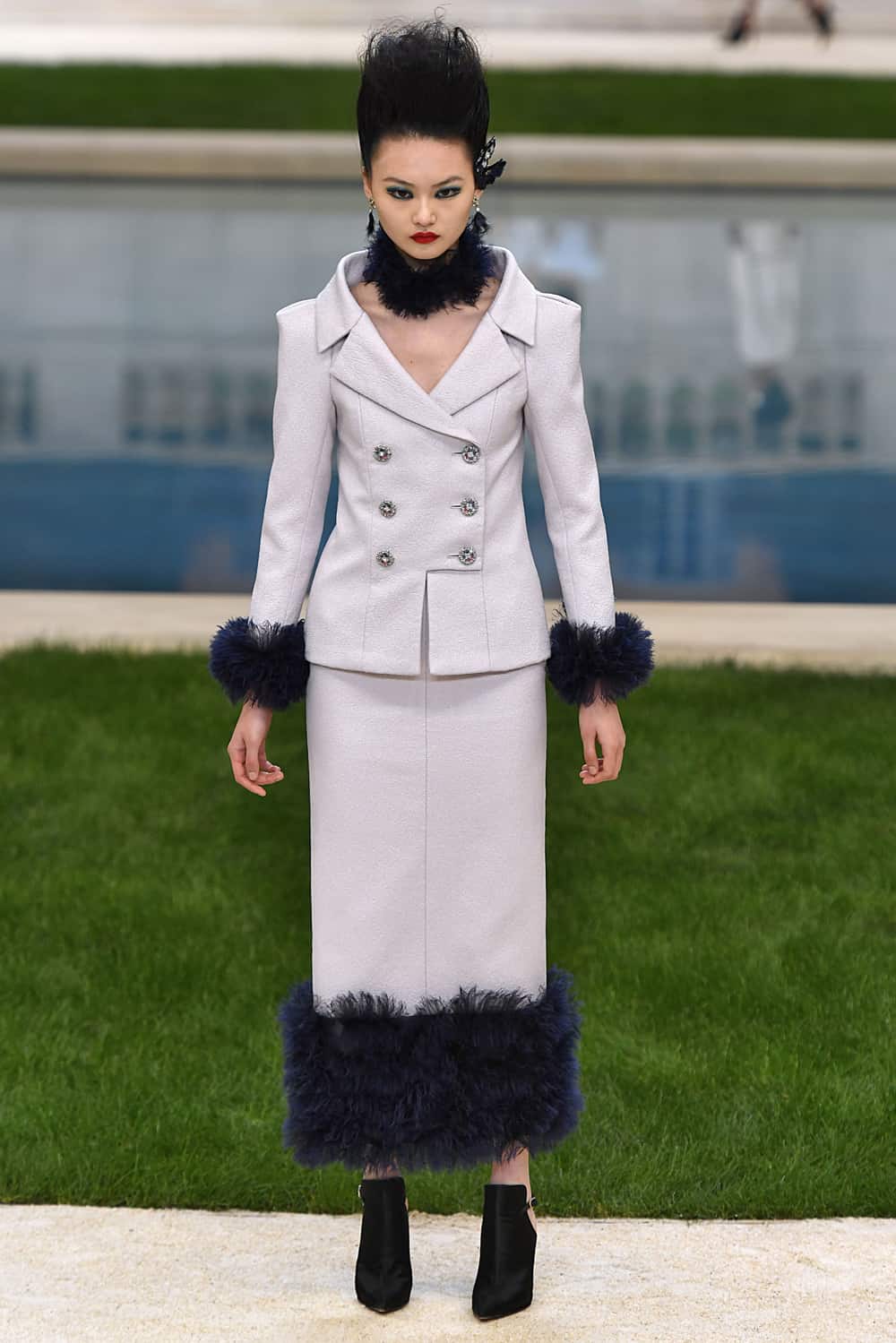 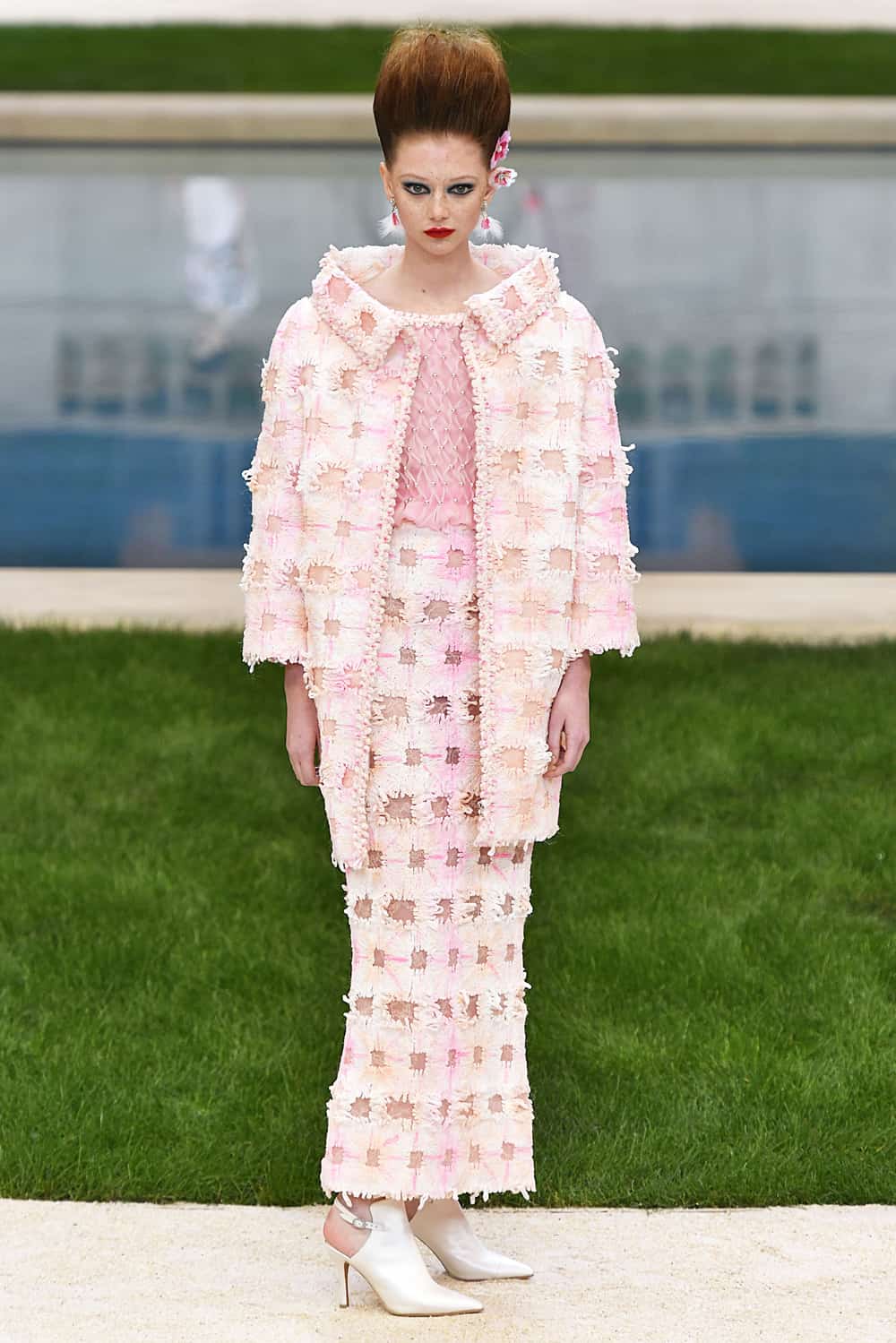 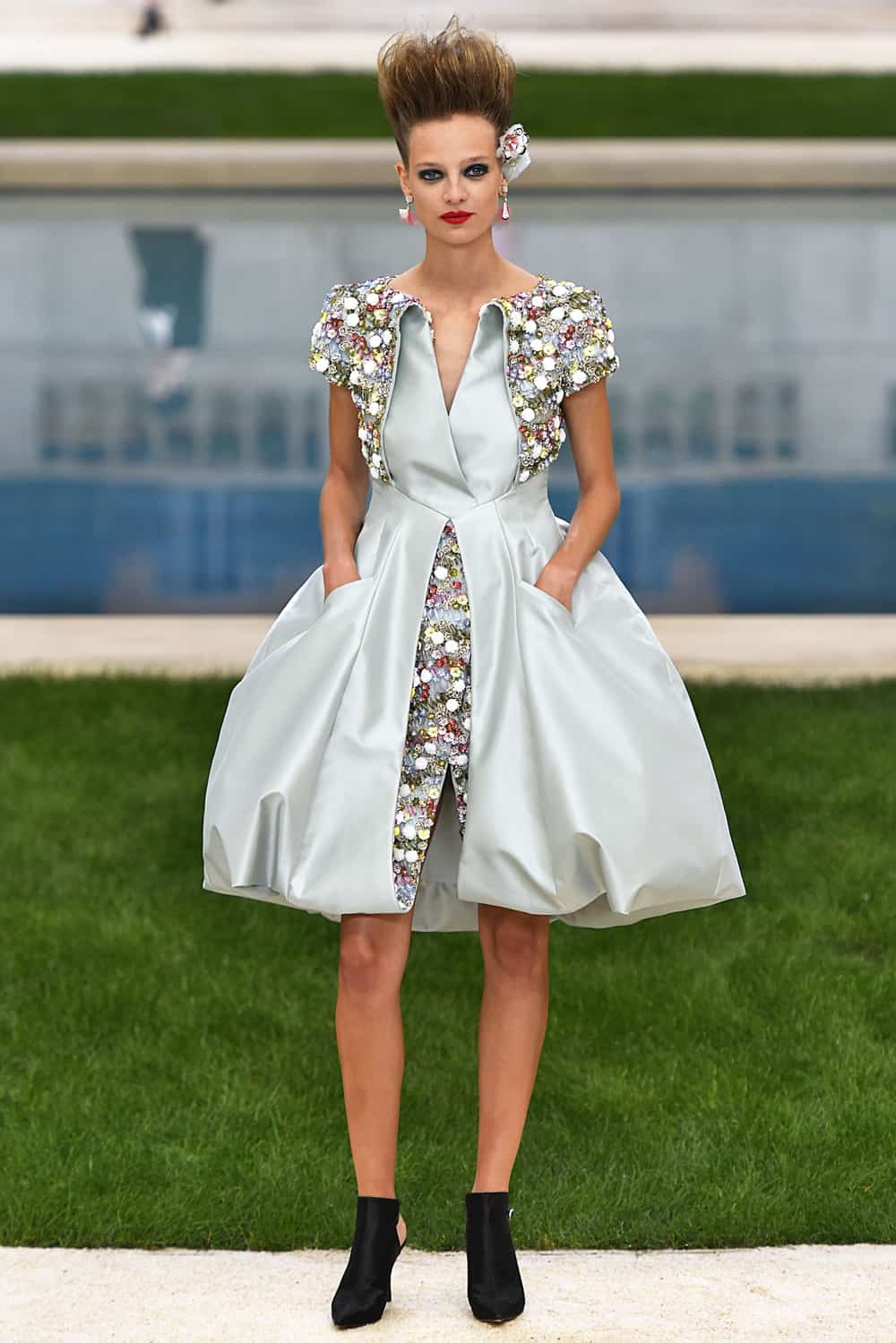 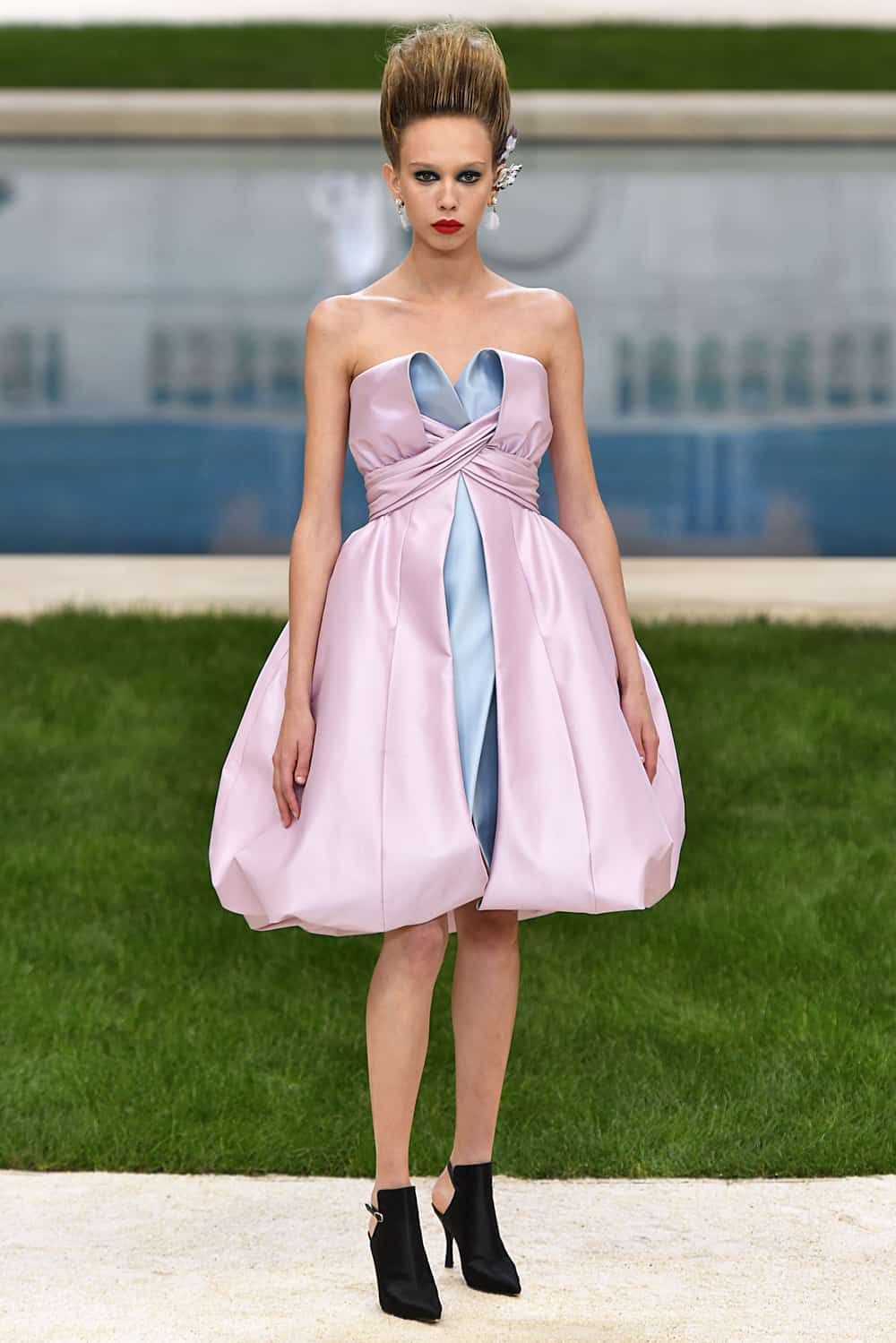 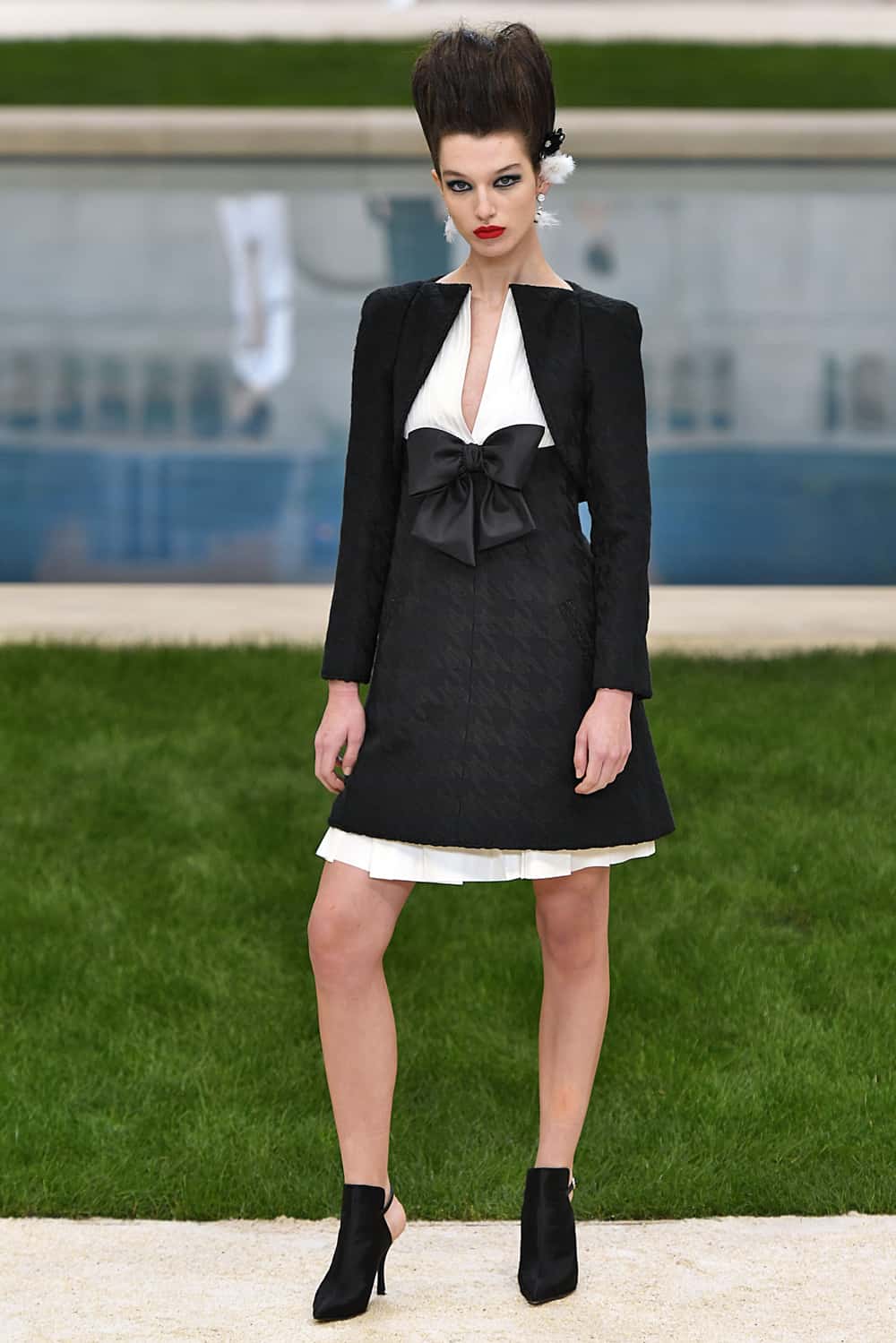 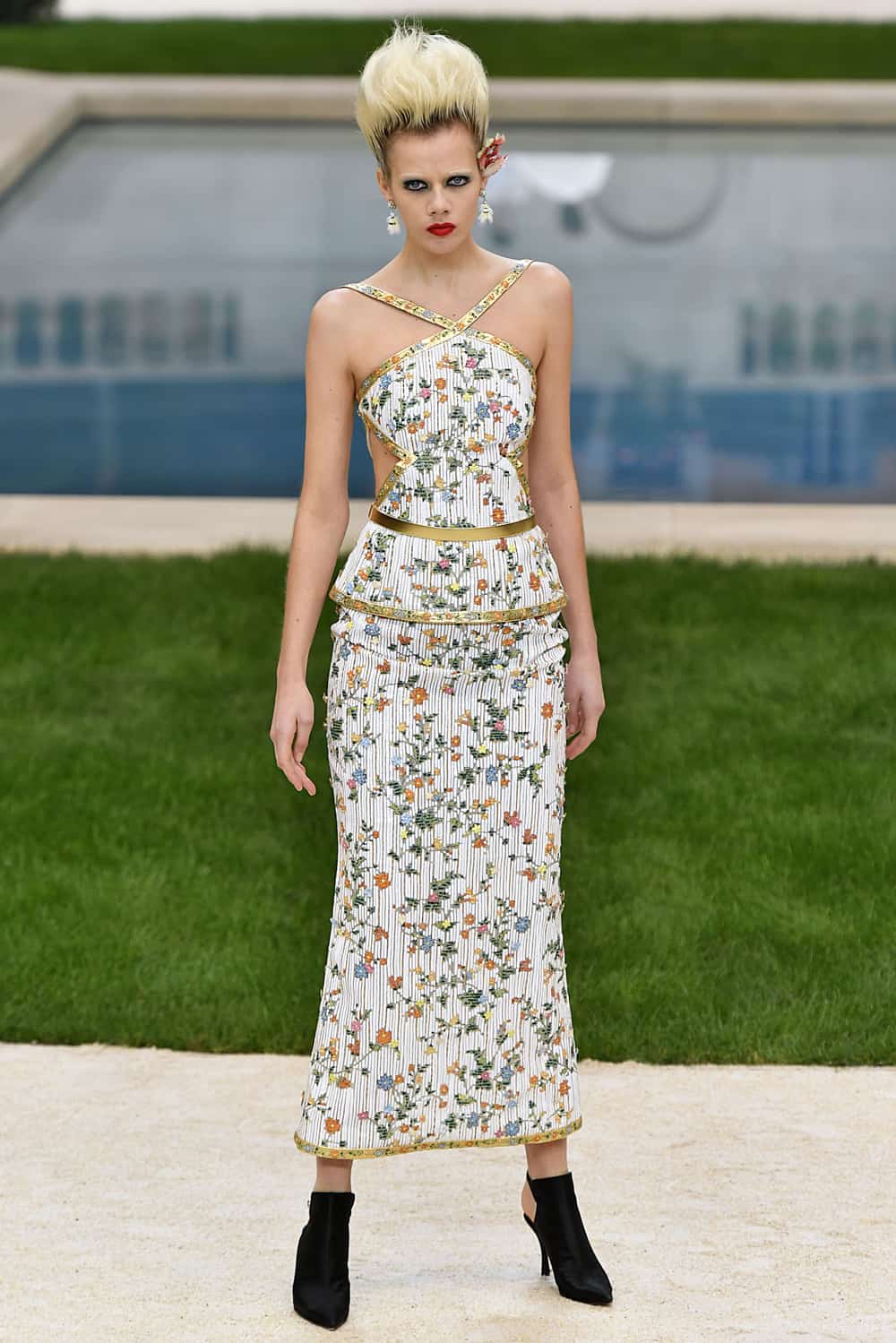 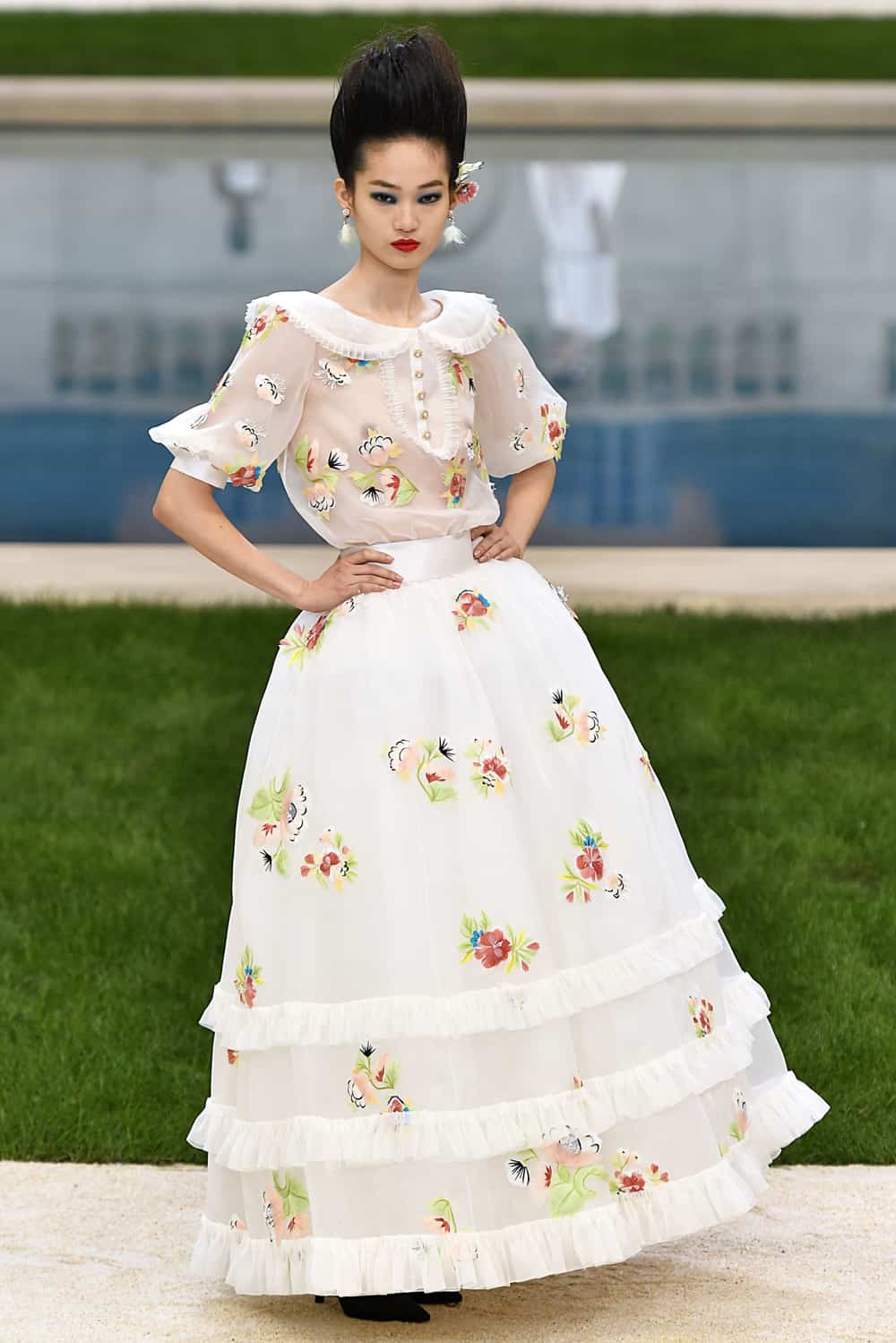 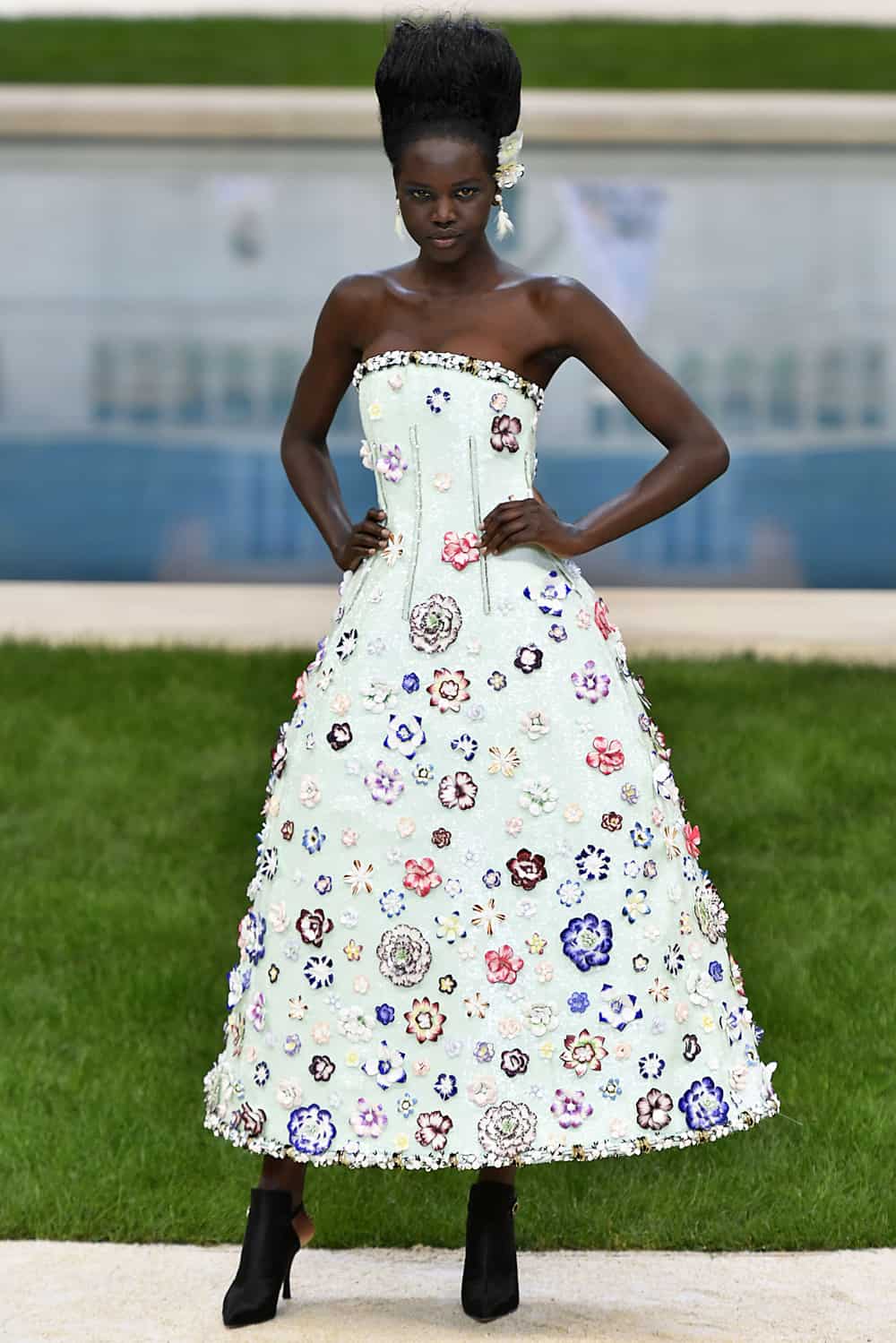 Ex-CEO of Beauty Brand Deciem Has Died (Fashionista)
Brandon Trauxe, founder and ex-CEO of the beauty brand Deciem, passed away this weekend at the age of 40. The news was originally made public via a leaked company email, but Deciem has since acknowledged the news via Instagram. Trauxe was a controversial figure: as a CEO he frequently took to the company Instagram to post erratic videos, sometimes about the business itself. In October minority shareholder Estée Lauder filed an injunction against him after he announced on Instagram that Deciem was shutting down operations (it was not). The cause of Trauxe’s death has not yet been revealed.

Victoria Beckham Drops Her Long-Awaited Reebok Collaboration
Victoria Beckham’s first full sportswear collection with Reebok is finally here! Featuring a bevy of items — some of which are unisex — the line brings Beckham’s design aesthetic to Reebok’s technical garments. “The idea behind this collection was to mix the relaxed attitude of streetwear with the technical performance of sportswear, whilst staying true to the minimal aesthetic of my brand,” she explained. “I wanted a collection that works with a busy schedule like mine. The pieces have the technical ability that I need for the gym but are simple and adaptable enough to work with my lifestyle and I have personally wear tested each performance piece during workouts.” Reebok x Victoria Beckham is available online now. 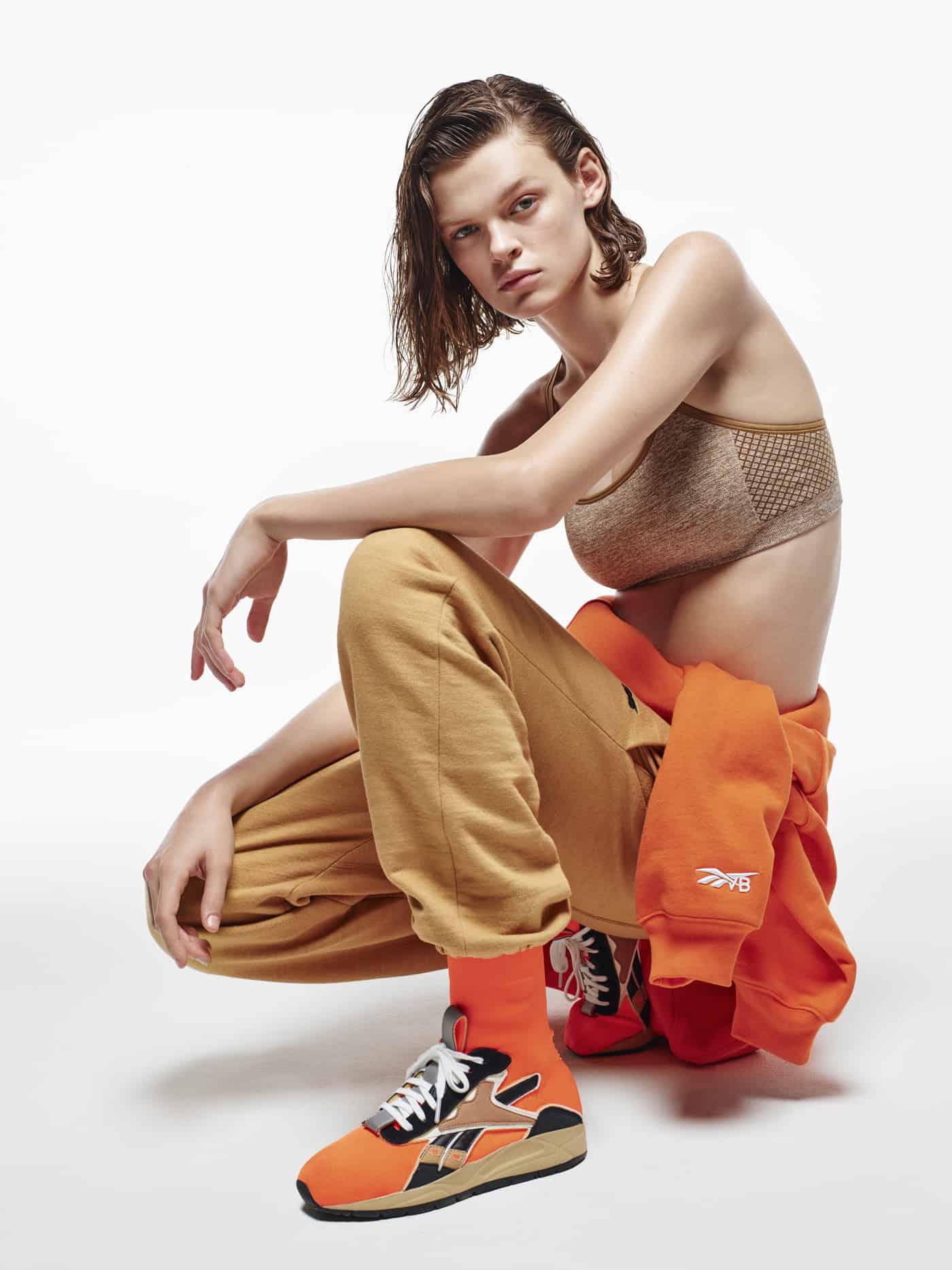 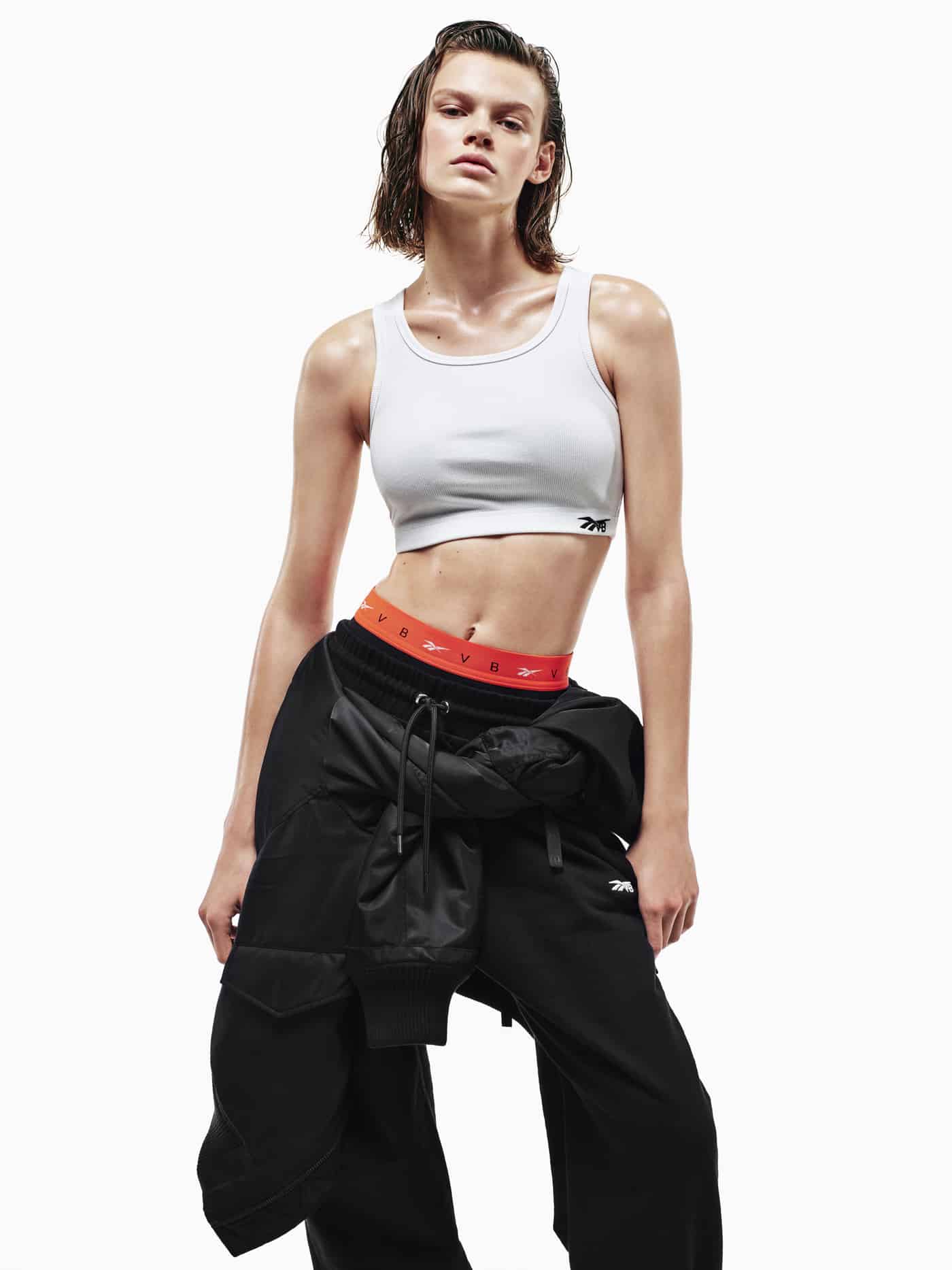 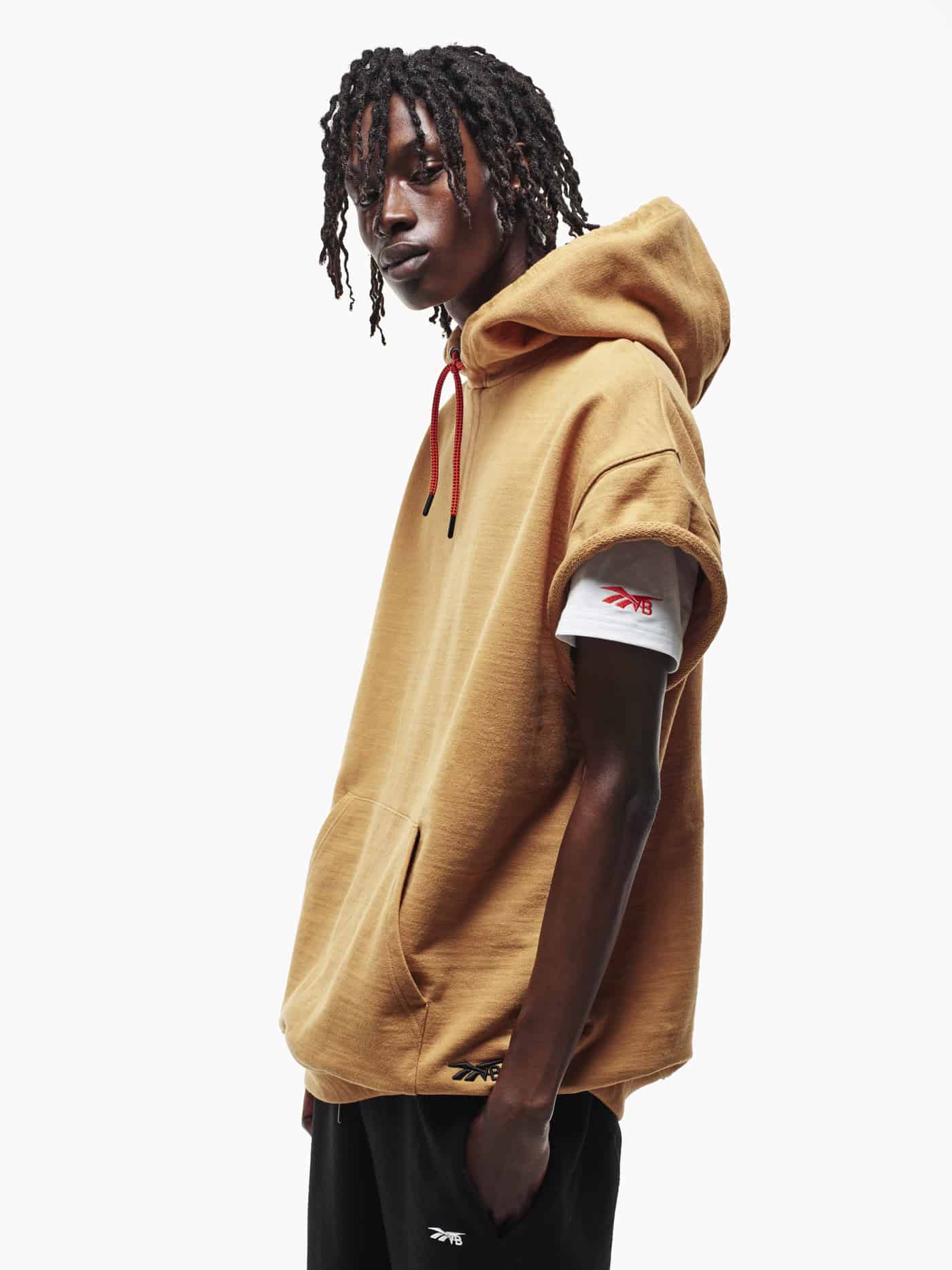 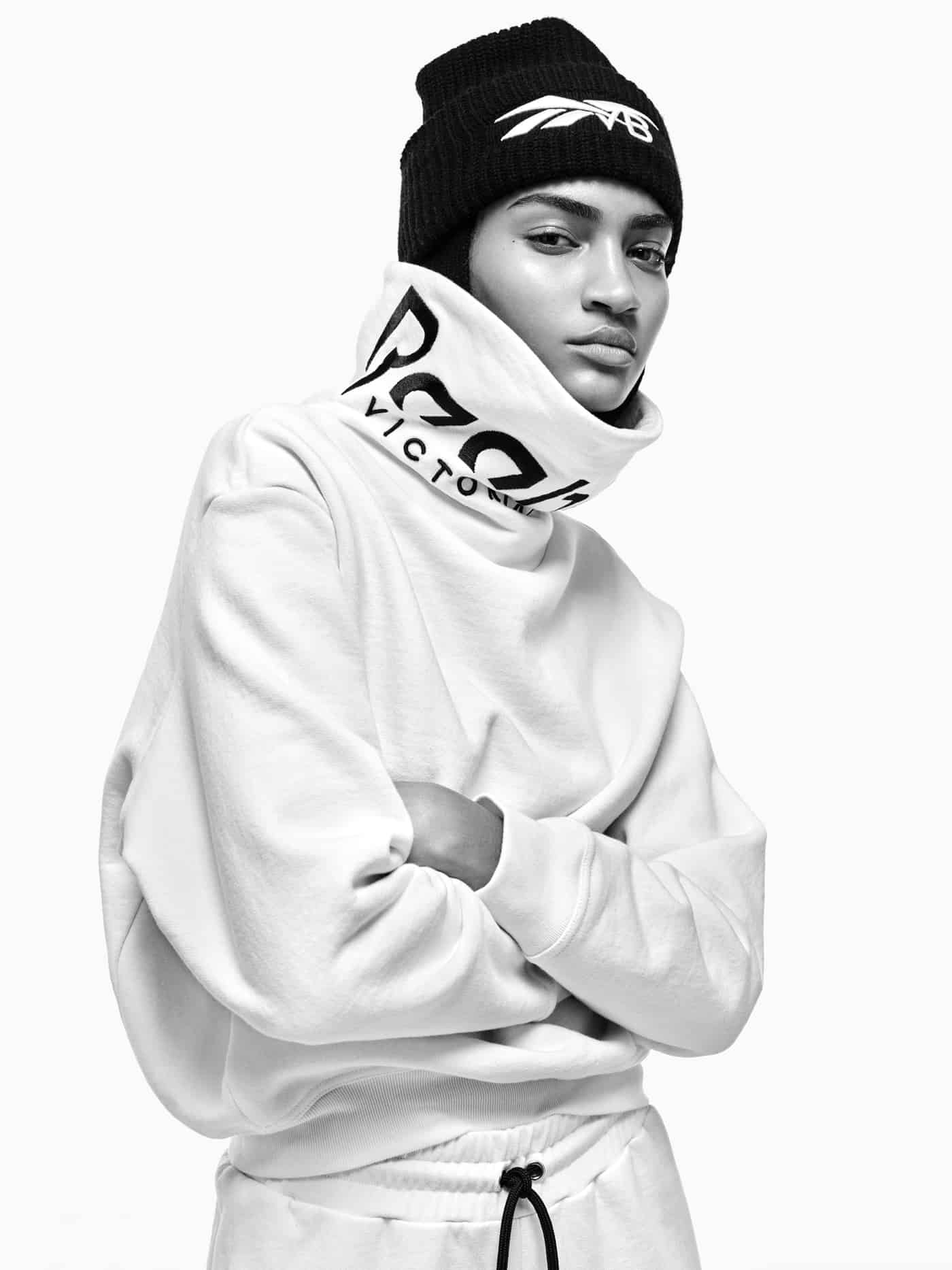 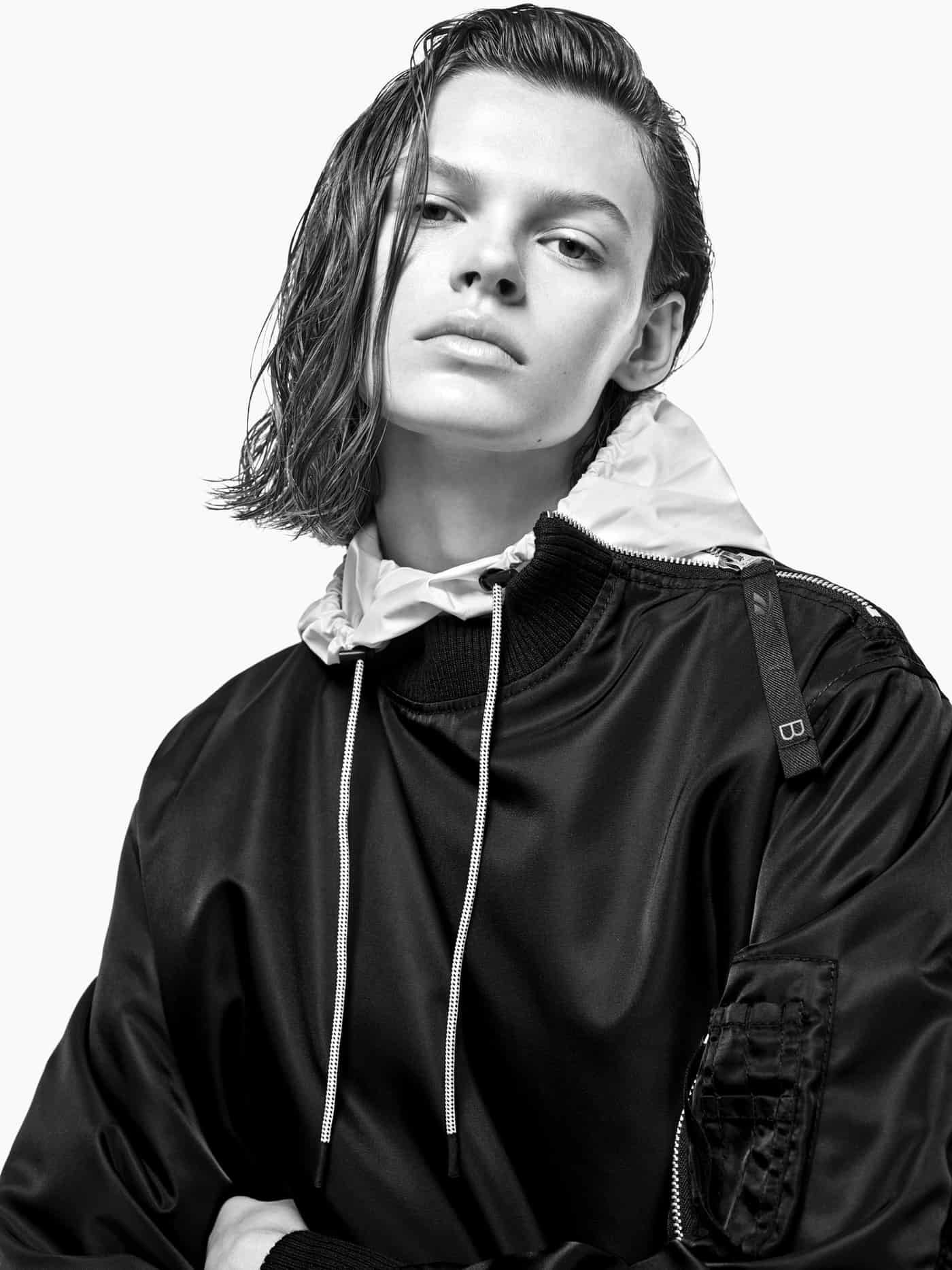 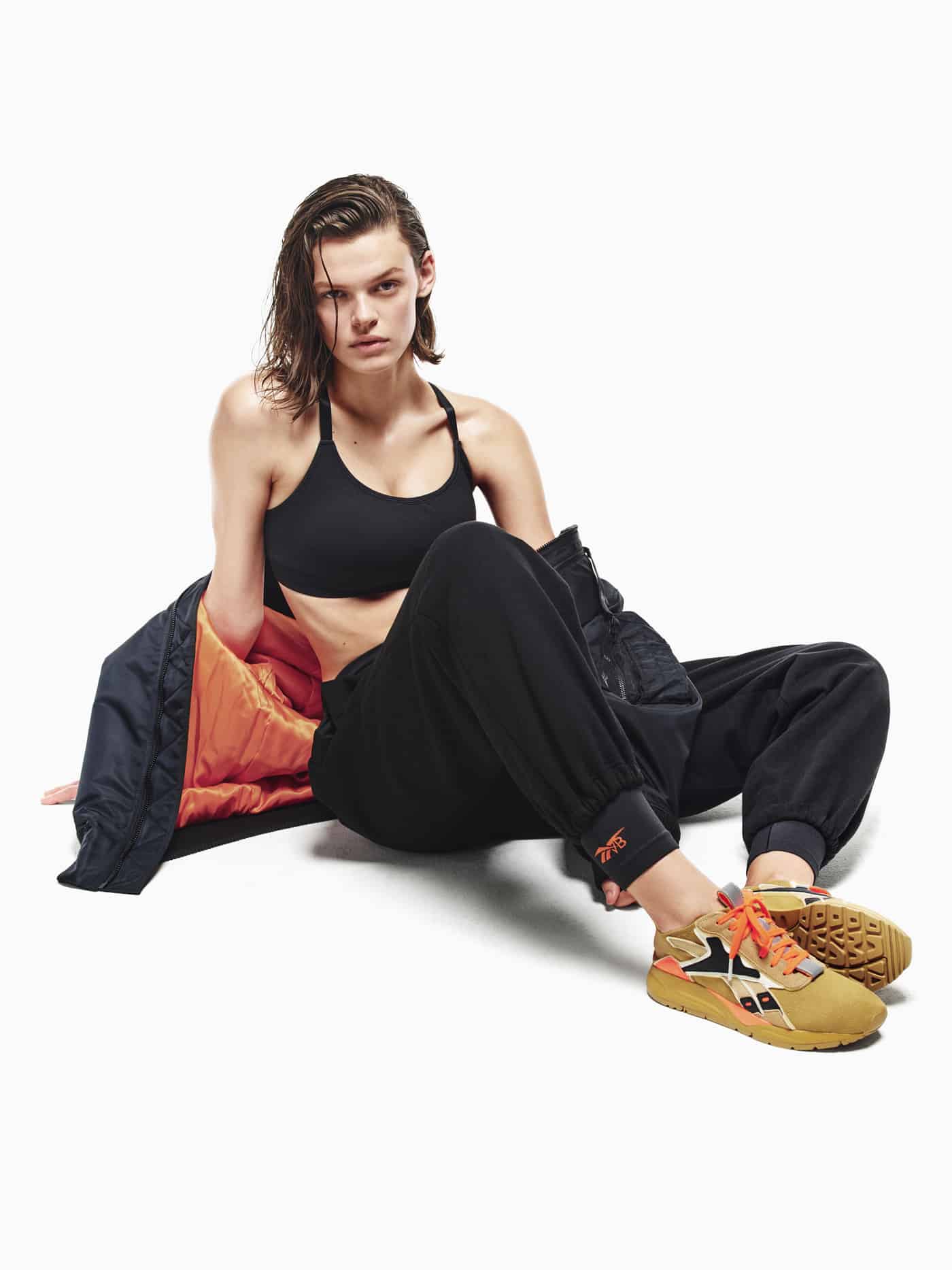 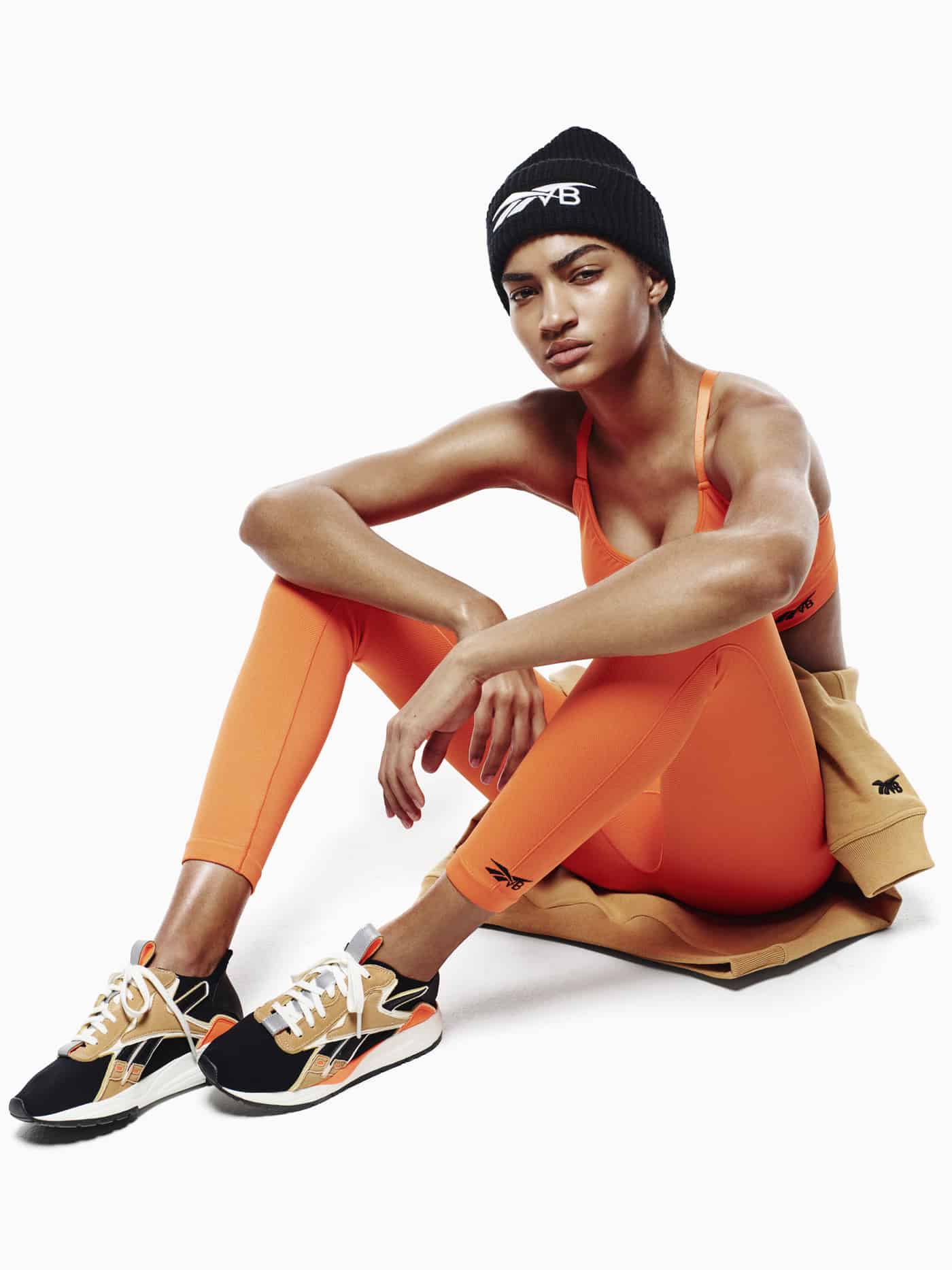 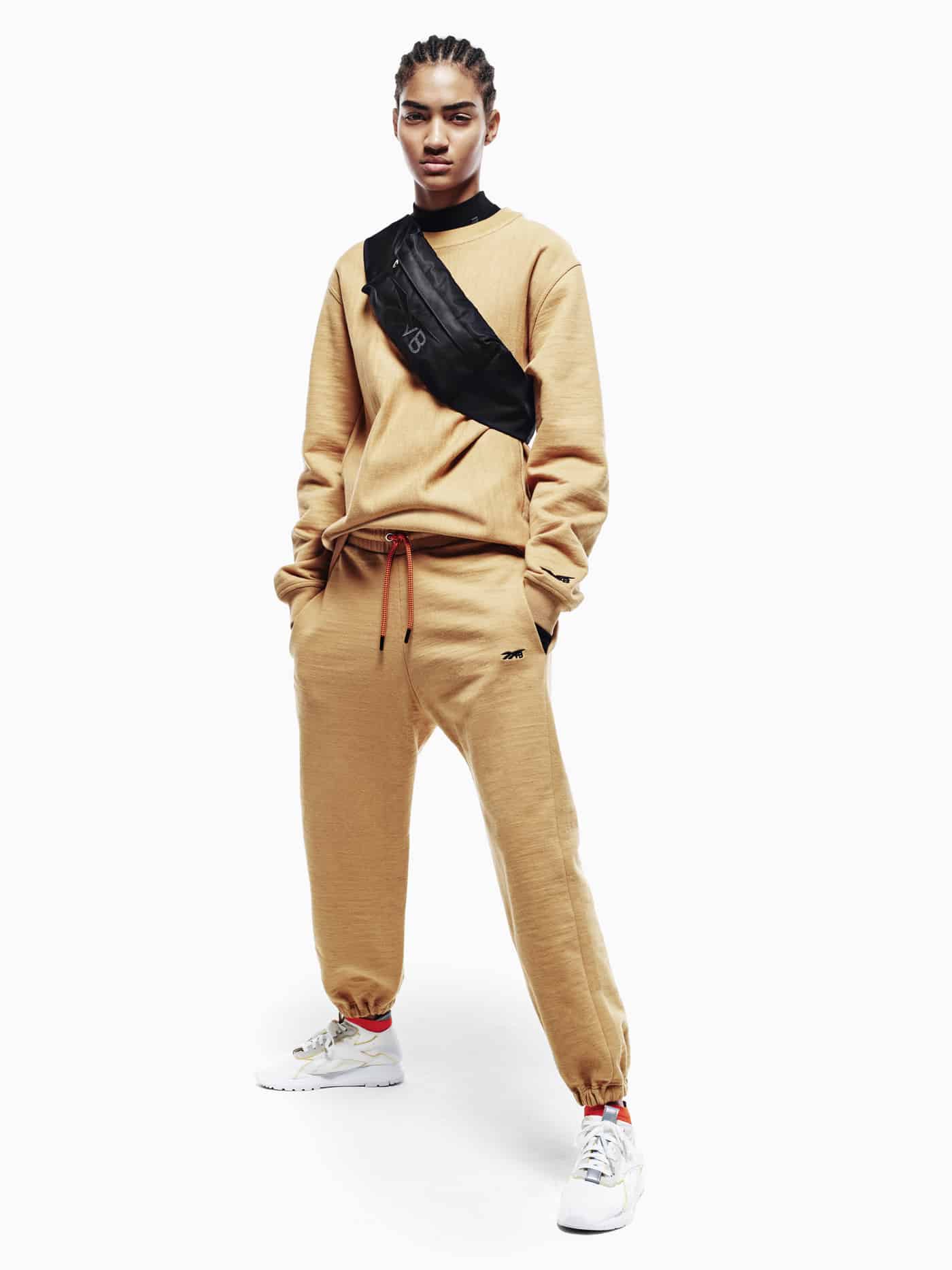 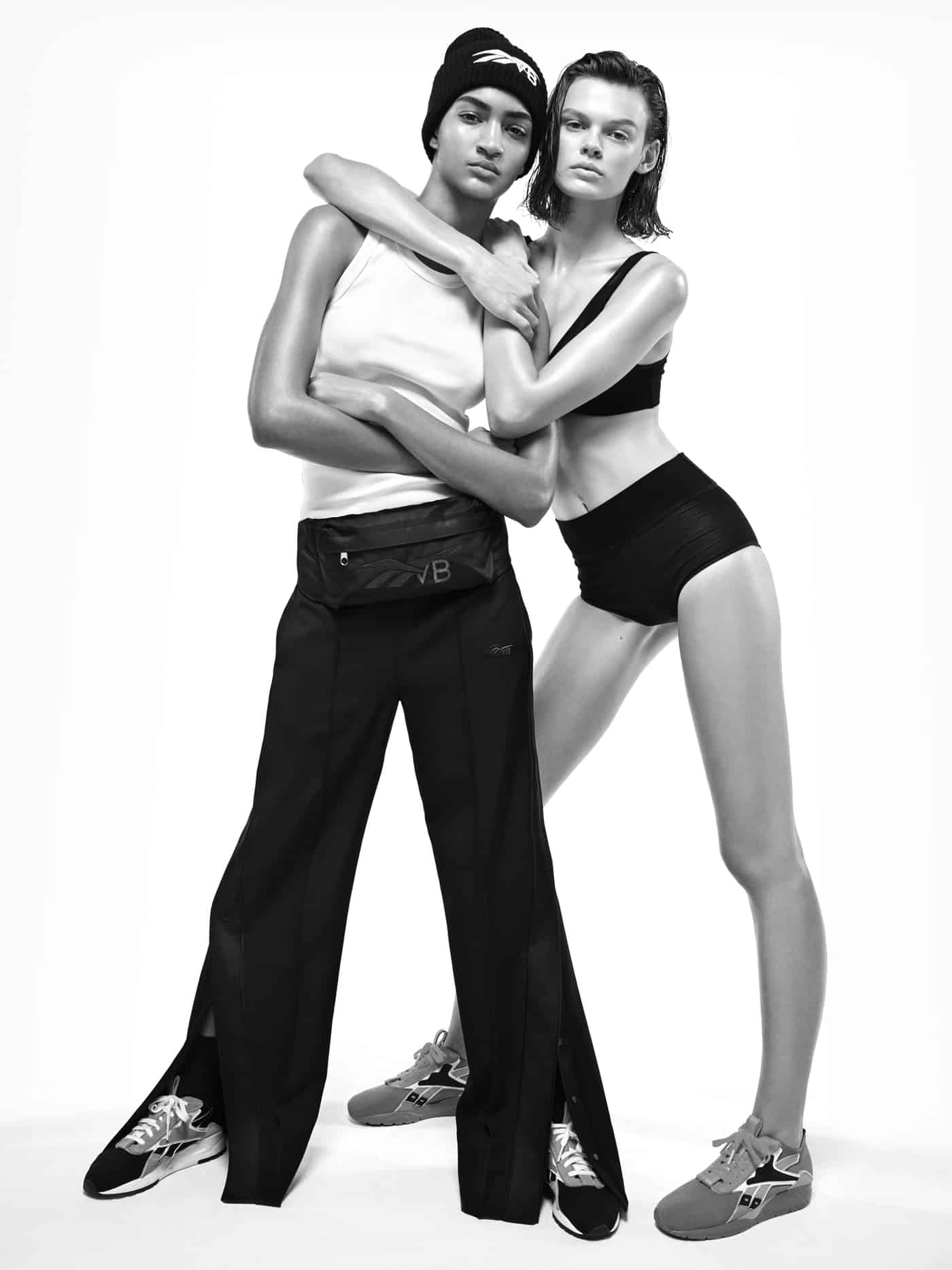 Adam Selman Launches New Line: A.S.S. Adam Selman Sport (Vogue)
Adam Selman is bringing his fun, irreverent aesthetic to the world of fitness. Later this week his first-ever sportswear line will drop on Net-a-Porter. In addition to being a body-positive collection (sized run from XXS to XXL), it is also eco-friendly. According to Vogue, “85 percent of the collection is made from recycled poly and nylon.” As if you needed another reason to love Mr. Selman!

Does Vogue Know Something We Don’t About Karl Lagerfeld and Chanel?