See All the Winners From the 2019 BAFTA Awards 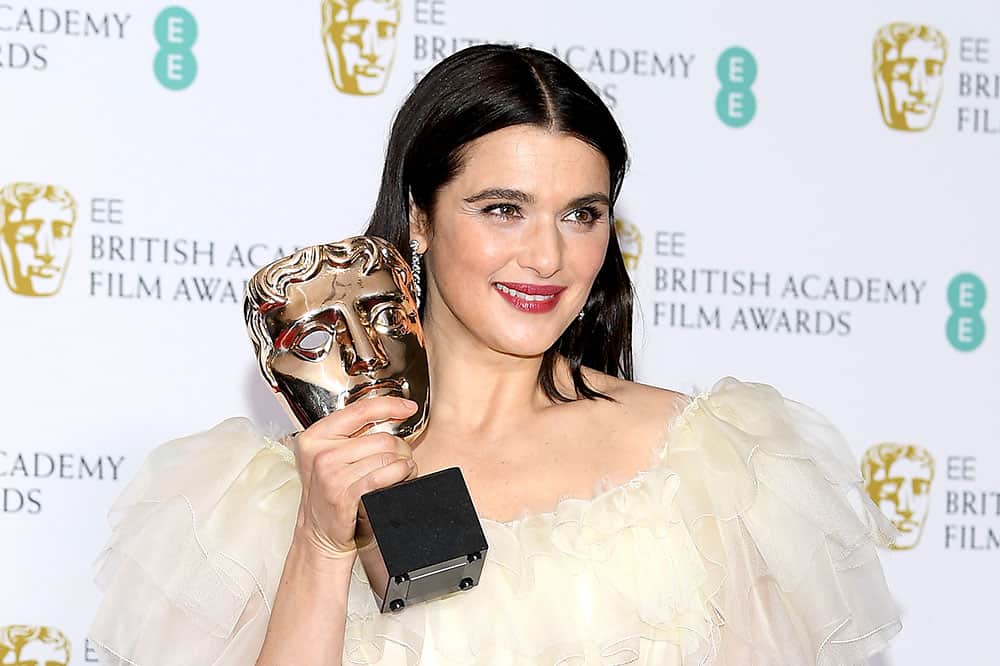 The 2019 BAFTA Awards took place this evening in London, and the results are making Oscar predictions very difficult. Olivia Coleman picked up best actress. While she won the Golden Globe for her performance in The Favourite, she lost the SAG to Glen Close. Meanwhile her co-star, Rachel Weisz, picked up best supporting actress. Other winners in the category this season include Regina King (who took the Globe) and Emily Blunt (SAG).

There a few things BAFTA voters agreed with everyone else on. Rami Malek and Mahershala Ali were the best male performances of the year, in leading and supporting roles respectively. Additionally everyone seems to love Roma as the best foreign language film — and its director Alfonso Cuarón — and Lady Gaga seems a shoo-in to win the Oscar for her music in A Star Is Born.