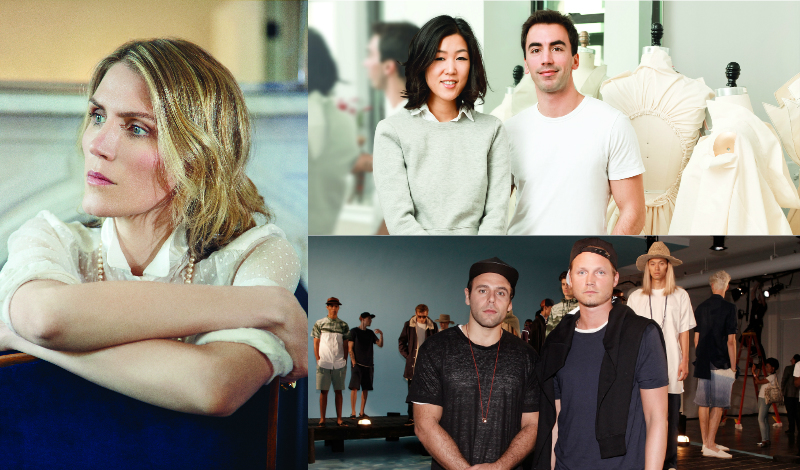 The U.S. nominees for the International Woolmark Prize have been announced, a group of designers selected by the CFDA each year. In the womenswear category are Gabriela Hearst, Hellessy, Monse, Nellie Partow, and Sally LaPointe. Menswear contenders are Abasi Rosborough, Matiere, Pyer Moss, Rochambeau and Second/Layer. A total of 80 designers have been selected from 62 countries to participate, each creating capsules that embrace Australian Merino wool.

The U.S. winners will be announced in July at a ceremony in New York, where the nominees will present their merino wool, six-piece collection before a panel of judges. A total of 12 finalists worldwide will each be awarded AU$50,000 (about $38,000) to work on their next collection, and get the chance to enter the international global finals. The final womenswear and menswear winners will take home AU$100,000 (about $76,000), which is intended to help with fabric sourcing and mentoring, according to the press release.

There are retails ops involved, too. Among the stores that will carry the winners’ collections are Saks in New York, Harvey Nichols, David Jones in Australia, and MyTheresa.com and MatchesFashion.com.

“Man of the World” Has Something for Every Dude

Dsquared2 Designs for the 2016 Olympic Games