British Vogue’s Fashion Director Steps Down, Goldie Hawn Is Back and Better Than Ever 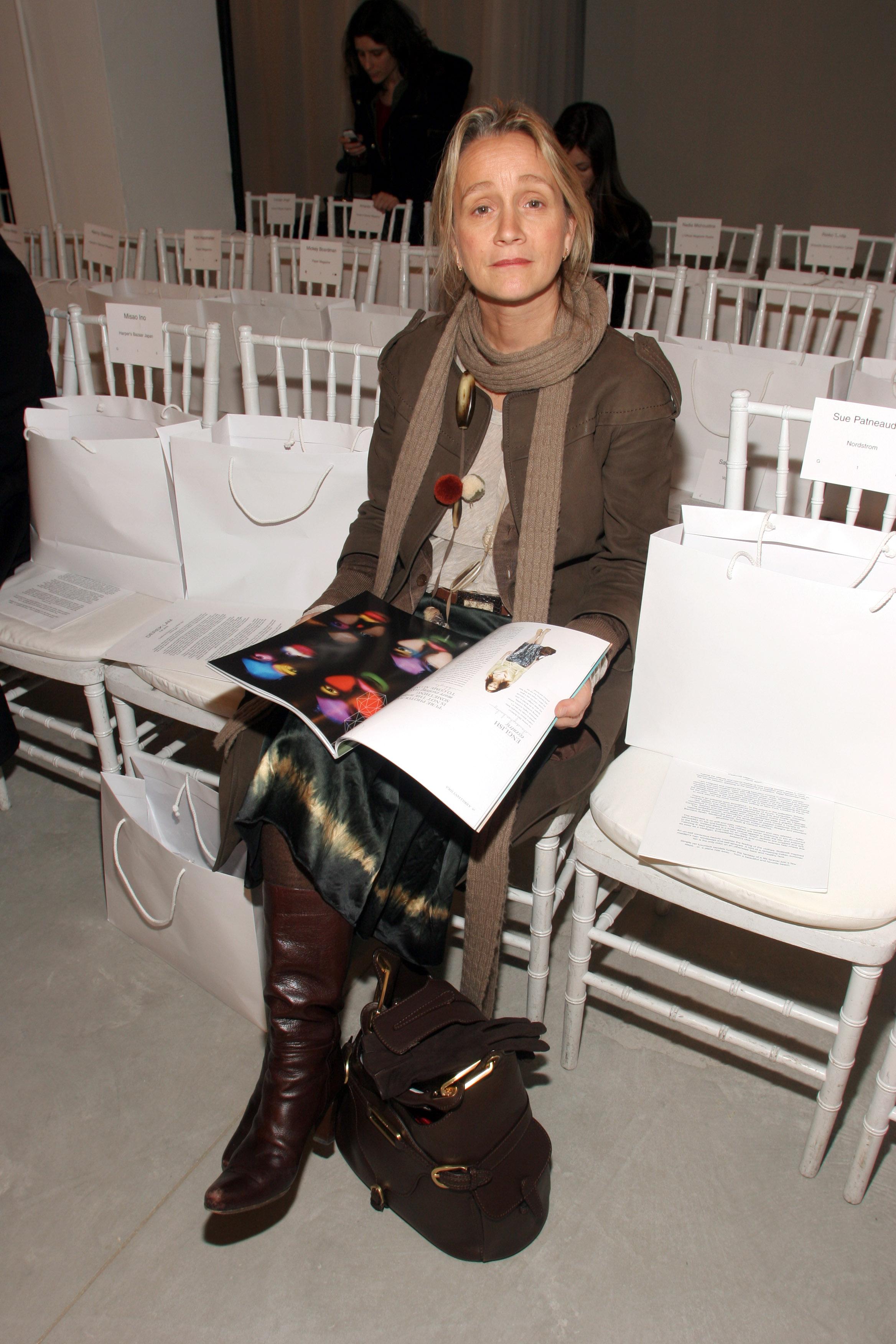 Goldie Hawn Is Back and Better Than Ever [Harper’s Bazaar]
After a 15-year hiatus, Goldie Hawn is back on the big screen and proves she’s still the life of Hollywood’s party.

Rachel Zoe on Building Her Empire Without Styling [Fashionista]
As Zoe embarks on new projects, from The Zoe Report to Box of Style to Dreamdry, it’s the female-empowerment mission that she believes to be a common thread.

How Katy Perry Went to the Bathroom at the Met Gala [Page Six]
The “Chained to the Rhythm” singer will do anything in the name of fashion!

A Nutella Cafe Is Opening [Cosmopolitan]
This is not a drill, Nutella fans! But you’ll have to go to Chicago for this one…